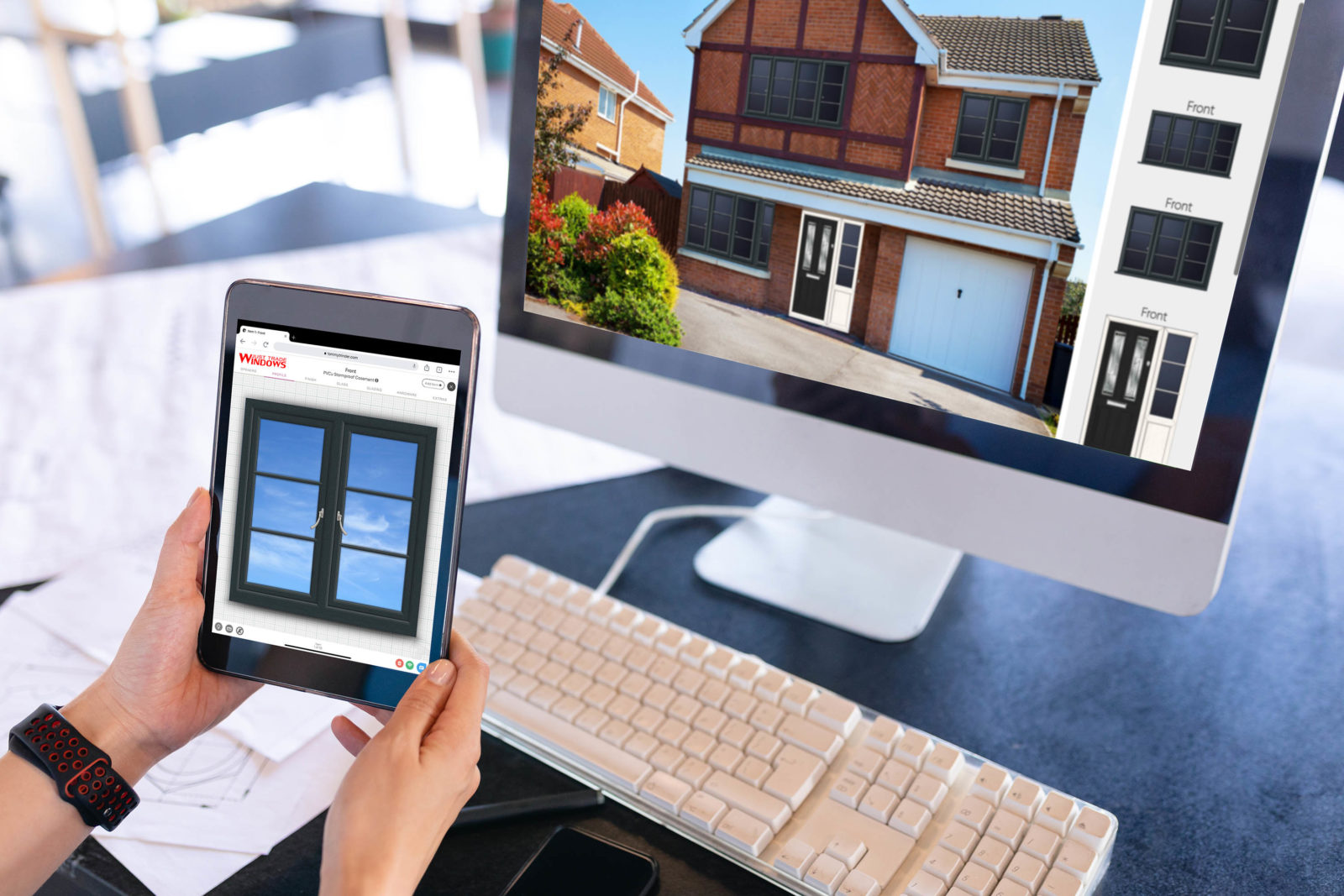 “We were sending out hand-drawn sketches to customers, or spec sheets that were really wordy,” Simon Dinnie, business development manager, said. “That sort of thing just doesn’t mean anything to the homeowner – all they were getting from it was the price.

“You can get a better price for the job just because of the way the quote looks. If you’re asking for top-line on a project you have to look the part, and Framepoint is great for that. If a homeowner has three quotes within £500, and the upper end quote is showing a much better visual journey, they’re going to go with that every time. Windows and doors are a big part of transforming a house and with Framepoint the customer can really see what they’re getting.”

Quotations generated via Framepoint have empowered the team to charge a fair price for their best-in-class service.

“If you’ve got a project that you might usually charge at £20K, I definitely think that using Framepoint you could get £21K,” Simon said.

Framepoint has helped the team on the administration side too, helping to cut down on errors and save a lot of time.

“You do your initial visit, then if the customer goes ahead you’ll go in again for your final measure, but between those visits there’s often lots of conversations between myself and the customer, tweaking things, changing colours, and the surveyor isn’t usually part of that conversation,” Simon said. “With Framepoint you’re visualising all these changes for the customer as you go which is really simple to do, then you just download your surveyors report in one click and the surveyor can see all of those changes you’ve made. It’s definitely a good feature.”

Framepoint is great for remote selling, Simon said, who has taken orders by walking around the showroom with a customer on a video call on Zoom.

“Then once I figure out the kind of thing they were after we switch to a screenshare on Framepoint to create their windows. Customers love it.”