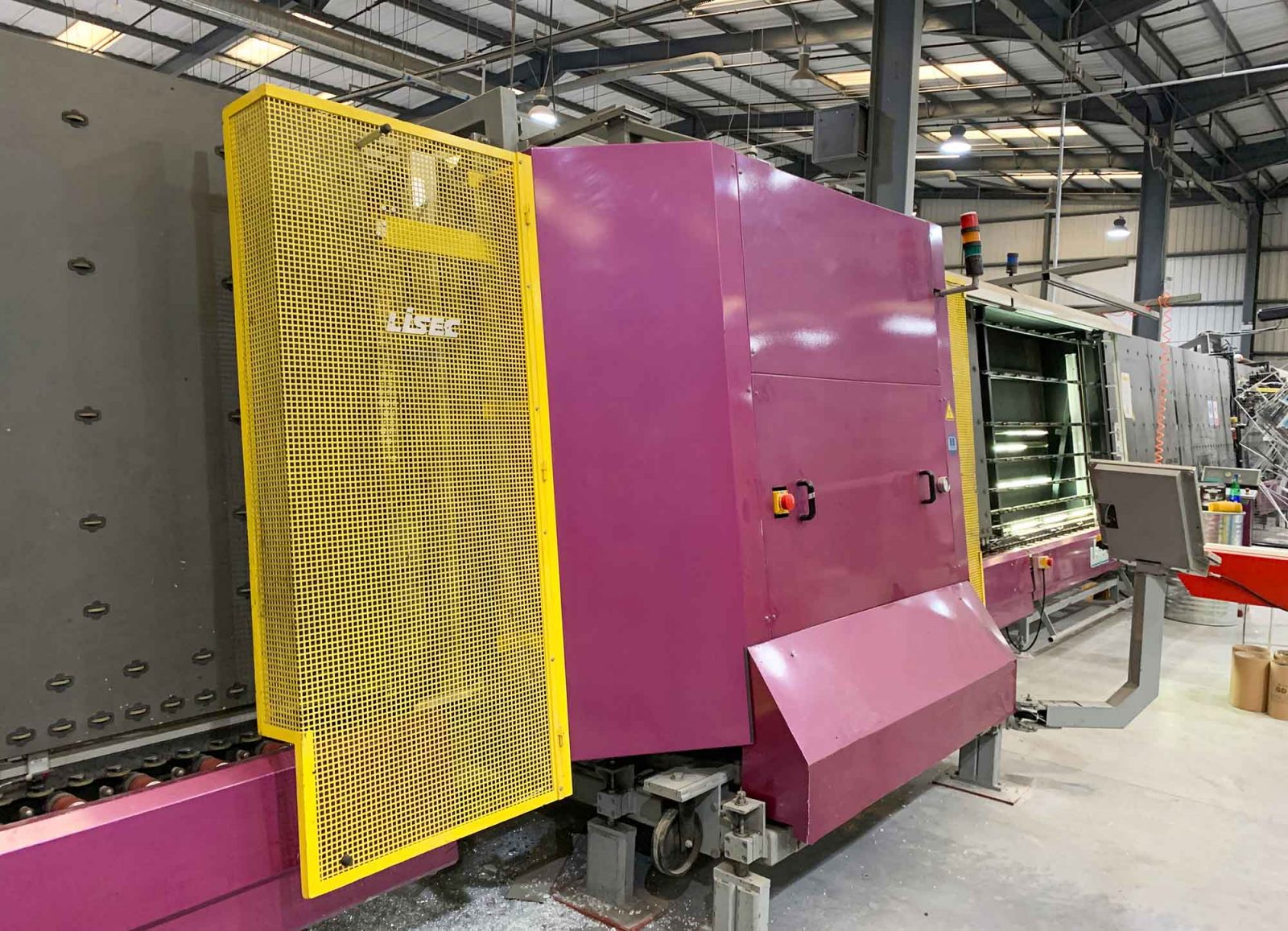 With the acquisition of a £250,000 Lisec fully automated sealed unit line, the company has expanded its glass capacity in time for what it calls its busiest year.

“Fabricators put together components they’ve bought from elsewhere. At Victorian Sliders, we do it all ourselves – the extruding, the sealed units, the foiling, the painting, the vacuum forming, the recycling, and more.

“With the Lisec machine, we’re now able to produce more sealed units, more efficiently – something that will prove vital as we seek to ramp up our volumes in the year ahead.”

Victorian Sliders has invested more than £10 million in the last five years, acquiring an extensive range of cutting, welding, cleaning and extrusion equipment.

“Next year, we’ll be investing a further £1.8 million, taking our recycling operation to the next level, and unveiling a number of exciting new additions to our product range,” Andy said. 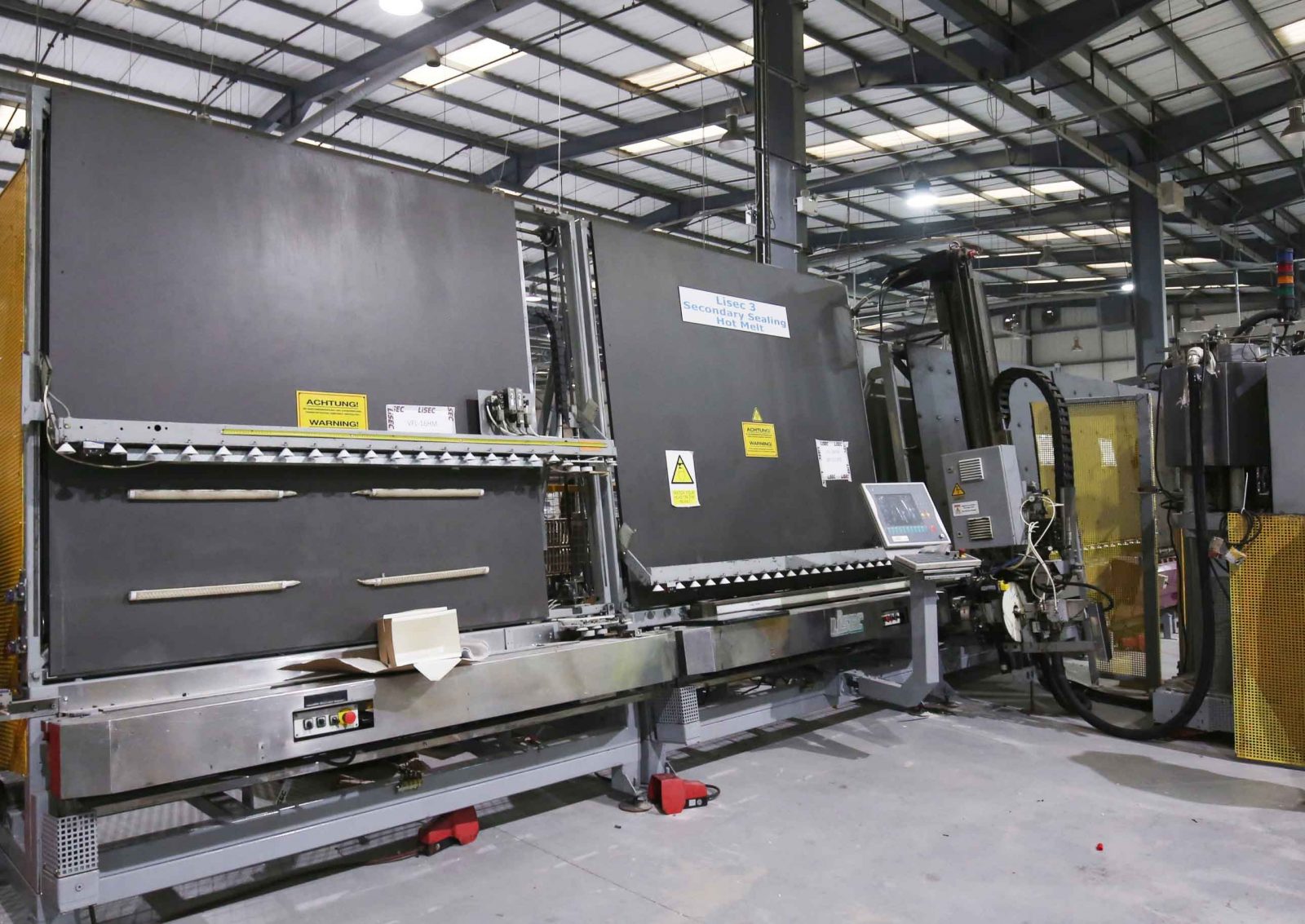 Why not subscribe to Glass Times?
Previous ‘Record-breaking end’ to 2019 Next Construction output declines in December