Mila has launched what it is calling ‘the most fabricator focused’ TS008-certified letterplate on the market.

Developed in response to feedback from fabricators on what their ideal TS008 letterplate would look like, it is slimline, stylish, leakproof and easy to fit in standard apertures, the company said.

The Mila letterplate is available in both stainless steel SupaSecure and standard ProSecure versions. It passed the Door and Hardware Federation’s TS008: 2015 security standard, which is now part of the updated PAS24: 2016 required to achieve Secured by Design accreditation and Approved Document Q.

TS008 was designed to stop opportunist thieves using the letterplate for fishing to steal keys and valuables, or as an access point to manipulate the locking point of the door from the inside. However, it has proved a testing standard for many hardware designers to get to grips with, and some of the letterplates which have been developed previously to comply have sacrificed style for functionality, with bulky cowls and cumbersome add-ons.

The Mila letterplate incorporates patent-pending anti-fishing fins, which open with a smooth concertina action to allow mail to be posted through. However, they restrict the internal flap opening to 80° and this, in combination with an angled postal ramp which deflects items upwards, makes fishing impossible.

Therefore, it delivers a TS008 compliant letterplate which projects internally by just 45mm. That means it’s neat and unobtrusive and can be fitted to doors even in narrow hallways without any risk of the letterplate striking the wall on the inside.

Mila also responded to customers’ requests for a TS008 letterplate that was quick and easy to install, by ensuring it can be fitted straight from the box, with no need for it to be disassembled first. It fits into standard apertures with no special screws or routing required and can be fitted in under two minutes.

There is also an integrated drainage channel and a combination of external foam and internal nylon brushes to prevent leaking. The Mila version has been

tested to BS6375-1 and achieved a 150Pa water penetration score, which is equivalent to withstanding 2l/min being sprayed onto the door in gale force conditions. 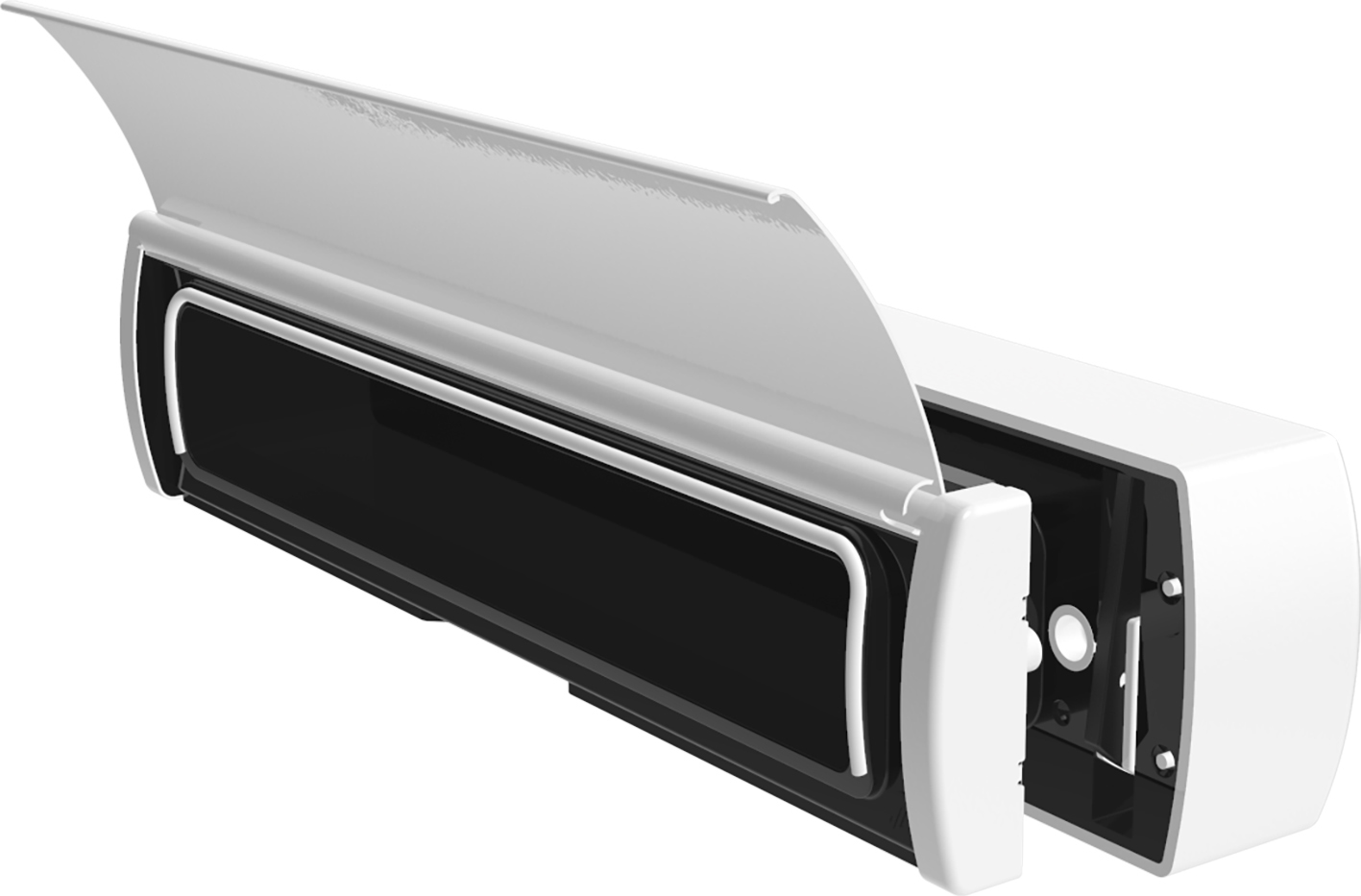 Why not subscribe to Glass Times?
Mila Read Full Profile
Get In Touch
with Mila
tags
Brian BerryDeceuninckFMBHousing targetsnew homes by 2020Rob McGlennonRoy FrostSales director
Previous How to be a better person Next Client engagement