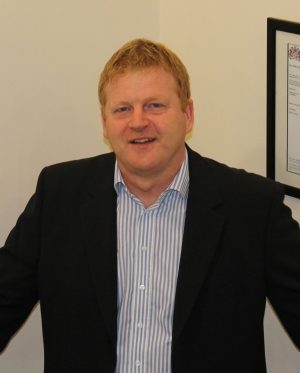 Kömmerling has recorded record sales in each of the last three months of 2016, making it their best quarter ever, the company has reported.

Sales of the core five-chambered C70 and O70 Gold systems continue to grow as do the AluClip variants, while door system sales have been bolstered by the PremiLine PRO patio door. Sales of the lift and slide PremiDoor have also increased.

With plans for several product launches kept under wraps for the FIT Show, Kömmerling said the prospects for 2017 look particularly strong given the unrivalled product range and customers are expected to grow.

Kevin Warner, head of sales and marketing for Kömmerling, said: “It’s been an impressive performance this year in terms of sales, with a record-breaking end to the year, representing our biggest trading months since the business began. With impressive new product launches planned at the FIT Show, we’re looking to further build our brand reputation as the leading product innovator in the PVCU systems sector.”

Why not subscribe to Glass Times?
Previous Church choice Next Another great fit