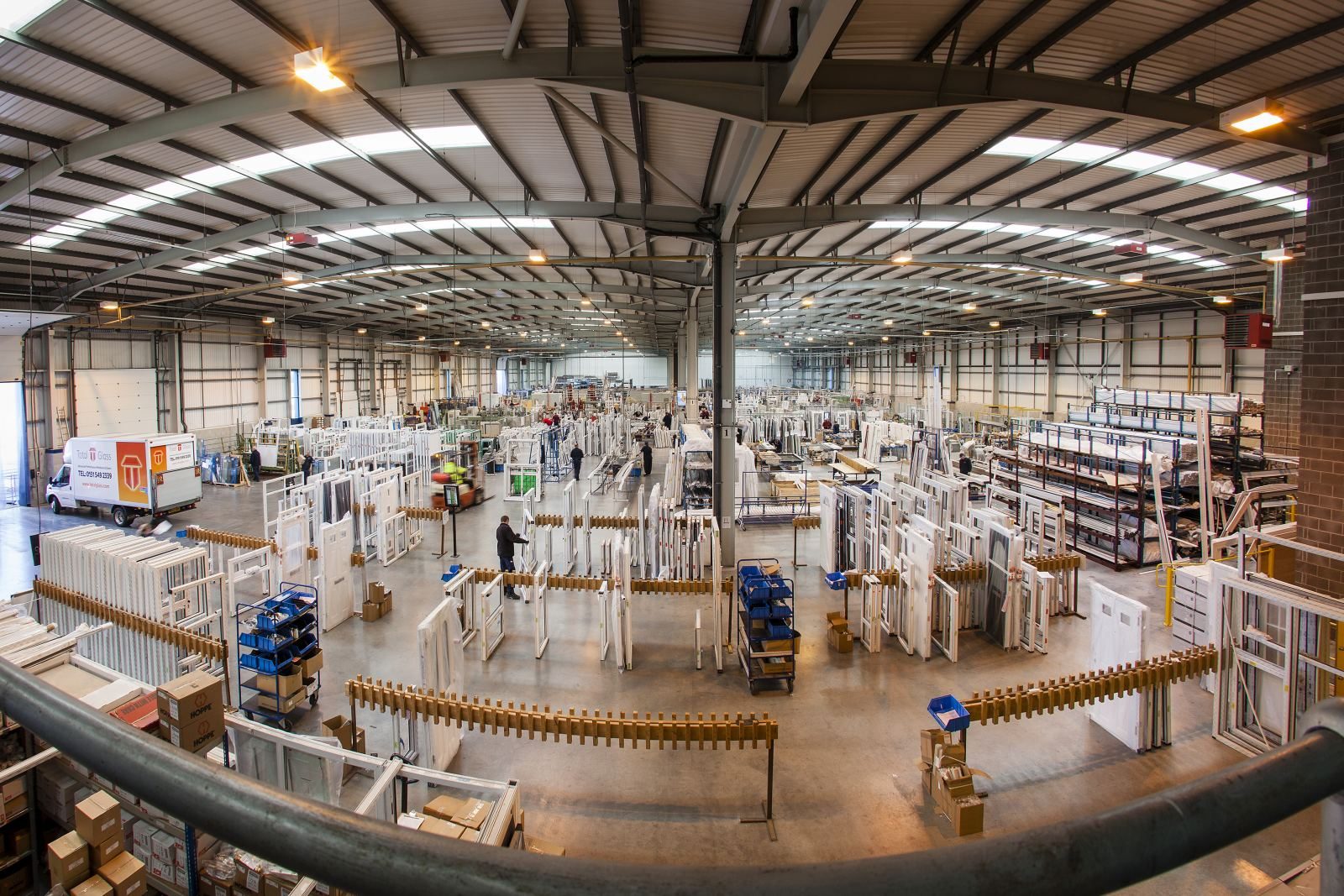 The start of the second quarter saw a solid improvement in the performance of the UK manufacturing sector. Rates of expansion in output, total new orders and new export work all gathered pace, underpinned by robust business confidence and driving further job creation.

The seasonally adjusted Markit/CIPS Purchasing Managers’ Index (PMI) rose to a three-year high of 57.3 in April, up from March’s four-month low of 54.2. Survey data was collected between April 11 and 25.

The PMI has signalled expansion for nine months in a row. The last time the PMI registered below its no-change mark was July 2016, the month following the EU referendum result.

The April PMI reflected positive influences from all five of its sub-components. Alongside the growth of output, new orders and employment, stocks of purchases also rose at a survey record rate, and suppliers’ delivery times lengthened.

Manufacturing production expanded at the fastest pace in three months. The strongest growth was seen in the investment goods sector, followed by the intermediate goods category.

UK manufacturing output was driven higher by the strongest inflows of new work since January 2014, with the domestic market remaining the principal source of new contract wins.

There were also reports of a solid increase in new export business, reflecting a combination of stronger global market conditions and the historically weak sterling exchange rate.

Manufacturers continued to pass on higher costs to clients, leading to a further increase in average output charges. Companies mentioned paying higher prices for a wide range of materials, including chemicals, metals and plastics. Part of the increase in purchasing costs reflected supply-chain pressures, as highlighted a marked lengthening in average vendor lead times. Manufacturers reported that some vendors were struggling to meet rising demand for raw materials, especially as shortages developed for a number of items.

Rob Dobson, senior economist at IHS Markit, said: “Although only accounting for 10% of the economy, the upturn in the manufacturing sector represents some welcome good news after the sharp slowing in GDP seen in the first quarter. The big question is whether this growth spurt can be maintained, especially given the backdrop of ongoing market volatility and a number of political headwinds such as elections at home and abroad.”

Why not subscribe to Glass Times?
Previous Tough love Next Growth slowdown across UK construction