Sky’s the limit for high rise 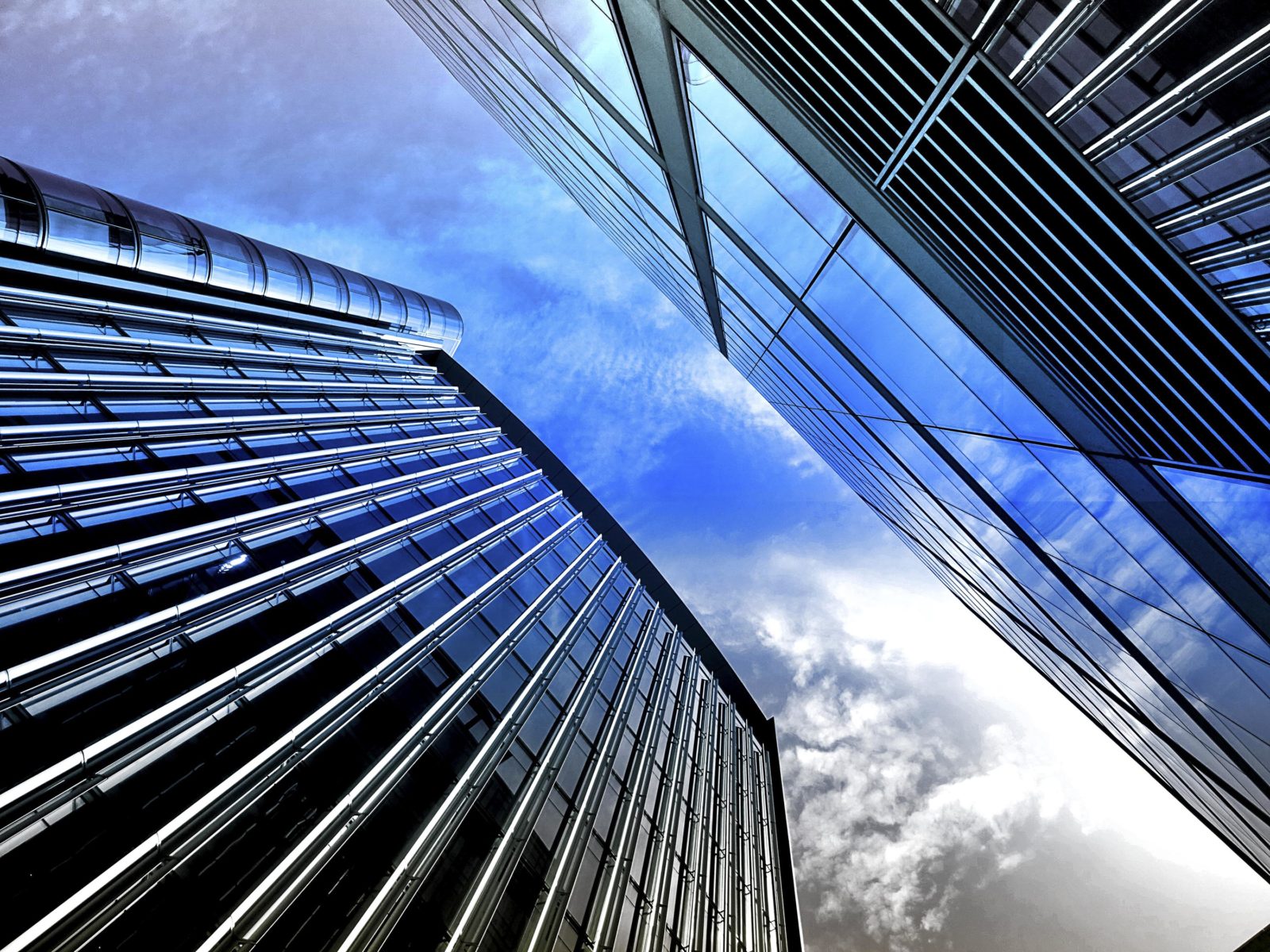 The pipeline of high-rise buildings across the UK remains strong, with around 549 in development, of which around 58% are in London, although projects in London account for more than three quarters of total pipeline value.

The construction of high-rise buildings has increased considerably in recent years, with a rise in both the number and height of buildings being constructed.

The UK has just 31 high-rise buildings over 150m high, although almost half of these were completed since 2018, and just one building (The Shard in London) is over 300m.

London is considered ‘low-rise’ for a global city and financial capital of the world, with the pace of high-rise development way behind other global cities. However, in recent years, there has been an increase in the number of high-rise buildings proposed and approved for construction in London and across many of the UK’s major cities.

Uncertainties surrounding the outcome of Brexit contributed to a slowdown of speculative new office building in recent years but industry sources suggest that investor confidence remains high in the London office market.

In both the UK and across the world, there has been a big rise in the number of residential towers as well as a significant increase in mixed-use towers. Just 15 years ago, towers were predominantly built for the commercial office market; they now make up just 3% of projects in the current development pipeline.

Alex Blagden, research analyst at AMA Research, said: “In recent years, there has been a marked increase in the development of high-rise residential towers in the larger northern cities and Birmingham, largely driven by investment in private rental and student accommodation schemes. Over the medium term, high-rise construction will become more spread out across the UK.

“While London, Manchester, Salford and Birmingham will still be important locations of high-rise construction, other cities are emerging as major centres of high-rise building activity, especially Leeds, Liverpool, Glasgow and Sheffield.”

Why not subscribe to Glass Times?
Previous Builders’ workloads rise as material availability falls Next In dogs we trust