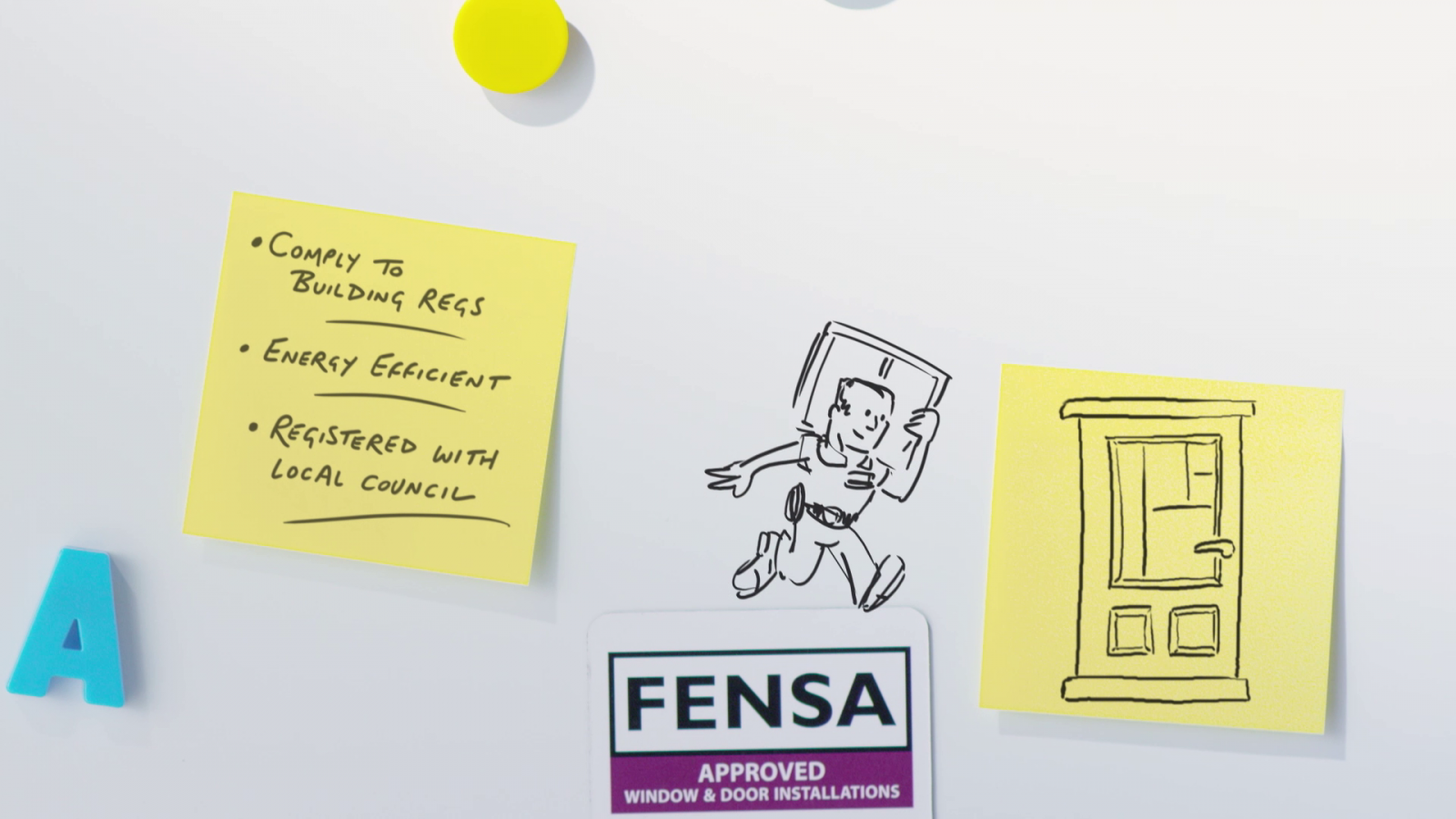 A third of all Britons have seen the latest Fensa advert, with each person seeing the ad an average of three times, according to statistics released by the organisation.

By the end of the campaign, which continues until December 2019, the ads – which advise homeowners on the importance of using Fensa Approved Installers and obtaining a Fensa certificate for their replacement windows and doors – will have been seen more than 190 million times.

The concurrent online advertising campaign has also received an excellent response, receiving six million impressions, the number of times an advert is viewed once by a visitor or displayed once on a web page.

Social media posts have enjoyed 2.5 million impressions, with video posts having been viewed more than 200,000 times.

Further analysis has confirmed that the TV commercials have been highly successful in driving homeowners to find out more about Fensa and its advantages; from January this year there have been more than 675,000 ‘Find a Fensa Approved Installer’ searches through the website, together with 412,000 searches about Fensa certificates.

Chris Beedel, Fensa director of membership, said: “We’re seeing record numbers of homeowner enquiries on the Fensa website which is exactly what we had hoped for. Additionally, the demand to work with Fensa Approved Installers from consumers is increasing by the day. The huge number of installer searches we’re seeing on the website confirms homeowners understand the value of a Fensa certificate and the competency of Fensa Approved Installers.”

Why not subscribe to Glass Times?
Read Full Profile
Get In Touch
with
tags
Brian BerryDeceuninckFMBHousing targetsnew homes by 2020Rob McGlennonRoy FrostSales director
Previous New glass award Next Distributor on board