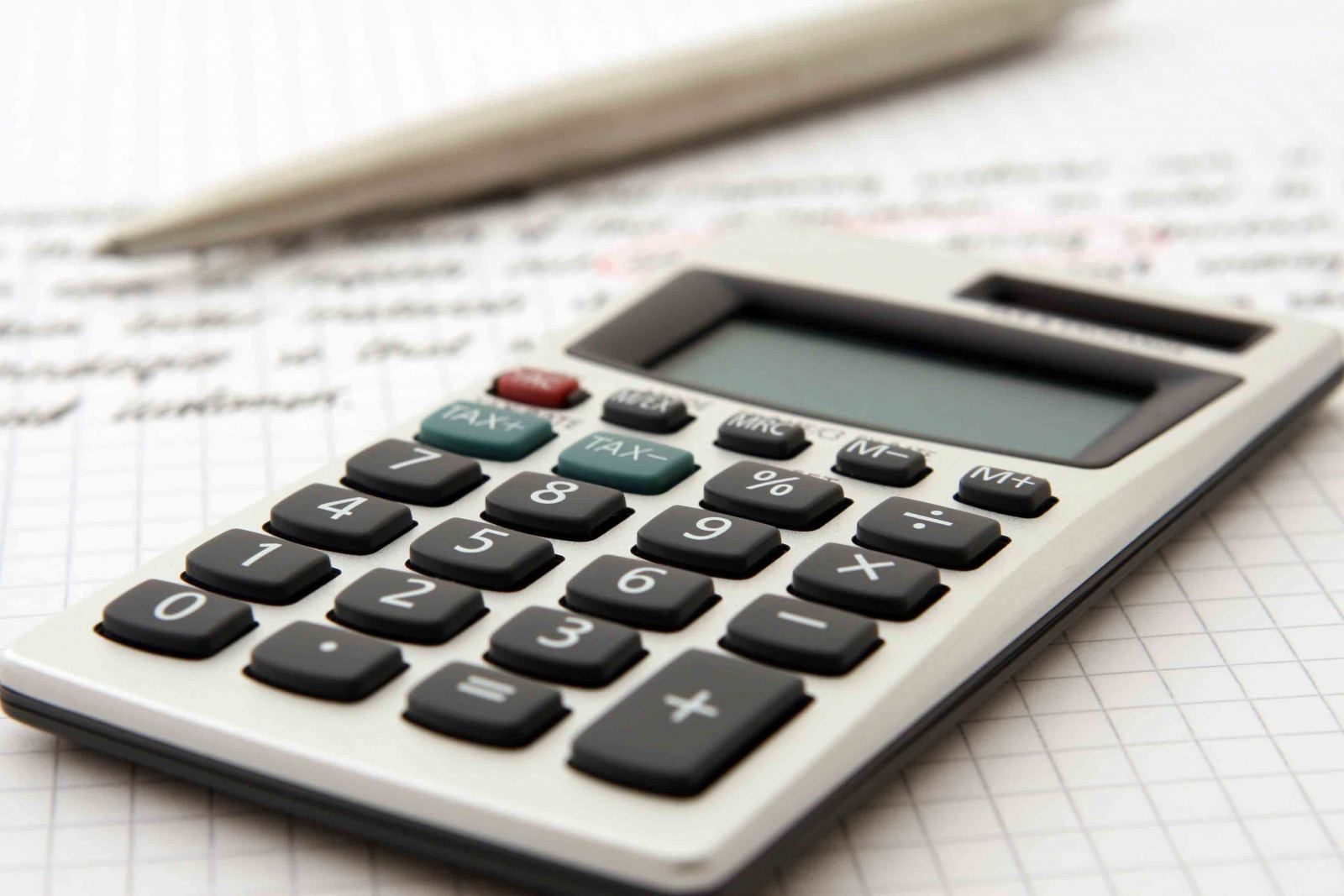 More than eight in 10 engineering and building firms could be eligible for research and development (R&D) tax relief on new products and services but only 39% of them have ever claimed, specialist tax relief firm Catax has revealed.

Businesses in the sector are throwing away £millions even though a massive 83% of them have developed new products or business processes in the past two years, research shows.

This means they are in line for valuable R&D tax relief that the government provides to encourage innovation.

But despite 80% of firms being aware of R&D tax relief, only four in 10 (39%) report ever claiming it, the Catax study shows. This is either because they don’t think they qualify or they incorrectly believe that it is expensive.

The national average for the number of firms that have ever claimed is 36.8%, roughly in line with the building and engineering sector whose executives massively underestimate the value of the average SME R&D tax relief claim by £23,011, according to the Censuswide survey.

Executives believed the average value to be just £22,989 when the true figure is £46,000 for firms in all sectors nationwide. Those engineering and building firms that have undertaken research and development over the past two years report spending £292,001 on average.

R&D doesn’t even have to have been successful to qualify and claims can be backdated to the last two years.

Catax CEO Mark Tighe said: “In a world of tight margins this situation has got to change and cost benefit doesn’t come into it because most good R&D tax relief firms will work on a commission basis.

“It’s important firms recognise that R&D is not all about lab coats and multi-national companies, and the R&D doesn’t even have to have been successful to qualify.”

R&D tax credits can help to reduce a limited company’s corporation tax bill or be claimed as a cash sum reimbursement from the HMRC. R&D tax relief only applies to those businesses that are liable for corporation tax, including businesses making a loss.

Why not subscribe to Glass Times?
Previous Calls for apprenticeship levy review Next Drones’ impact on UK Construction