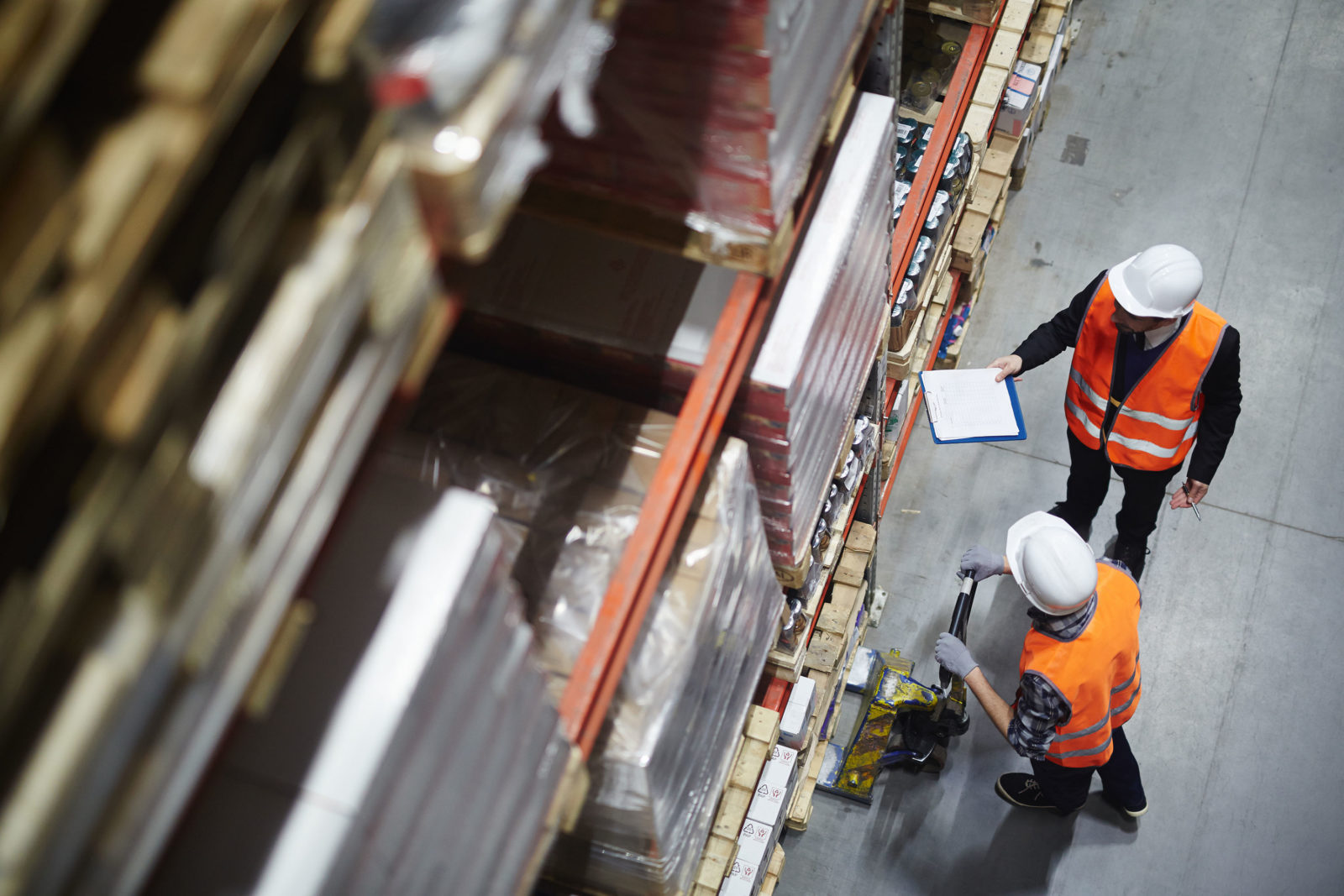 Growth slowed in the construction sector, with output volumes rising to the smallest extent for eight months, according to the IHS Markit/CIPS UK Construction PMI Total Activity Index.

This partly reflected softer demand conditions than the peak seen earlier in the summer, and survey respondents also cited disruptions on site from unavailable transport, a severe lack of materials, and continued staff shortages.

A rapid drop in sub-contractor availability was reported in September. Imbalanced demand and supply contributed to the steepest rise in sub-contractor charges since the survey began in April 1997. Some firms noted that the unpredictable pricing environment had slowed clients’ decision-making on new orders and led to delays with contract awards.

At 52.6 in September, down from 55.2 in August, the index dropped further below the 24-year high seen in June (66.3). The latest reading signalled only a moderate expansion of total construction output and the weakest speed of recovery for eight months.

Housebuilding decelerated in September, with the latest expansion the weakest since the recovery began in June 2020 (52.8), which left the commercial segment (53.6) as the best-performing category during September.

Resilience in this sub-sector reflected a continued boost to order books from the reopening of the UK economy.

Purchase prices increased rapidly in September, although the rate of inflation eased further from June’s all-time peak. Around 78% of the survey panel reported a rise in their cost burdens, which was mostly linked to supply shortages and transport surcharges.

Meanwhile, the latest survey illustrated that construction firms remained highly upbeat about the business outlook. Just over half (51%) forecast rising output, while only 8% anticipate a decline. However, the degree of confidence was weaker than August amid some concerns that the supply chain crisis will hinder growth.

Duncan Brock, group director at the Chartered Institute of Procurement and Supply, said: “Construction activity suffered another setback in September, as builders were hammered by staff and material shortages, delivery delays and higher business costs as this phase of the post-pandemic recovery became the shakiest for eight months.”

He continued: “Good news for job seekers though as the demand for skilled labour remained unabated, and companies were left wanting more. Sub-contractors were unable to fill the widening gap of need as their availability shrank and prices charged accelerated to record levels. Unless stronger supply chain performance is nailed down along with headcount, we are heading towards a stagnant autumn because the sector is certainly not on an even footing at the moment.”

Why not subscribe to Glass Times?
Previous Demand for specialist glass up Next Summit speaker line up