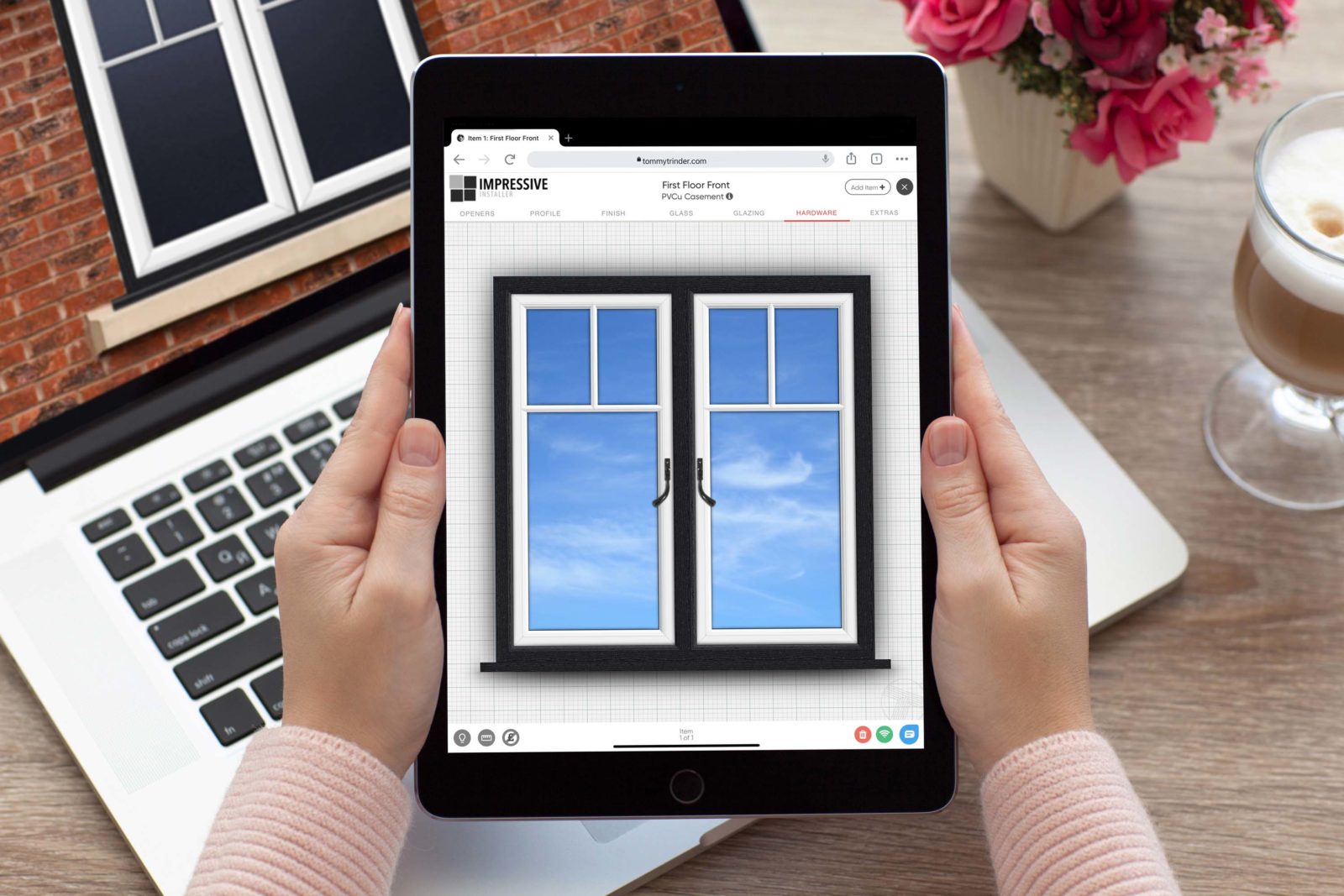 More than 10,000 quotes were prepared by installers using the Framepoint app from Tommy Trinder in March.

“I must admit we are pretty gob-smacked by the numbers,” founder and CEO Chris Brunsdon said. “Use of the app has grown five-fold in one year, and the values are eye-watering too: just under £56 million pounds worth of work was quoted to homeowners in March.”

The number of installers using Framepoint continues to grow: a further 70 installation companies signed up to use the service in the first quarter. But it’s not just new business that is fuelling growth, Chris said.

“Quoting on Framepoint is fast,” he said. “It saves installers time. In an effort to claw back valuable hours our existing subscribers are quoting more and more of their work through the platform. While the market remains buoyant, installers are seeking to maximise efficiency and make hay while the sun shines.”

The firm said that on average a homeowner receives two quotes from the platform. Around 60% of homeowners also receive a ‘makeover’, a rendering of their new windows and doors super-imposed over an image of their property.

High average quote values are also a feature: the average quote prepared for a homeowner on Framepoint now stands at over £5,400 and is continuing to rise.

Why not subscribe to Glass Times?
Previous Taking care with commercial Next Big-hearted industry thanked