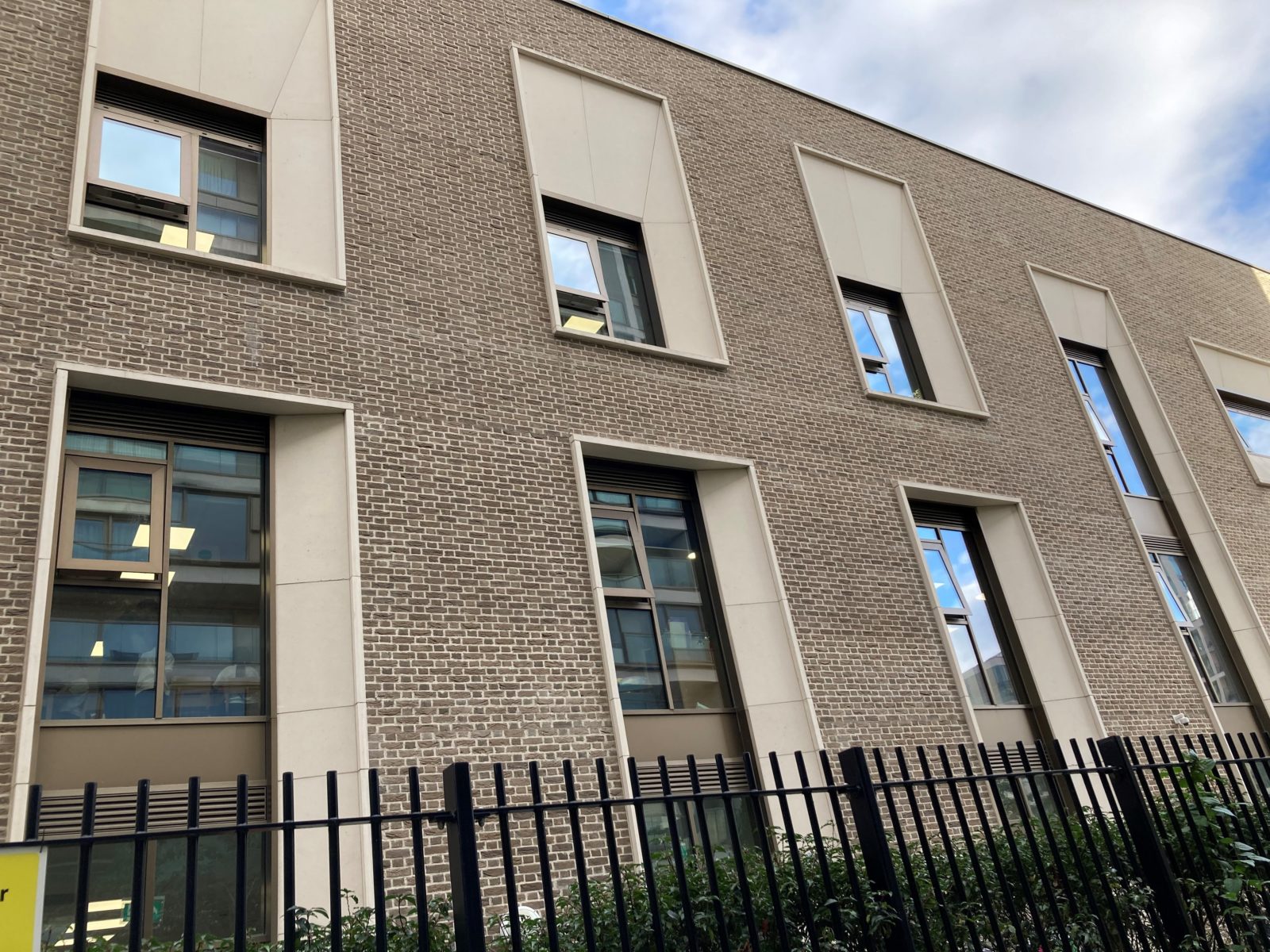 Catering for over 200 pupils, the Academy was previously fitted with a fixed façade without ventilation.

Nüevo Home director, Amar Dhillon, commented: “The teachers and the pupils had complained about a lack of natural ventilation, thanks to an outdated mechanical ventilation system that didn’t work very well, so we were brought in to introduce 17 vents into the existing façade.”

Amar continued: “There were several challenges to the project, the first of which was gaining access. We had to source a diesel scissor lift in order to carry out the work, which had to be exactly the same size as the school’s entrance gate.

“Overall, the project took us four weeks to complete – as the elevation work took place directly on the school’s playground, health and safety regulations meant we were only allowed to work over weekends.

“Despite the challenges, it was a privilege to be called upon by Kensington Primary Academy for this project, and we’re very pleased to have contributed to improving the building, as well as the health and safety of both its teachers and pupils.

“We very much look forward to working on similar projects in the future.”