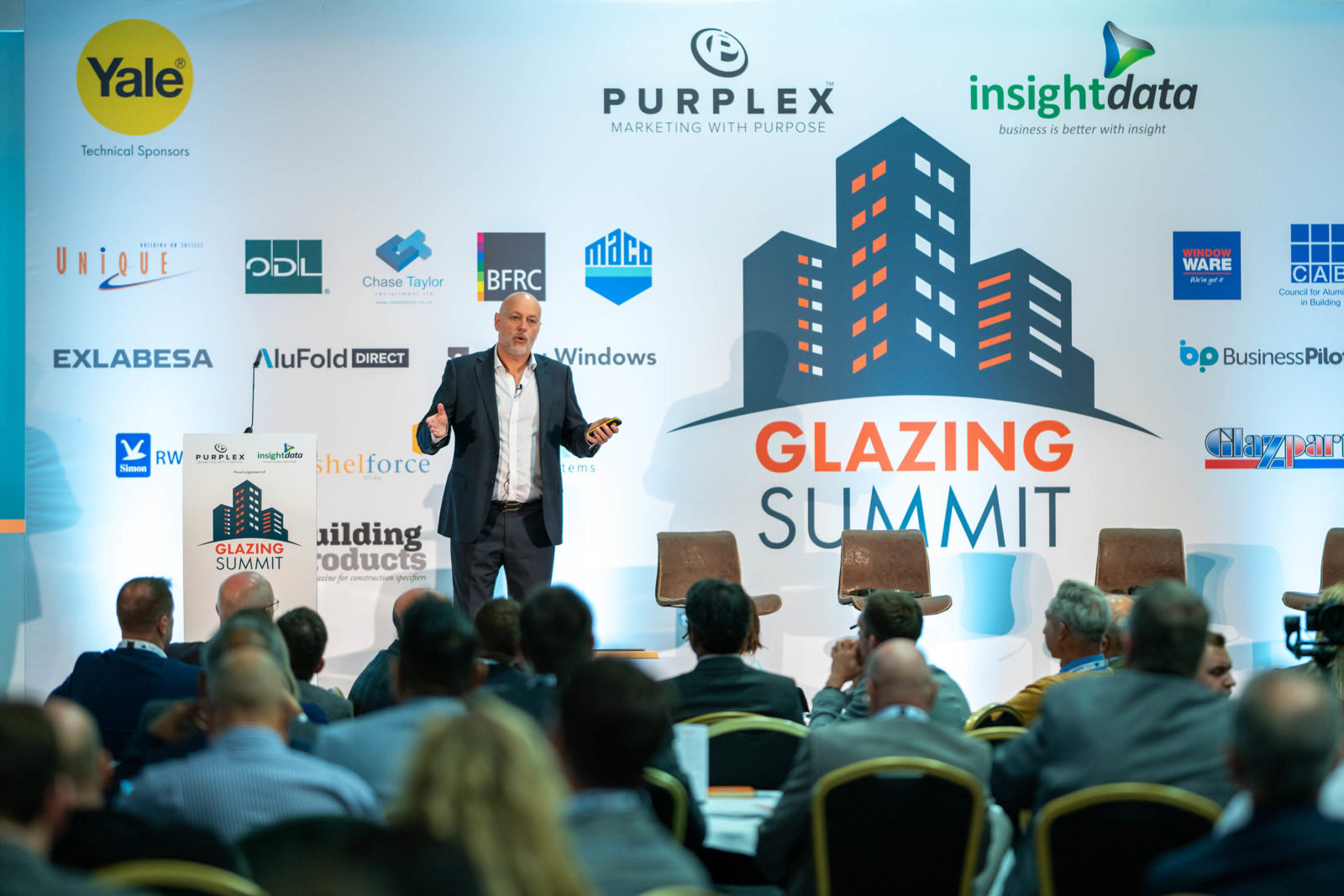 An increase in fabricator start-ups has been predicted by Andrew Scott, CEO of Insight Data, as capacity problems plague existing fabricators.

His prediction follows data revealed at the recent Glazing Summit conference, where he highlighted a decline in PVCU fabricators – from 1,860 manufacturers ten years ago to 1,195 today.

“In the last few of years, we’ve seen the number of PVCU fabricators dwindle,” Andrew said. “Some have pulled out of fabrication to focus on installation. Others, such as Sash UK and Indigo Products have collapsed.”

While many fabricators have expanded production capacity in recent years, the current increase in consumer demand, coupled with supply-chain problems, means many installers are struggling to source products, with lead times extending and prices increasing. Some fabricators have even turned away customers.

“Faced with ever decreasing options, some installers are now seriously considering manufacturing. The main driver appears to be better control over their supply chain. Indeed, one systems company reported that only 40% of new customers this year are swap-overs; 60% are either companies wishing to fabricate for the first time or are returning to manufacturing after pulling out in the past.

“Of course, manufacturing brings its own set of problems and requires specialist skills, as well as availability of machinery, materials and labour. However, it appears to be an increasingly attractive – or necessary – option for some firms.”

Make UK, the body that represents 20,000 British manufacturers, upgraded its forecast in June and expects manufacturing growth to double.