Great to meet hup! At FIT

The Ultraframe team has said it was ‘fantastic’ for the industry to finally meet up again at the FIT Show, where the company launched its new hup! building system.

The hup! system, which was seen for the first time at the show, offers a better way to build home extensions and conservatories, with a fast to build, highly energy efficient wall solution that can be used with any Ultraframe roof.

This flexibility means that installers or builders can create every possible style of home extension, orangery, or conservatory, quickly and easily. According to Ultraframe, hup! extensions can be built five times faster than ones using traditional build methods.

Ultraframe marketing director, Alex Hewitt, said: “It really was fantastic to get back face-to-face with the industry at this year’s FIT Show after a long absence due to the lockdowns of the last few years. We were extremely excited not only to meet again with our peers, but also to show our new hup! building system for the very first time. The response we received was amazing, with many installers saying why would they ever build with bricks and mortar again!”

Along with the new hup! building system, visitors to the Ultraframe stand were also able to see the new Vista and Flat Roofs along with learning more about the company’s marketing support and existing systems such as Glass Roof, Ultraroof, and Livinroof.

Concluding, Alex said: “The hup! system is truly unlike anything else on the market and it was wonderful to receive such a positive reaction to it at the FIT Show. We’re really looking forward to seeing pictures of hup! builds over the coming months and hearing that it has made life so much easier for our customers.” 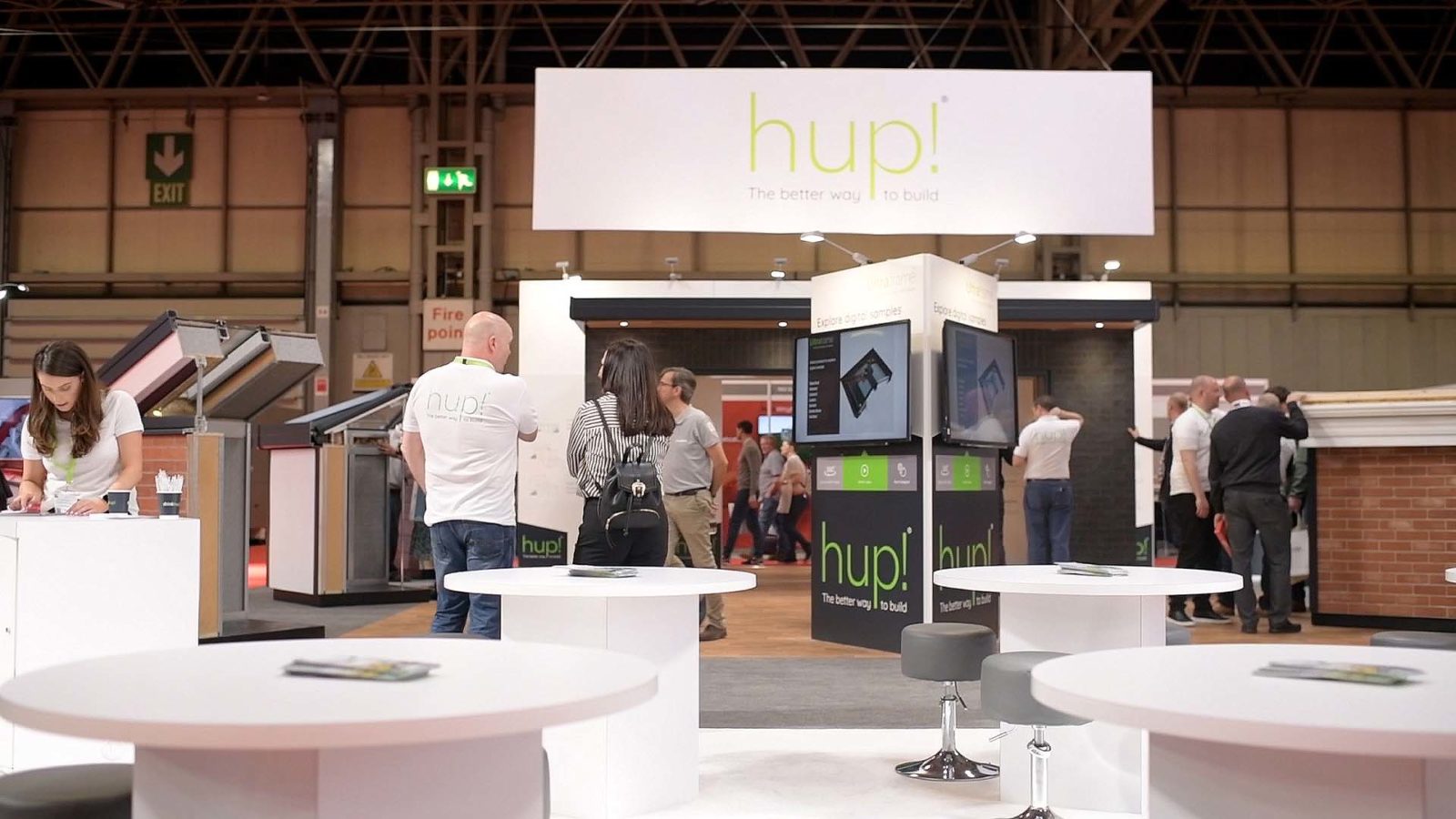 Why not subscribe to Glass Times?
Previous On Target for Bromsgrove Housing project Next Velux installer promotion