Fastest rate of growth since September 2014 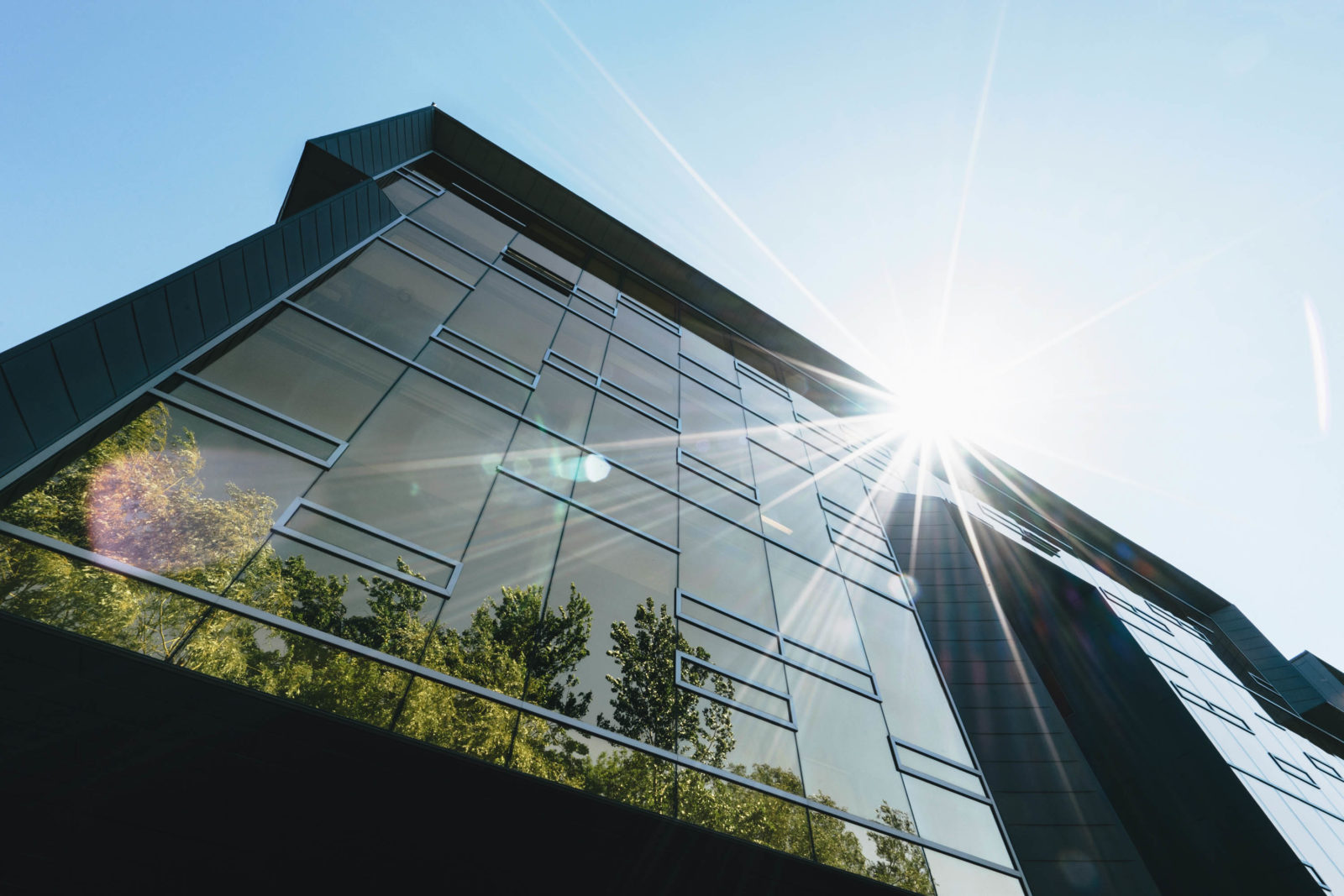 The recovery in UK construction output gained considerable momentum in March, supported by robust rises in house building, commercial work and civil engineering, according to the latest figures from the IHS Markit/CIPS UK Construction Total Activity Index, which registered 61.7 in March, up sharply from 53.3 in February.

The latest reading signalled the strongest rate of construction output growth since September 2014.

Housebuilding (64.0) was the best-performing category, with growth the fastest since July 2020. Strong increases in activity were also seen in commercial construction (62.7) and civil engineering (58.0) in March, with the index readings for both segments the highest since the second half of 2014.

Survey respondents often commented on the mobilisation of delayed projects, especially in areas such as hospitality, leisure, and office development. There were again reports of a boost from major infrastructure projects in March, as well as higher workloads due to greater spending on residential construction work and rising new home sales.

Improving client demand and contract awards on projects that had been put on hold earlier in the pandemic contributed to a steep upturn in new orders during March. Moreover, the rate of expansion accelerated to its fastest since September 2014.

Forthcoming new project starts spurred a solid rise in employment numbers, with the rate of job creation the strongest for over two years in March. Construction companies also signalled a sharp increase in purchasing volumes in response to greater workloads. The latest upturn in input buying was the steepest since November 2020.

Higher demand for construction products and materials contributed to longer wait times for deliveries by suppliers. Around 41% of the survey panel reported longer delivery times from suppliers in March, while only 1% saw an improvement. Supply constraints and logistics issues were commonly reported by construction companies, especially for imported items.

Imbalanced demand and supply for construction inputs led to the steepest increase in purchasing prices since August 2008. Survey respondents widely noted that suppliers had cited Brexit and Covid as reasons for price hikes in March.

Meanwhile, the latest survey indicated a strong degree of confidence towards the year ahead outlook for construction activity. Growth projections were the most upbeat since June 2015, reflecting confidence in the UK economic outlook, the improving pandemic situation, and pent-up demand.

Tim Moore, economics director at IHS Markit, which compiled the survey, said: “Continued pressures on supply chains are expected in the near-term, but these concerns did little to dampen confidence about the business outlook.”