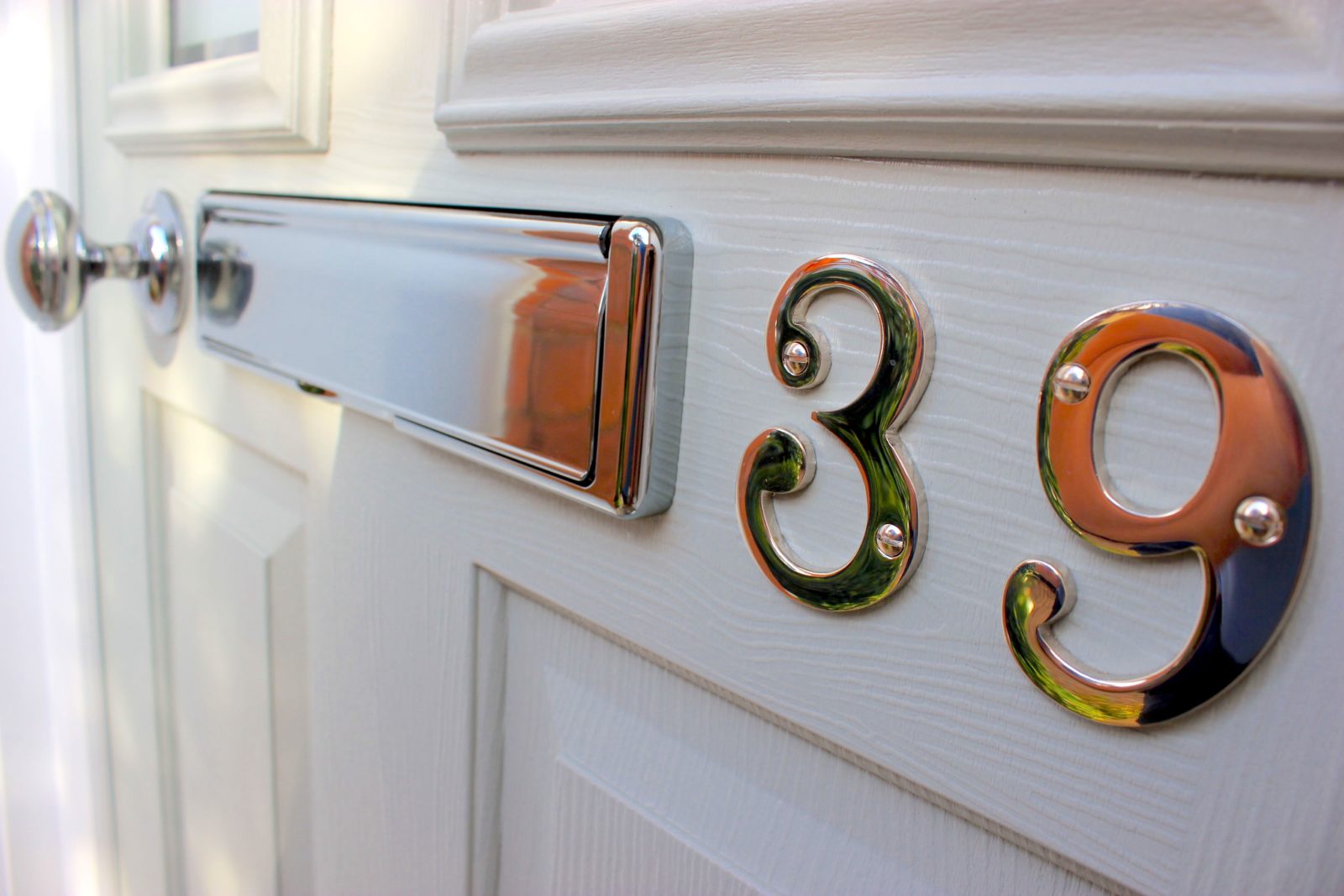 Twenty-seven door manufacturers have won places on a new £130 million framework to supply communal and entrance doors to the public sector.

The framework is worth up to £100 million in England, £20 million in Scotland and £10 million in Wales. It covers a range of buildings including multi-occupancy residential, education, local government, police, and fire authority buildings.

Dean Fazackerley, head of technical procurement, said: “This framework has been designed to provide a comprehensive and flexible option for contracting authorities who may need to cover a wide range of projects with different door requirements.

“Enhanced security testing to PAS24:2016 or equivalent were also an essential for standard composite and timber doors that will be supplied via the framework.”

The framework is split into six lots covering composite and timber doors, both fire and non-fire rated, communal entrance and exit doors in steel, aluminium and timber, and access control.

Why not subscribe to Glass Times?
Previous Tickled pink Next The circular economy of PVC