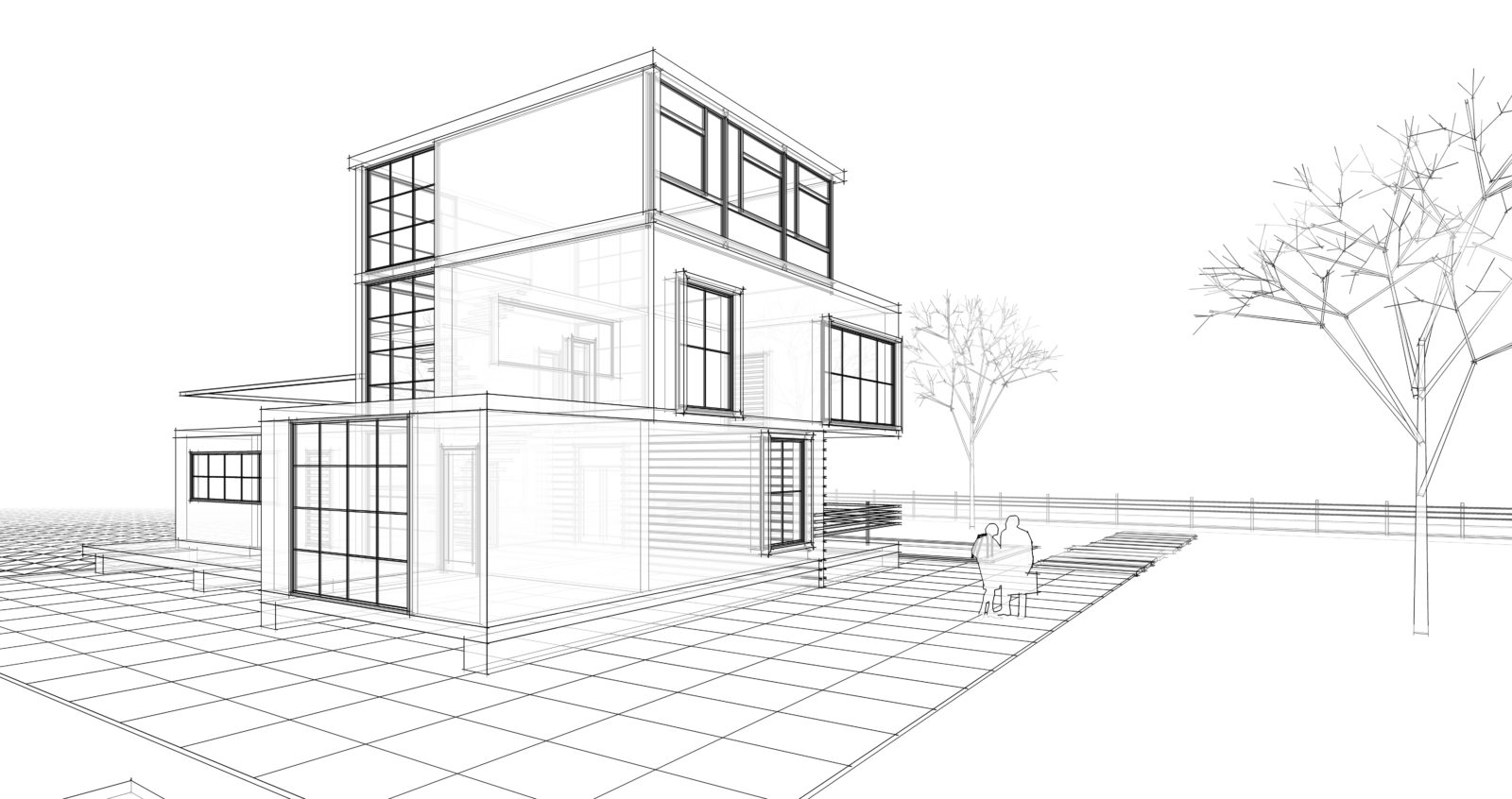 Make UK has launched a new trade body – Make Modular – which brings together Britain’s leading modular housing manufacturers to deliver 75,000 affordable high-quality homes before the end of the decade.

The UK housing market is at a tipping point where it could transform into the most advanced housing manufacturing market in the world in under a decade delivering more than 75,000 new homes via modular housing, Make UK said.

More than 2,000 new jobs were created by Make Modular members in the last three years. Forecasts suggest that by moving people off-site and into clean, safe, modern working conditions, the construction industry can attract up to 50,000 new younger people.

Make Modular also said that modular housing can be constructed in regions where labour is available. Homes are then transported to the areas where demand for new homes is the highest. Current factories driving the start of the modular revolution are already located in the Midlands and the north of the country, providing highly skilled and sought after careers using the latest digital and automated technologies with innovative design bringing about the highest environmental credentials.

“But to make real significant progress, modular housing needs to have equal access to land for construction with many sites still favouring traditional modes of construction.

“Modular also needs to have the weight of government procurement behind it using a joined-up approach including education, defence and housing to build much-needed scale.”

Modular housing manufacturers are also keen to accelerate the development of Building Regulations to match a new, more ambitious new normal when it comes to quality and energy across construction as a whole, driving forward the world’s biggest challenge of climate change.

Dave Sheridan, chair of Make UK Modular, said: “Modular housing has grown rapidly in the last few years. The establishment of our own trade body is the crucial next step in this process.

“As a natural partner to government to solve the housing crisis, deliver the levelling up agenda, and combat climate change, Make Modular will accelerate and advance the MMC agenda through one strong voice rather than a series of disparate ones.”

Why not subscribe to Glass Times?
Previous EPDs: what and why? Next Who would walk 100 more?