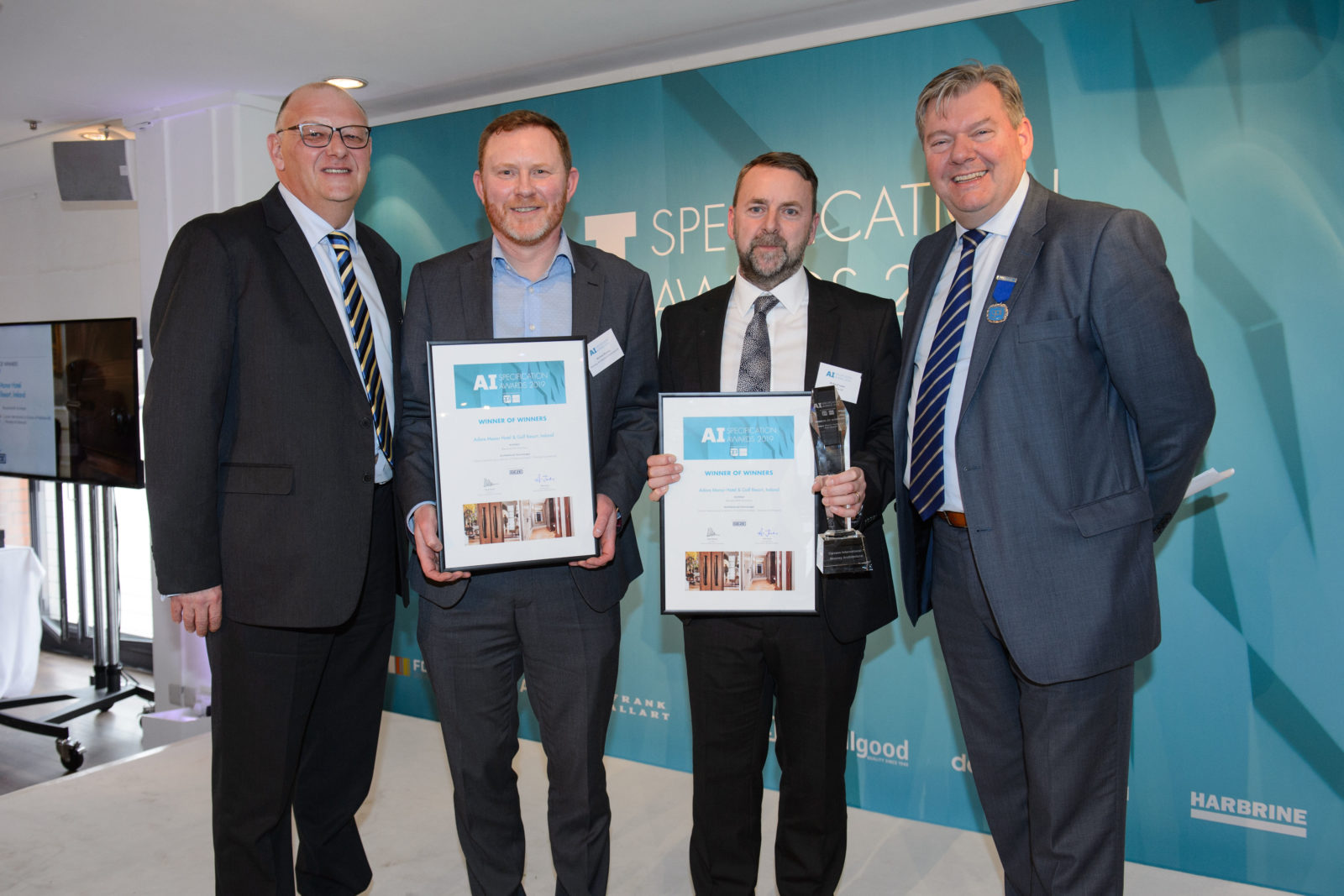 Architectural ironmongers can now nominate their projects for the Architectural Ironmongery Specification Awards 2022, which are now in their 40th year.

Organised by the Guild of Architectural Ironmongers (GAI) in conjunction with the Royal Institute of British Architects (Riba), the awards are designed to identify and reward excellence in the specification of architectural ironmongery.

Celebrating their 40th anniversary, the AI Specification Awards were postponed last year, and judges are assessing projects completed and products launched over the last three years.

Entries are judged on the effectiveness of the architectural ironmongery specification and how it enhances the security, accessibility and safety of the building, while adding to its aesthetics, functionality and longevity.

The 2020/21 awards will consist of seven categories including the Diamond Jubilee Award, an exclusive award for this year only to commemorate 60 years of the GAI. This category can be entered by any projects that have previous won an AI Specification Award over the last 40 years.

Mario Del-Signore, president of the GAI, said: “These awards are unique because they reward the whole specification team, highlighting the importance of the professional partnership between architects and architectural ironmongers.”

Architects, specifiers, building contractors, clients and their architectural ironmongery advisers and suppliers across the world can nominate projects from now until Friday November 19, 2021. The winners will be announced at a celebratory lunch in the spring 2022. 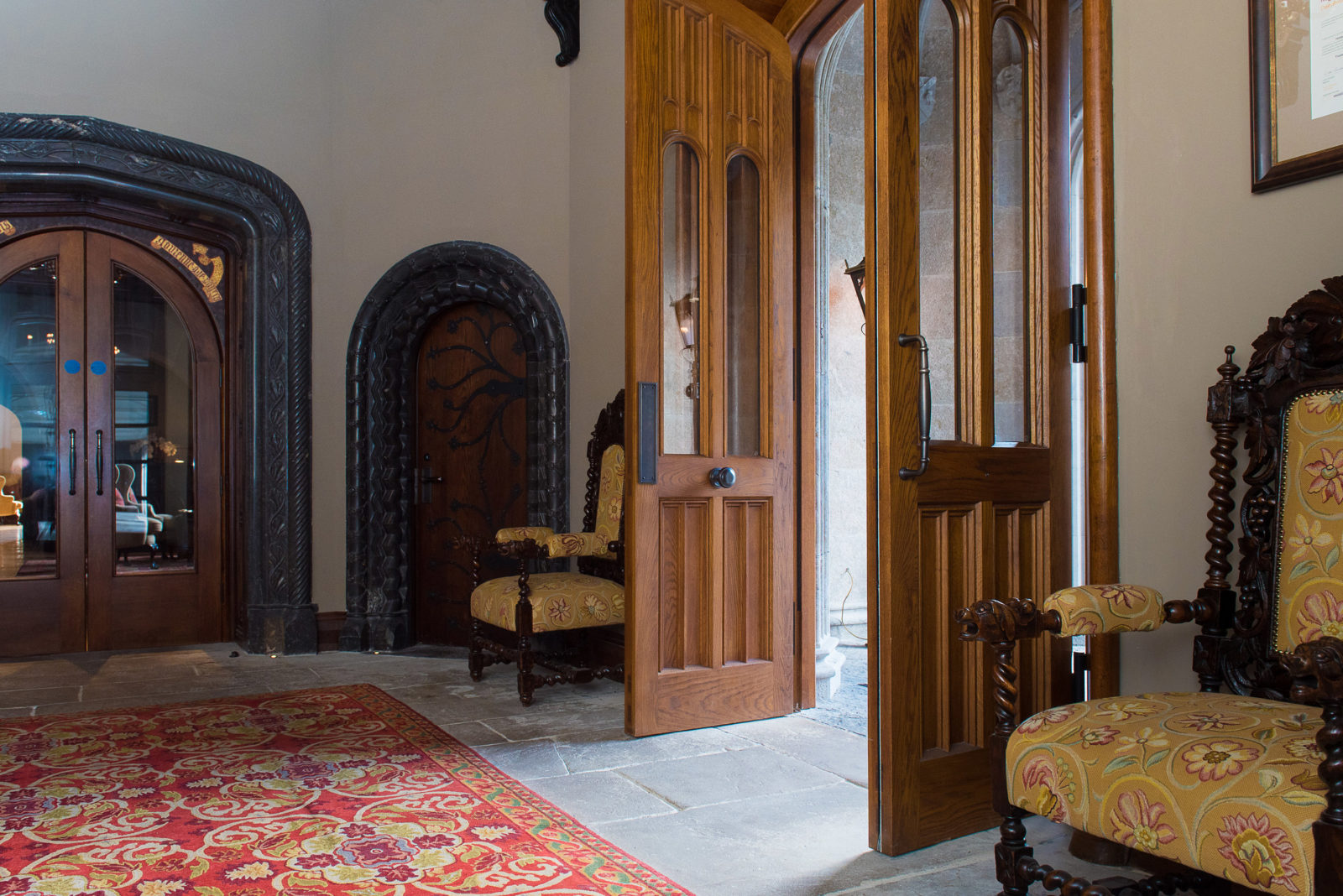 Why not subscribe to Glass Times?
Previous Essentially intelligent Next New commercial director