Windows in a smart home 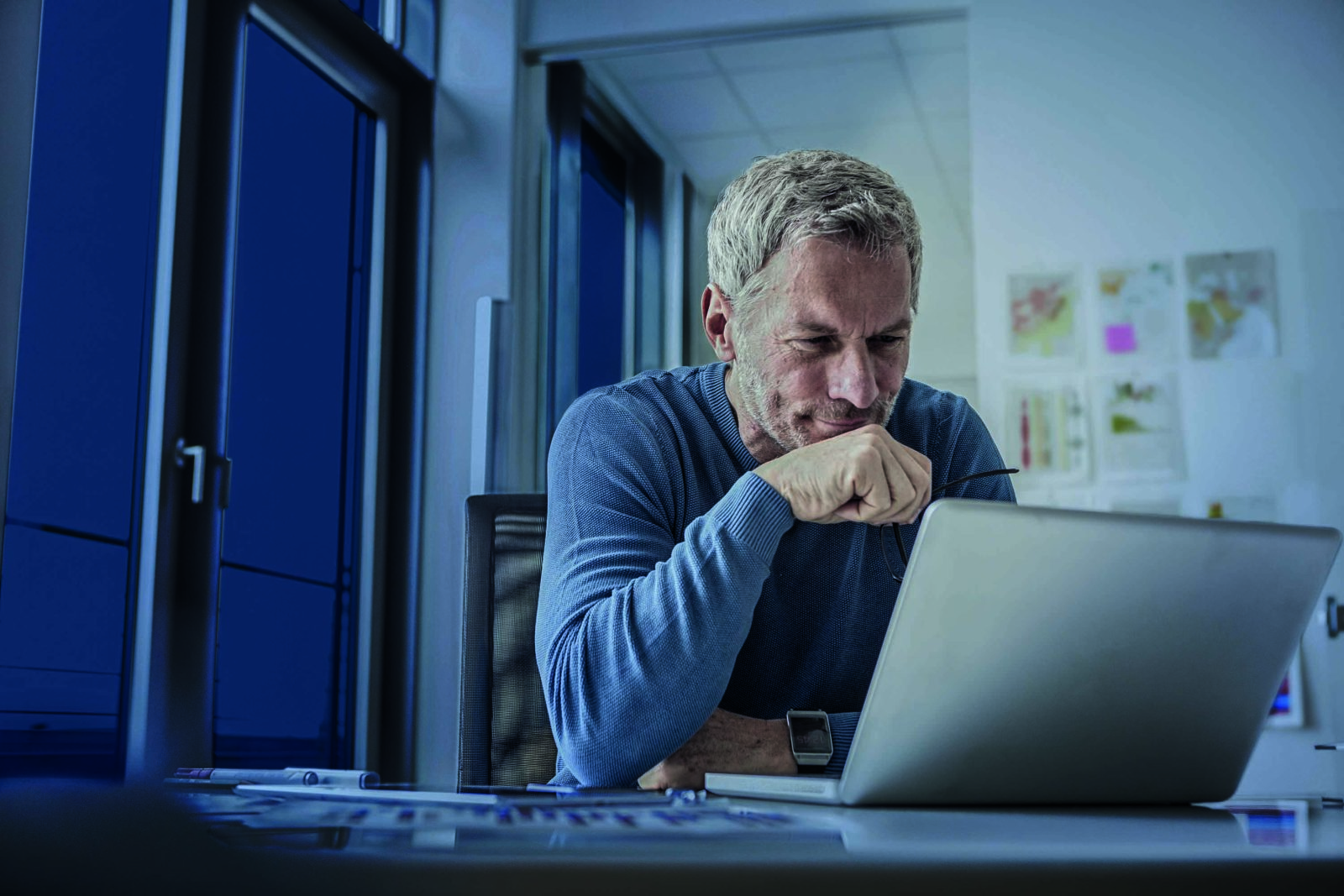 Russell Hand, Head of Product Management and Technical at Rehau Windows discusses smart home opportunities for the fenestration industry and how windows are set to play a key role.

Once worth $55 billion in 2016, the smart home device market is set to grow to $174 billion by 2025, according to Market Watch. Previously associated with personal tech, ‘smart’ is now an all-encompassing term used to optimise daily life.

Smart homes essentially make the places we live more comfortable, economical, entertaining and safe. These are all attributes that sit at the heart of Rehau design.

Rehau also operates a building solutions division where the smart home is becoming ever more prominent in the way of connected HVAC solutions. But why should it end there? We believe windows have a key role to play in the smart home, which is why we’re investing in new technologies that will aid with modern life.

Interestingly, we now live in a world where there are two types of privacy: digital and physical. The modern world is now jeopardising both through the advancement of social media, as well as urbanisation; as our small island nation continues to develop and expand, our buildings need to adapt accordingly.

According to the National Office of Statistics, England’s population is projected to grow more quickly than the other UK nations. It is expected that the UK’s population will increase by three million (4.5%) in the first 10 years of projections from an estimated 66.4 million in mid 2018, to 69.4 million in mid 2028. More people will inevitably need more homes and our cities will continue to get denser.

But how much privacy can city-dwellers expect? Last year The Guardian published an article about the homeowners neighbouring London’s Tate Modern, who were concerned their privacy was being invaded by gallery visitors who could see into their homes. While this example related to that of an affluent central London location, this type of problem will only continue to grow as we continue to build upwards in urban locations.

We believe smart privacy will be the future solution for many of these challenges. Essentially, it will allow individual sections or the complete window to switch to non-transparent by the touch of a button or via an app. While there are existing solutions out there, many are susceptible to wind and storms, or are saddled with old-fashioned designs. Also, permanent milky adhesive films can actually block views, making rooms appear smaller. Rehau is currently developing a modern and higher quality solution.

According to a report from the World Meteorological Organization in 2014 ‘Scientific Assessment of Ozone Depletion’, climate change may have indirectly influenced the levels of UV radiation in the past by altering the amounts of ozone, UV-absorbing tropospheric gases, aerosols, and clouds in the atmosphere. Furthermore, an earlier report from NASA in 2010 found that 305 nanometer UV levels had gone up by 6% on average since 1979.

You don’t have to be a scientist to work out that despite our best efforts to reduce the rate of climate change, these influences will likely continue into the future.

Smart Shading is a new innovation that seamlessly dims the sunlight to provide protection but also reduces the transfer of heat, improving homeowner comfort. As with any Rehau innovation, the fabrication and installation of this industry-first will be equally simple.

While many regions have reported a reduction in burglary statistics during the UK lockdown, criminals continue to employ new tactics to identify when a home is most vulnerable, such as drone deployment. Though window materials and locking mechanisms are clearly fundamental to improving home safety, we expect sensor technology to become more commonplace to monitor both occupied and unoccupied homes, alerting homeowners to any potential risks. Again, Rehau has plans to unveil a modular concept ‘Smart Guard’, which will be compatible with every system and window opening type.

In contrast to outdoor air pollution, which has been grabbing headlines thanks to the government’s Clean Air Strategy, the importance of indoor air quality is only just starting to gather momentum as an issue. As homes become more energy efficient through the advent of the Green Homes Grant, ventilation needs to remain a core focus; it is only inevitable that homeowners will be looking for new ways to make their homes healthier while balancing energy efficiency requirements. Rehau is working on the development of a smart ventilation system that automatically self-regulates to balance CO2 and humidity as well.

Many new technologies are often slow to take off, but I believe 2020 has accelerated the evolution of smart solutions in UK homes. It is crucial that installers and fabricators are kept abreast of upcoming window innovations as there are some exciting launches afoot in 2021 and the market needs to be ready to deliver them. 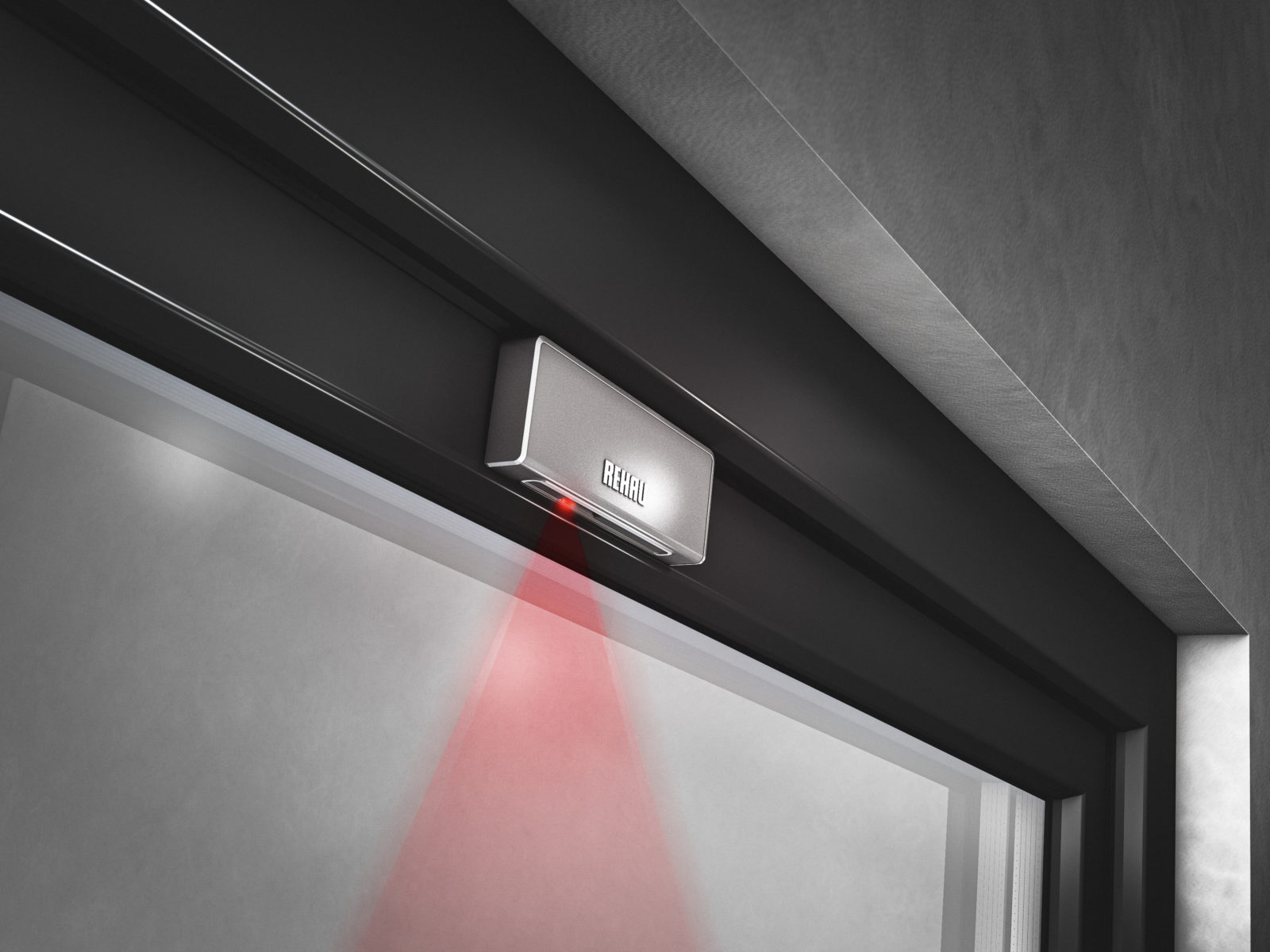 Why not subscribe to Glass Times?
Previous The demand for digital: the new normal? Next Colourful language