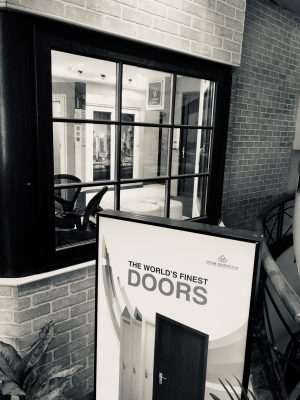 The PVCU window and door market has experienced meteoric growth in India since 2013. Rapid urbanisation and an increase in personal disposable income have contributed to this upsurge, as well as a growing awareness of the benefits of PVCU.

Where there are large volumes of windows and doors, the need for astragal bars will surely follow, and we identified this requirement almost 10 years ago.

From the moment that PVCU was first introduced into India, we knew it was going to be big. It’s an emerging market and there’s been a huge surge to use PVCU windows in colonial-style houses, as well as in high rise buildings. 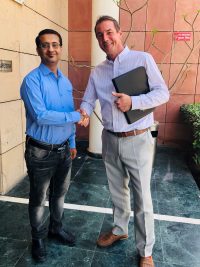 We started discussions with a company called Fenesta back in 2010, but changes to the structure of its business and management, including the appointment of a new CEO, delayed the deal being finalised.

We finally started supplying the company in 2017 and it has now firmly established itself as one of the biggest brands of windows and doors in India.

As part of leading business conglomerate DCM Shriram Group, Fenesta has manufactured, fabricated and installed more than two million windows, and has a presence in more than 200 cities across the country.

I’ve been to visit on several occasions for technical meetings, both at its headquarters in Delhi and its impressive manufacturing facility.

We’ve adapted our products to make them ideal for the Indian market, using a tropical blend of PVCU to cater for the extreme climate there, and designed different clips to accommodate single glazing.

The products we supply to them are perfect for the market. The percentage of supply rose 170% over a 12-month period between 2017-2018 and is continuing to rise.

After a trade show in Mumbai in 2016, we further expanded our interests in India.

Negotiations with Prominance, a systems house based in Coimbatore, in the south of India, began at Fensterbau, and we started supplying it with our products at the start of this year.

A company with an aggressive ambition for growth, it has already ventured successfully into overseas locations like Thailand, Sri Lanka, Nepal and the Middle East, establishing a good demand for the Geofast Georgian Bar System.

It just shows that our system has universal appeal and enables us to continue looking for other potential avenues and opportunities in a market that is expected to carry on growing at a fast rate.

There are several factors that are driving this growth and modernisation in India. These include a shortage of households in the country, initiatives by central government to develop affordable housing for all by 2022, and the building of smart cities across the country.

I have experienced contrasting sides to this rapidly developing country.

It really is a fascinating place and we could learn a thing or two from them when it comes to manufacturing practice.

For example, the Fenesta factory is in operation 24 hours a day, seven days a week, running on a three-shift system, but it undergos a full handover between each shift, including an in-depth 10-minute debrief to bring the next shift up to speed, ensuring a smooth transfer of workforce.

However, fitting isn’t always as up-to-date; some properties so remote that deliveries are incredibly difficult. I was told about one house situated at the top of a mountain with no road access to it, making it impossible to reach by car or van. The installers strapped the window to a donkey and delivered it that way.

These instances are becoming the exception rather than the rule in this evolving country, and The Georgian Bar Company looks certain to continue our successful contribution to the PVCU window and door industry in India. 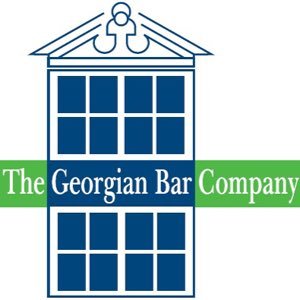