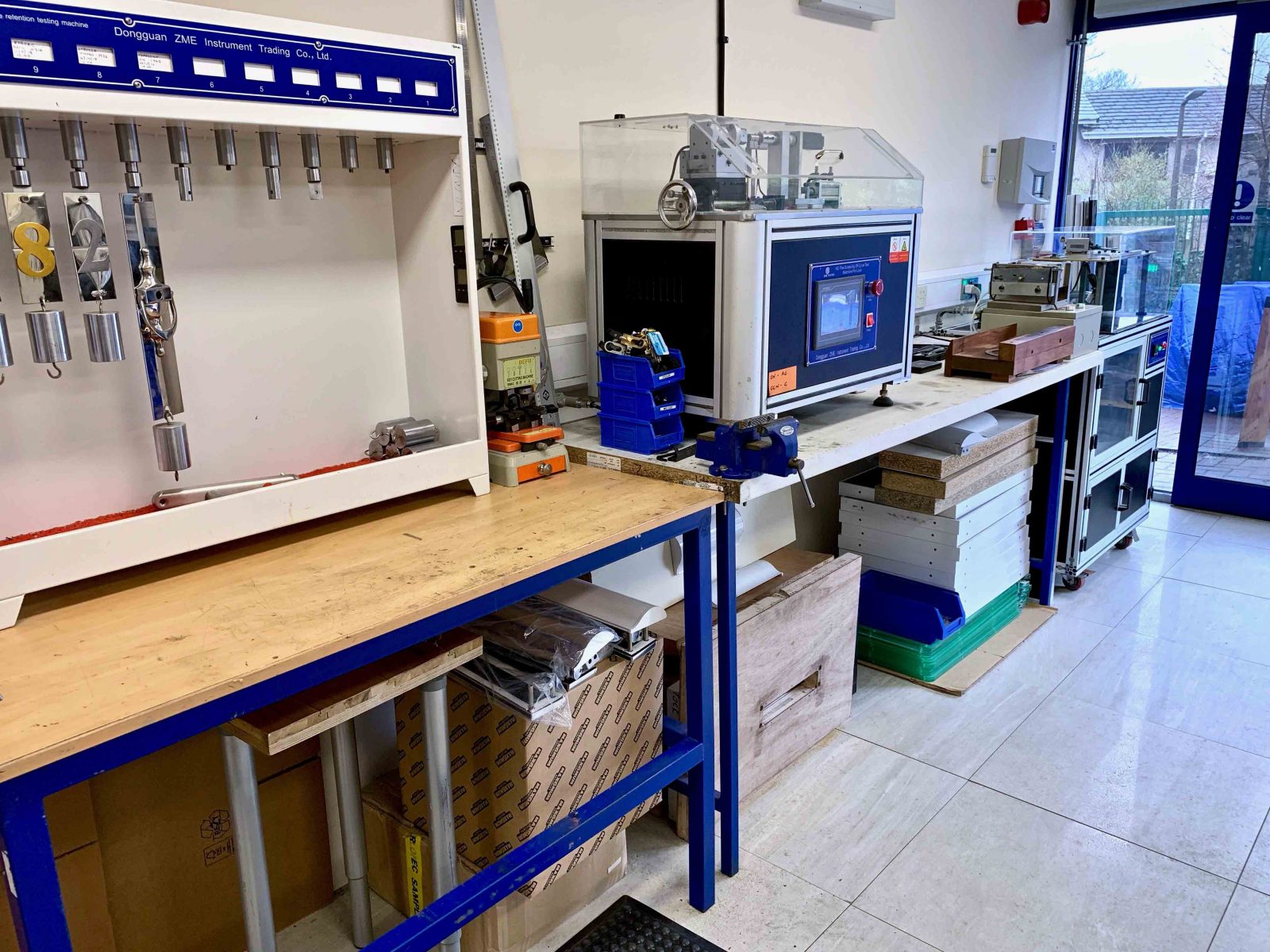 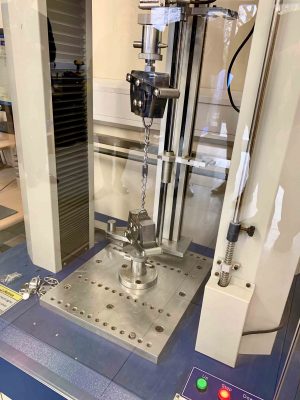 Glass Times editor Nathan Bushell recently visited Manchester-based UAP to see how recent investments are paving the way for a bold new future for the company.

UAP started life in 1996 as Universal Imports, importing door knockers. From these humble beginnings grew UAP, which today is a leading UK supplier and distributor of decorative door hardware and specialist locksmith tools and security products.

UAP has grown to include over 3,000 product lines and currently exports to more than 25 different countries.

Over the last couple of years specifically, founder and CEO of UAP David Jennings has steered the company into a position where it is now poised to make an even bigger impact on its target markets. Glass Times’s visit to its base in Whitefield on the northern outskirts of Manchester was arranged to witness this transition.

Alongside this, David was also keen to demonstrate how the core values of the company remain the same, and that a company with vision can maintain ethical standards.

Of course, before looking forward, it is wise to appreciate the past, and it is worth detailing the changes that have taken place at UAP in recent years.

Arguably, the most significant recent development at UAP was the decision in 2017 to acquire the Fullex brand, which gave the company access to the full product range.

Fullex launched the first UK manufactured multipoint locking system in 1986 and this was quickly followed to market by the SL16 Multibolt, which was arguably one of the leading locks of the late 1980s and early 90s, and has also gained wide acceptance in the demanding American door market.

“I think the Fullex deal came just at the right time for UAP,” David said. “The brand certainly needed some investment, a bit of love, and some thought, but it has loyal customer base including some great ambassadors like Pearl Windows. Fullex has also provided UAP with new products and opportunities.”

This deal was soon followed in 2018 by a £20 million buyout by Maven Capital Partners, which provided the company with the means to achieve its ambitious plans.

“We recognised that in order to grow and support all our customers properly, we needed to take UAP to a new level,” David said. “And to do that we need experienced investors to help guide the business.”

Maven is an independent alternative asset manager with over £415 million of assets under management. Its private equity and property professionals work closely with UAP’s management team to help progress the company.

The company also signed an exclusive global licence deal at the beginning of this year for Dedlok, a high-security multi-point locking system, which David described as “an incredibly effective solution that could revolutionise the way the industry locks doors”.

These headline-grabbing developments are accompanied by less-obvious (but equally as important) behind-the-scenes investment, which allows UAP’s customers to have faith in its offering.

For example, the company tests all products to the latest standards, and has been awarded Secured by Design and BSi Kitemark accreditation for the majority of its security product ranges, helping it to pass Document Q standards.

UAP has a wide range of one-hour and 30-minute fire-rated hardware, including Certifire-accredited products that use its specially designed heat absorbers.

“Fullex testing services offer indicative testing for development purposes in addition to full testing,” David said. “All tests are carried out by our highly experienced team of test engineers.”

Not far from the testing laboratory is the design room – both will soon be moved to a larger better-equipped site.

“Extensive 3D printing capabilities allow us to move from drawing board to prototype and small-scale production rapidly,” David said.

“When we see a new problem we then explore that problem to see how we can recreate it and solve it. We are here to design solutions.”

David also doesn’t lose sight of the fact that UAP is essentially a supplier of security products and hardware, and has invested in the warehousing side of the business – premises and stock – to ensure that it can provide products as and when customers need them; typically, the next day.

Interestingly, David and the rest of the management team are just as interested in the ‘softer’ elements of the business, as they are with growing market share. This includes a forward-thinking approach to the company’s environmental impact by becoming carbon-neutral, and by sponsoring community schools in Nepal. Glass Times will be covering more of these projects in the coming months.

As to the future? Well, more of the same: continue the rejuvenation of the Fullex brand; create an industry leading R&D and test centre; employ more staff; and develop more security and hardware solutions.

“What has made UAP stand out from the crowd is our speed and agility,” David said. “In whatever we do – whether that’s new products, better service, or supporting local organisations – our aim is to continually improve on that, and be the industry’s first-choice supplier.”

Why not subscribe to Glass Times?
Previous What lies through the keyhole Next Supply and demand: addressing the skills gap