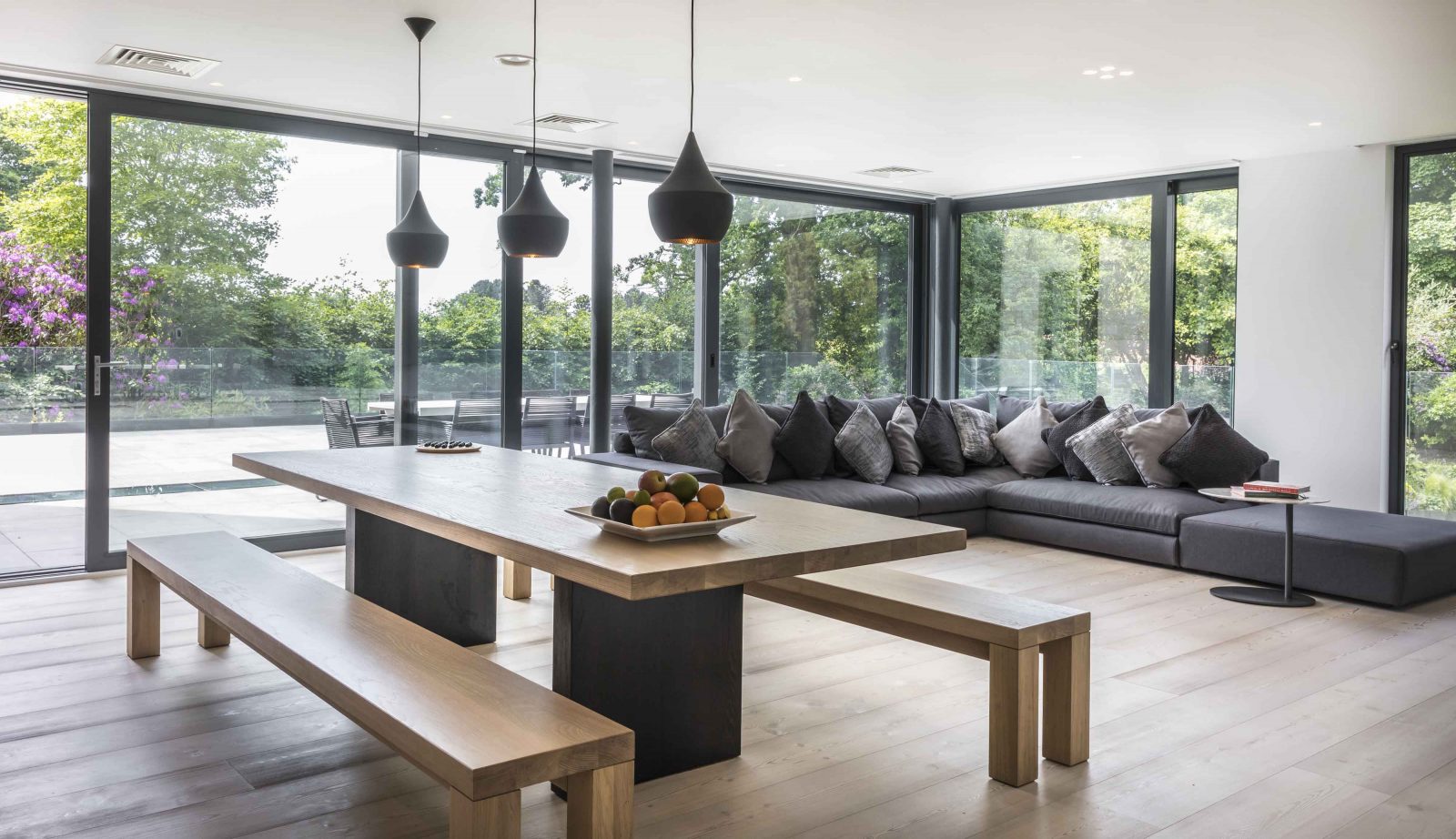 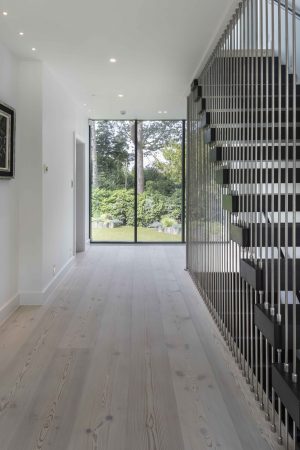 The proposal for a third runway at Heathrow Airport has divided opinion. Not only has there been concern around the environmental impact, but also how the increase in noise levels will affect those living and working in the areas surrounding the new site. Phil Brown, technical advisory service manager at Pilkington UK, explains.

The latest proposal for the third runway at Heathrow Airport revealed that the number of flights would increase from 480,000 to 740,000 a year. This comes as the UK government also estimated that UK passenger traffic could soar from 284 million in 2018 to 435 million by 2050. With more frequent flights, it may be easier than ever to travel the world, but it also gives rise to a number of other factors. Key among them is noise pollution.

A report by the Queen Mary University of London found that unwanted noise can cause irritation to nearby residents, disrupt sleep and increase the risk for cardiovascular disease of those living in the vicinity of airports. Chronic aircraft noise exposure can also affect children’s learning. It was found that children exposed to this type of noise, either at school or home, can be linked to poorer reading and memory skills.

Taking these adverse health issues into account, it is important that fabricators, developers and installers all understand the technicalities behind insulating against aircraft noise. It goes beyond installing a generic noise attenuating IGU; there are many elements that need to be taken into consideration, such as the different frequency levels and what level of sound insulating is required.

Most noises consist of a wide range of frequencies. The identification of these frequencies and their relative strengths is important, as well as the overall noise level. A plane produces a variety of frequencies, which are dependent on several conditions: altitude, weather, aircraft type and load, location, and if the plane is taking off or landing.

Aircraft innovations and engine technology, operational advancements and better land-use planning will all play a part in tackling noise pollution in aviation. However, when it comes to buildings, glass can be a solid solution in reducing the effects of excess noise.

The highest noise insulation for windows is achieved using an acoustic laminated glass, which controls noise by reflecting it back to the source and absorbing the noise energy within the glass. Sound insulation can be improved by increasing the thickness of the glass pane and using laminated glass on its own or within an IGU.

The most common single index for describing sound insulation is the weighted sound reduction Rw, which incorporates a correction for the ear’s response. The higher the Rw index, generally the better the level of acoustic insulation.

Correction factors (C and Ctr) can be added to the Rw to account for characteristics of particular sound spectra.

For example, an entry level domestic IGU comprising of two panes of 4mm glass achieves sound insulation of 31(-2; -5)dB. Meaning the glass provides a weighted sound reduction of performance of 31dB. For higher frequency sounds the sound insulation is lessened by 2dB, and for lower frequency sounds it is lessened by 5dB. So, this glass will only offer a 26dB reduction from jet aircraft at long distances.

To help specify a suitable glass for noise control, Pilkington UK created a sound simulator allowing specifiers to hear the simulated effect that different types of glass can provide. Recently updated with the latest sound insulation data for Pilkington Optiphon acoustic laminated glass, it allows the user to model the attenuation of various external noise sources, such as aircraft, to help provide a comfortable internal environment.

Understanding the best specification of glass for each situation will allow those living and working in close proximity to airports to shut out unwanted noise, in turn reducing the risk of health issues and irritation faced by residents. As our skies get busier, it is more imperative we tackle this issue of noise pollution and that more consideration is given to the materials used when specifying and installing glass.