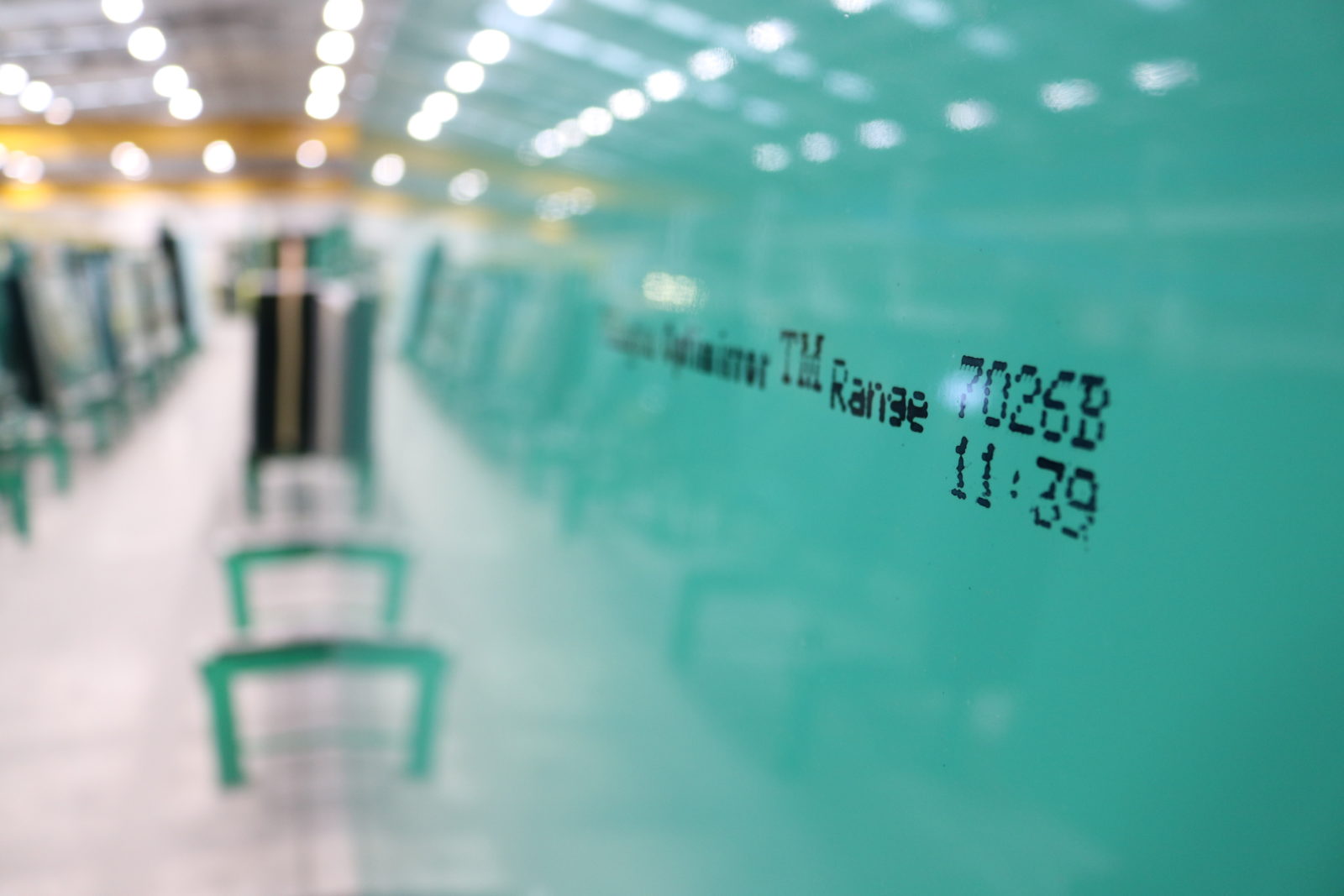 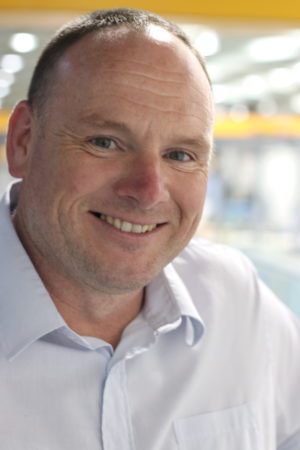 “The glass is still warm to the touch when it gets to us,” Mackenzie Glass’s Mark Herbert said. “That shows you the pressure that is being placed on the flat glass supply chain. Our suppliers have done an incredible job to scale-up production but they are under pressure. That’s when loyalty counts.”

Mark, who with joint-managing director Matt Prowse, form the leadership team at the glass merchanting business, argues that the company’s relationships with its key suppliers, including Pilkington, Saint Gobain, Guardian and AGC, plus others, proved vital in maintaining availability of product at the tail end of 2020.

“We have been on allocation in the same way as everyone else has,” he said. “That’s not been without challenge but through the partnerships we have with key suppliers and supply partners, in most cases we have been able to offer those customers who buy regularly from us what they want.

“At the start of 2021, we see that as important, given the additional pressure that we are going to see on the float glass supply chain later this year as two of the UK’s biggest lines are shut down for £50 million cold maintenance programmes.”

He referred to the scheduled cold maintenance programmes planned by Saint Gobain and Guardian for spring and summer this year.

“You might ask why do it now when demand is so high?” Mark said. “The answer is that cold repair programmes are scheduled years in advance. The cost, the complexity but also the impact of not doing them is so significant that once it’s planned in, it’s almost impossible to adjust time frames.”

Mark points out that over a period of time productivity and quality on float glass lines deteriorates.

“With cold repairs running from 12 to 20 weeks, there is a huge amount of precision in planning,” he said. “You can’t simply adjust time frames because market demand is high.

“There will be plans in place to adjust for the shortfall by bringing product in from Europe, stock piling. The problem we have is Brexit, and what impact the new customs processes have on the UK’s ability to bring in glass across the channel.”

He said that even with a fair wind this is no small challenge, suggesting that in order to make up the shortfall of product lost to cold repair, Saint Gobain and Guardian would need to ship well in excess of 150 20-tonne lorry loads a week from Europe.

With pro-Brexit Michael Gove writing to the Road Hauliers’ Association warning that Kent may turn into a giant lorry park from January 1, this is something that may give Saint Gobain and Guardian’s logistics teams sleepless nights.

“It is going to be tough, and we believe the pressure on supply that we saw at the end of last year will certainly continue throughout the first half of this year, and that this may be accompanied by another round of price increases,” Mark said.

This would follow the unprecedented three price increases on float glass already seen in 2020. The products in greatest demand at the start of 2021, he suggested, will be laminates and coated products, the supply of which was significantly reduced in December as float glass manufacturers moved onto new campaigns.

This will lead to significantly increased pressure on supply of mirror, solar controls and some soft coats.

“While we’re going to see pressure on certain products and price increases at the start of this year, I think by its end we may actually see softening of prices, in part because of a potential easing of demand, but also because capacity is going to come back on line,” Mark said.

“If production on those float glass lines had dropped to say 400 or 500 tonnes a day before going into cold repair, when they come out of it, they’ll be up to 900 or 1,000 tonnes a per day. That is a massive scaling-up of capacity.”

Why not subscribe to Glass Times?
Previous Track and trace Next Making the cut