Is history repeating itself? 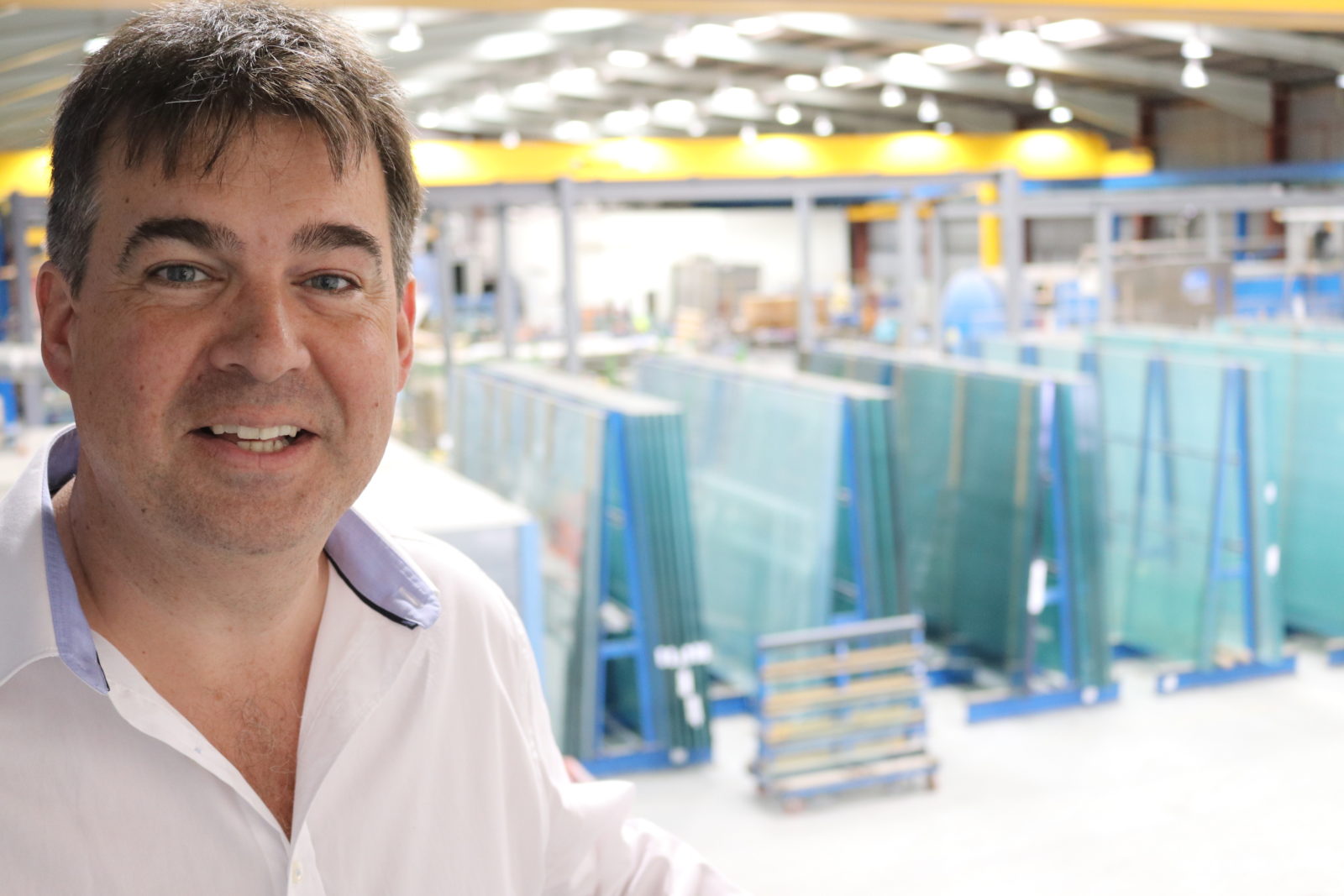 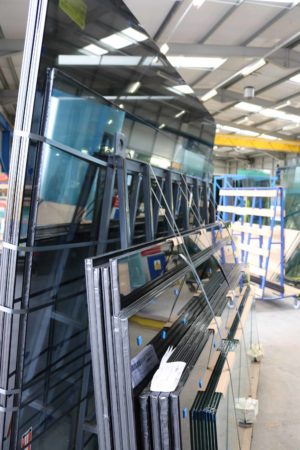 One hundred years ago, we were in the grip of a global pandemic and glass shortages. Sound familiar? Chairman of Cornwall Group Mark Mitchell learns from history.

Between 1918 and 1920 the Spanish Flu globally claimed between 20 and 50 million lives, more than the combined military and civilian casualties in the first world war.

Infection rates are estimated to have been about 500 million, or a third of the world’s population, with the second wave far more lethal than the first.

It also brought about shutdowns, although far less sweeping than those seen this year, and significant disruption to the supply chain.

There are clear differences between the impact of Spanish Flu on society and that of Covid-19. Survival rates, thankfully, are one of them. There are, however, certain economic similarities including those in our own sector, such as a significant shortage in glass supply.

The glass supply chain, and that of the window and door industry in general, creaked under the pressure of exponential growth in demand throughout summer 2020. This culminated in significant shortages of glass in August and into this autumn, alongside foils and hardware.

You can attribute shortages in glass to a couple of things. The demand is one; it’s been exceptional. Not only the release of latent demand post-lockdown but new demand for home improvements because of it.

There is also the underlying disruption that lockdown created in glass manufacture here in the UK, in Europe and globally, combined with broader global demand for product.

To make it a perfect storm, a number of European float glass manufacturers had scheduled refurbishment of lines and cold refurbishment of furnaces – and will also carry out more next year, specifically in the UK – reducing output.

Published July 7 1920, the report ahead of a meeting of the National Association of Window Glass Manufacturers laments what it says is a global shortage of “commercial grade glass”.

Members of the association attributed this to wartime disruption to glass manufacture in the US and “almost total suspension of glass-making in Western European Countries as the Allied Nations [Britain, France and Russia], were fighting the Central Powers [Germany, Austro-Hungary, Bulgaria and the Ottoman Empire]”.

Roll forward to early autumn 2020 and the battlefield may have shifted to a political one, but with the Entente Cordiale firmly consigned to the history books by Brexit, and Britain once again squaring-up to Germany, this time over its future trading terms with the Single European Market, further disruption to glass supply because of political instability in Europe appears likely.

At a time when demand for glass across Europe is going through the roof, any additional complexity on imports from Europe may make import in the UK appear less attractive in the short-term.

With reduced capacity in the UK and Europe because of scheduled cold refurbishments of float glass lines and furnaces, we could expect allocation to remain in place, certainly for the early and middle part of 2021 and possibly longer.

The UK construction sector has trailed Europe in recovery post-lockdown. The EU-27 reported a 25.8% decrease between February and April 2020, followed by a 25.8% increase in output between April and June, putting it back at 93.3% of the level it had reached in February. Although data has not yet been published, analysts suggest that this growth plateaued into the run into early autumn.

Demand is still outstripping supply, which is directly contributing to the pressure on the float-glass supply chain and to allocation in the UK.

The recovery here started later but soared in July as the UK construction index rose from 55.3 in June 2020 to 58.1 in July, the highest monthly increase since 2015.

The seasonally adjusted activity index produced by information provider IHS Markit and the Chartered Institute of Procurement and Supply found that an increase in house building, as well as new construction orders, accounted for the increase in activity.

While the window and door industry may be seeing a boom, the latest figures for the impact Covid-19 has had on the economy are sobering, with forecasts of up to a 25% annual drop in GDP.

This compares with a 12%-15% fall in the second quarter of 1921. However, by the end of that year the British economy had recovered by the same amount and the nation was entering the period of growth that defined the Roaring Twenties.

This appears to a point to be supported by the latest official figures from the Bank of England. The report of Monetary Policy Committee for August said that although UK GDP was expected to have been over 20% lower in 2020 Q2 than in 2019 Q4, “higher-frequency indicators imply that spending has recovered significantly since the trough in activity in April”.

This, it added, meant that household consumption in July was less than 10% below its level at the start of the year.

Unemployment is now starting to creep up but furlough has been very effective in safeguarding employment up until now. The stamp duty holiday also means that house prices have held up and the market is seeing its own boom with high levels of activity.

Cornwall Group was formed last year across three divisions. This includes two focusing on trade supply: Cornwall Glass Manufacturing and its merchanting business Mackenzie Glass, which was acquired by Cornwall Glass in 2017 from Pilkington/NSG.

Holding product in stock from Pilkington, Saint Gobain, Guardian, and AGC, along with that of other global players, it has continued to maintain its stock levels despite pressure within the glass supply chain.

Our relationships with our suppliers have been a key contributor to our success as a Group, but at a time of shortage, as a merchanting business, they have been absolutely key to that of Mackenzie Glass over the summer and will be going forward.

As Pilkington’s first regional partner, we have been exceptionally well supported by them but as an independent merchant we also work closely with other suppliers and have maintained high stock levels throughout the summer at a time when products have more generally been in short supply.

Moving to our IGU business, Cornwall Group Manufacturing, while we have had to push one or two lead times out from where they would have been because of the exponential growth in demand that we and our customers have seen, our supply partnerships have also performed well.

Solar controlled coat products had been particularly badly affected but our UK partners have worked flat out to produce product runs of 4mm and 3mm products to meet latent demand. This has meant that despite pressure on supply, we have been able and continue to fulfil orders for a IGUs and processed glass, including a wide range of laminates and solar control products.

We’ve held up reasonably well but we’re not immune from the challenges that the rest of the market has faced. The demand for product has been unprecedented.

The scheduled programmes of cold repair by flat glass manufacturers in Europe, and soon in the UK, will mean that glass supply will continue to be disrupted well into 2021, which makes the integrity of your glass supply chain of key importance in the coming year.

Why not subscribe to Glass Times?
Previous Happy home? Next Protective envelope for buildings