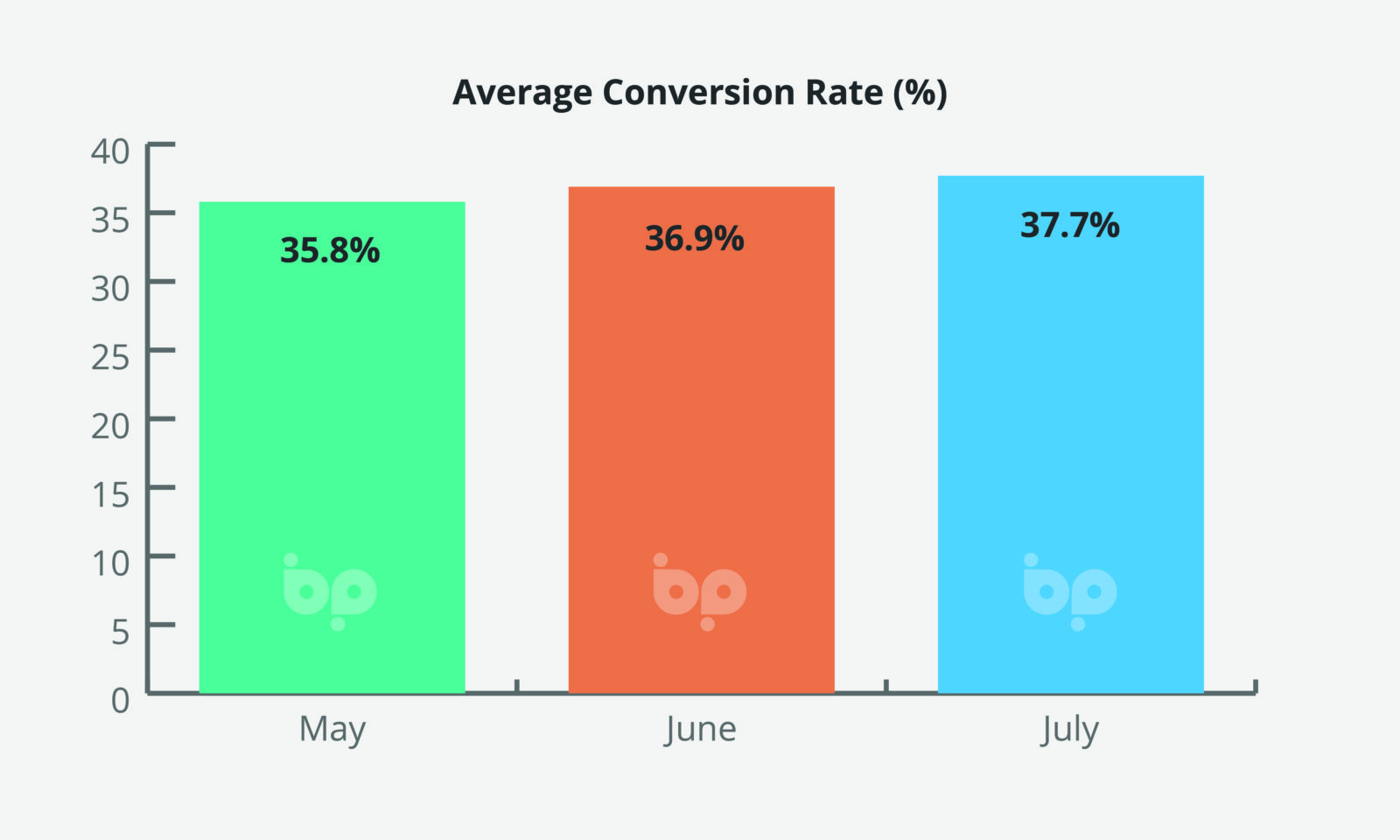 Year-on-year house prices were 10.5% higher this July than the same time last year. However, they were slightly down on the 17-year high seen in June, which suggests that the pairing-back of the Stamp Duty holiday has let a little heat out of the market.

This would suggest that come October, when the tax defaults to its pre-Covid level, the market will cool further, although this readjustment is expected to be moderate, with housing market analysts suggesting that demand for more space is likely to drive sales through into the new year.

The opening up of the economy last month, and the general easing of restrictions, also delivered a two-point increase in consumer confidence to -7, this put the GFK consumer confidence index at the same level as February 2020 – the month before the pandemic hit UK shores.

The caveat to this is furlough. Employers must start coughing-up more cash to support furloughed workers from August, while (as it stands) funding will be withdrawn entirely from September 30. That creates a very significant level of uncertainty for the £1.9 million people currently still on the scheme and may impact the mood music come October.

In the meantime, the industry remains busy and stretched as installers attempt to manage continuing disruption to supply and the impact of what appears an increasingly over-zealous NHS Covid app.

Our concern remains that longer lead times, continuing disruption, and the impact of price increases on jobs already sold, is having a massive impact on the profitability of installers.

And while we’ve said it before, we’d emphasise the importance of understanding job profitability sooner rather than later, things that Business Pilot can help you do, alongside drag-and-drop job scheduling, to lead and supply chain management.

So, in this context, how did the industry perform last month? Well, average order value in July was £3,929, down 9% on June, when average order values fell 32% on May from £6,366 to £4,337. Again, as we have said, it’s our belief that this reflects product seasonality and increased demand for single purchase items and particularly bifolds.

Average leads were marginally lower than they were the preceding month, down 3%. Average sales were also marginally down from 49 in June to 48 last month. This was offset by a marginal uplift in the conversion rate, which increased to 37.7% from 36.9%.

Having seen a drop of 12% in May on April, average sales jumped by 14% in June on May, putting the window and door sales back firmly on an upward trajectory. Conversion rates were also up marginally month-on-month from 35.8% to 36.9%.

This suggests that while the housing market may have cooled marginally, homeowner demand hasn’t, and is unlikely to going into late summer and early autumn. 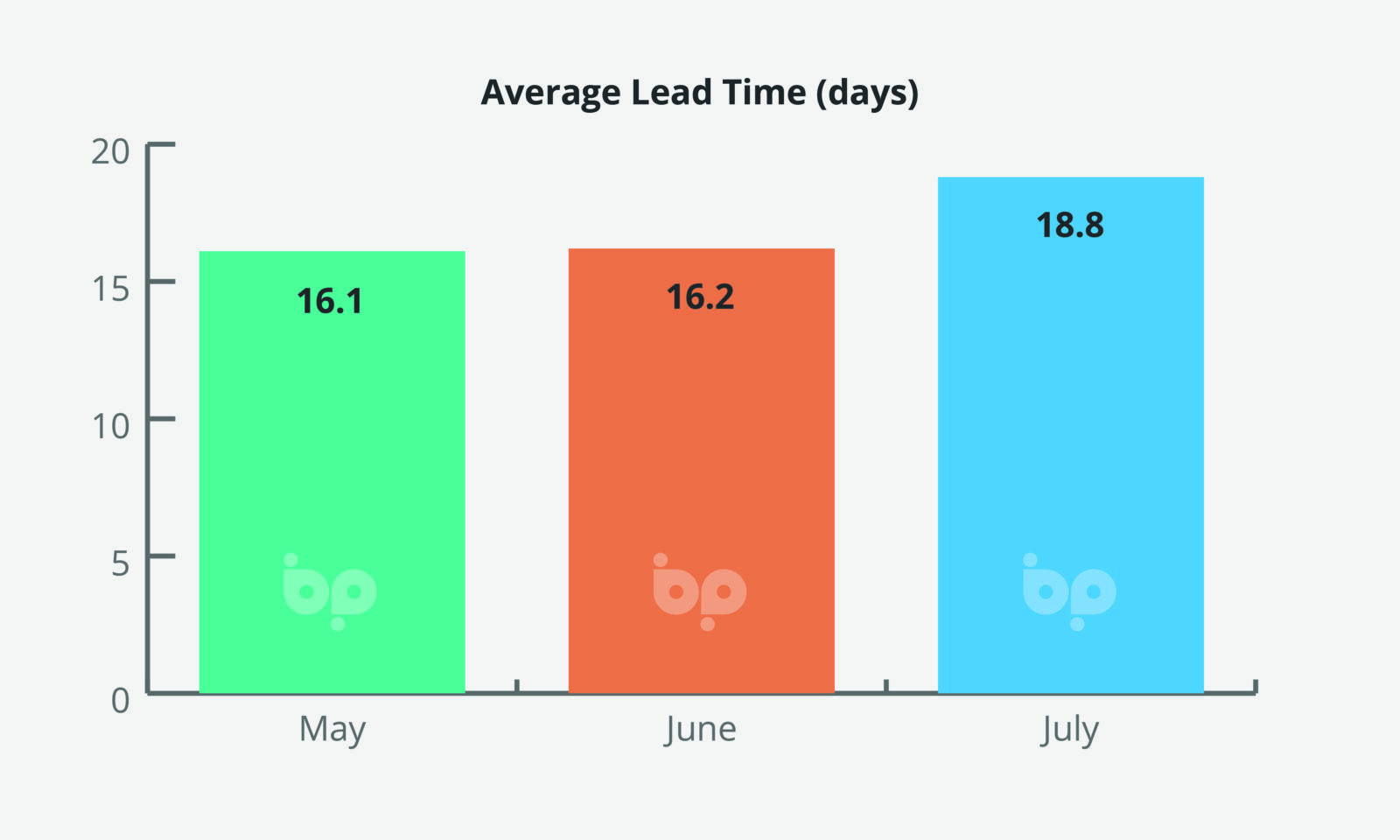