Are you targeting the grey pound effectively?

Home Featured Articles Are you targeting the grey pound effectively? 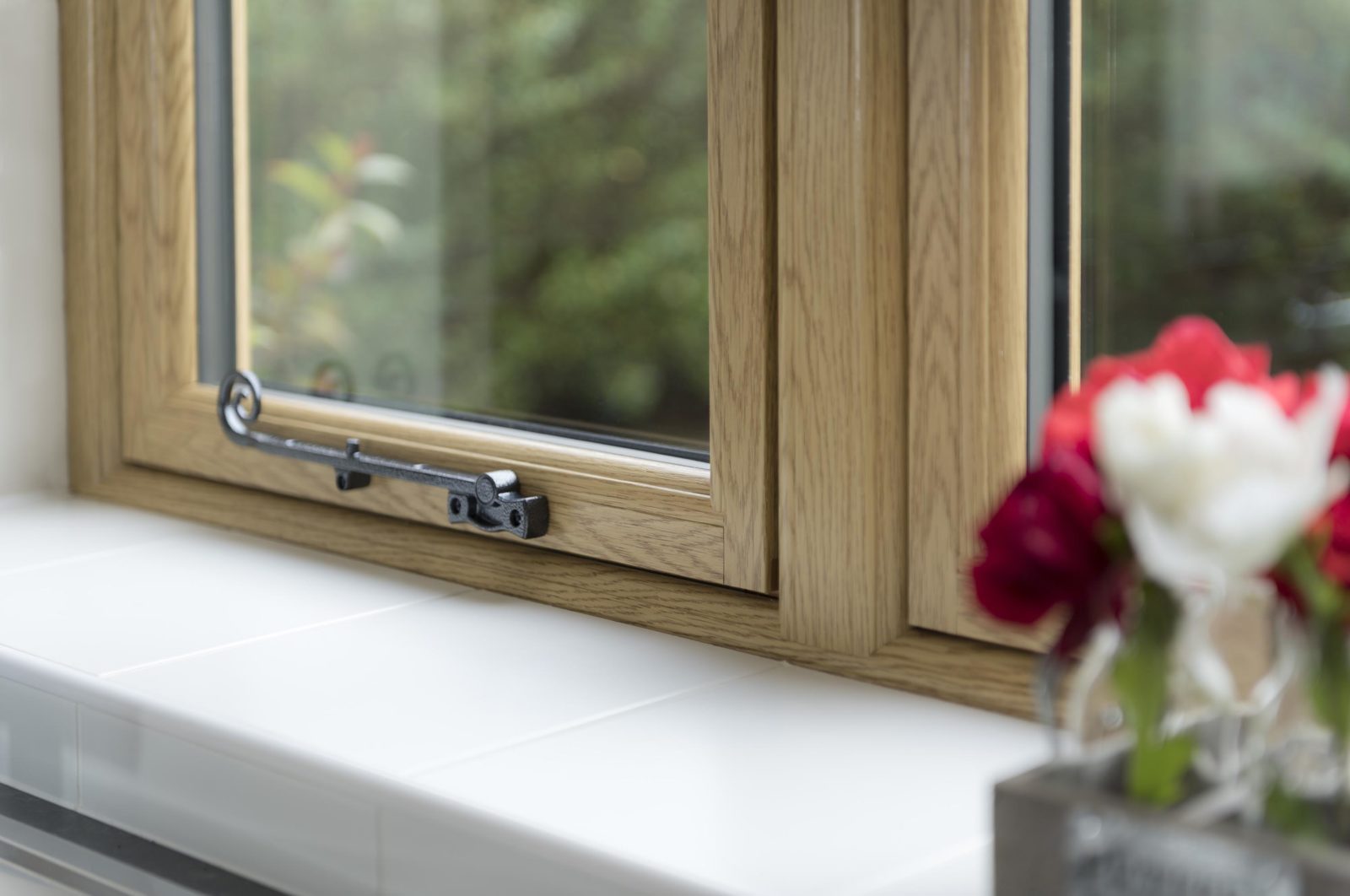 A new poll by Deceuninck reveals that drivers of window and door purchases are very different for those aged 55+.

“That’s not only me and you – that’s as a nation. And that’s something that has huge significance for the window and door industry. It should be informing how we sell and who we target. If we get that right, there are massive opportunities ahead.”

According to the latest projections for UK demographic change by 2030, 27% of the UK population will be aged 65 or more.

Add to this that they represent a generation far more likely to have benefited from final salary pensions, and not only the current, but also previous, housing booms, and it means a substantial share of the country’s wealth is locked up in the 65+ age demographic.

The Economic and Social Research Council for example, suggests that among those aged 55-64 (ie, on the eve of retirement) median housing wealth is £185,000, and median other wealth (excluding pensions) is around £33,000.

Older consumers have also become more sophisticated, particularly since Covid, with a recent poll suggesting 58% of people aged 65 and over have increased their use of technology, making far more purchases online.

More are also now active on social media, giving rise to the ‘Instagran’ and a new generation of silver surfers.

“As a demographic, they’re far more likely to do extensive research online before making a purchasing decision, and are a far more sophisticated prospect,” Rob said. “With age comes wisdom. We see that in the findings of our own consumer survey.

“The 55+ demographic approaches things differently. They share many of the same drivers as other age groups but apply weighting to them differently. Primarily because as group they have more disposable income.

“As a demographic this means that they spend more than the UK average on home improvements, and are also less sensitive to price.”

“There are some ‘evergreen’ drivers – security and energy efficiency are, for example, important across age groups – but the 55+ group placed greater importance on aesthetics, and match to the appearance of their property was more important to them,” Rob said.

At a headline level, three-quarters of all respondents said that colour of windows was ‘very important’ to them, but older people gave greater weighting overall to aesthetics.

Window price was a significantly less important factor for older homeowners: 56% of 55+ said very important, compared to 68% of 35-54-year-olds. The match to the overall appearance of the property (69%), and purchase from a trusted supplier (70%) was also more important for the older grouping.

At a headline level, when asked what would be their first colour choice if they were to change their windows, white was cited by 43% of homeowners. Greys, including anthracite grey, agate grey, and grey, accounted for a combined 17%. Irish oak and rosewood polled 7% and 6% respectively. Greens, including chartwell and sage green, recorded 4% and 1%. Black and cream each recorded 4%.

“There were also some very interesting stats to come out of how age impacts choice of colour,” Rob said. “Greys and black were more popular among younger people, particularly the 25-34 category, with anthracite grey cited as their first choice by 12% of those surveyed.

“Anthracite grey was, however, significantly less popular with the over 55s, cited by only 5% of respondents, with black polling only 2% of the over 55s’ vote on their first colour choice.

“Instead, this grouping exhibited a preference for woodgrain options. Rosewood and Irish oak picked up 16% and 14% respectively when asked to consider their first and other colour choices.

“It shows you that when we’re selling to the homeowner, age has a massive influence on colour preference and drivers.”

The findings of the survey also revealed that the 55+ group placed more importance on sound proofing: 53% ssaidtating that it was very important, compared to 41% in the 35-44 age group. Sustainability also polled high at 53%.

Appointing a trusted supplier was also more important to older buyers, cited by 70% of 55+s compared to 52% of those aged 25-34.

“You feel it comes down to experience again,” Rob said. “Older people may have had windows replaced before, and those experiences haven’t perhaps always been good.

“So, understanding what makes someone have confidence and trust in your business, as well as the right product offer, is increasingly important, especially given the number of older people who are now far more connect and agile online.”

Deceuninck will be hosting a series of workshops in the summer to build improved understanding of how demographic impacts purchasing decisions and how the industry can sell more effectively. It has also been sharing key findings with its customers.

“We are in a second – and in many cases third – time replacement market,” Rob said. “Aesthetics and colour play an incredibly important part in targeting those markets effectively.

“Colour is a big part of what we do. Deceuninck offers 30 colourways in stock and 20 additional colours in just 15 working days, while on average Deceuninck fabricators are selling twice as much colour as their competitors.

“In short, the more we can support retailers in selling colour, and product in general, more effectively, the better we all do as an industry.” 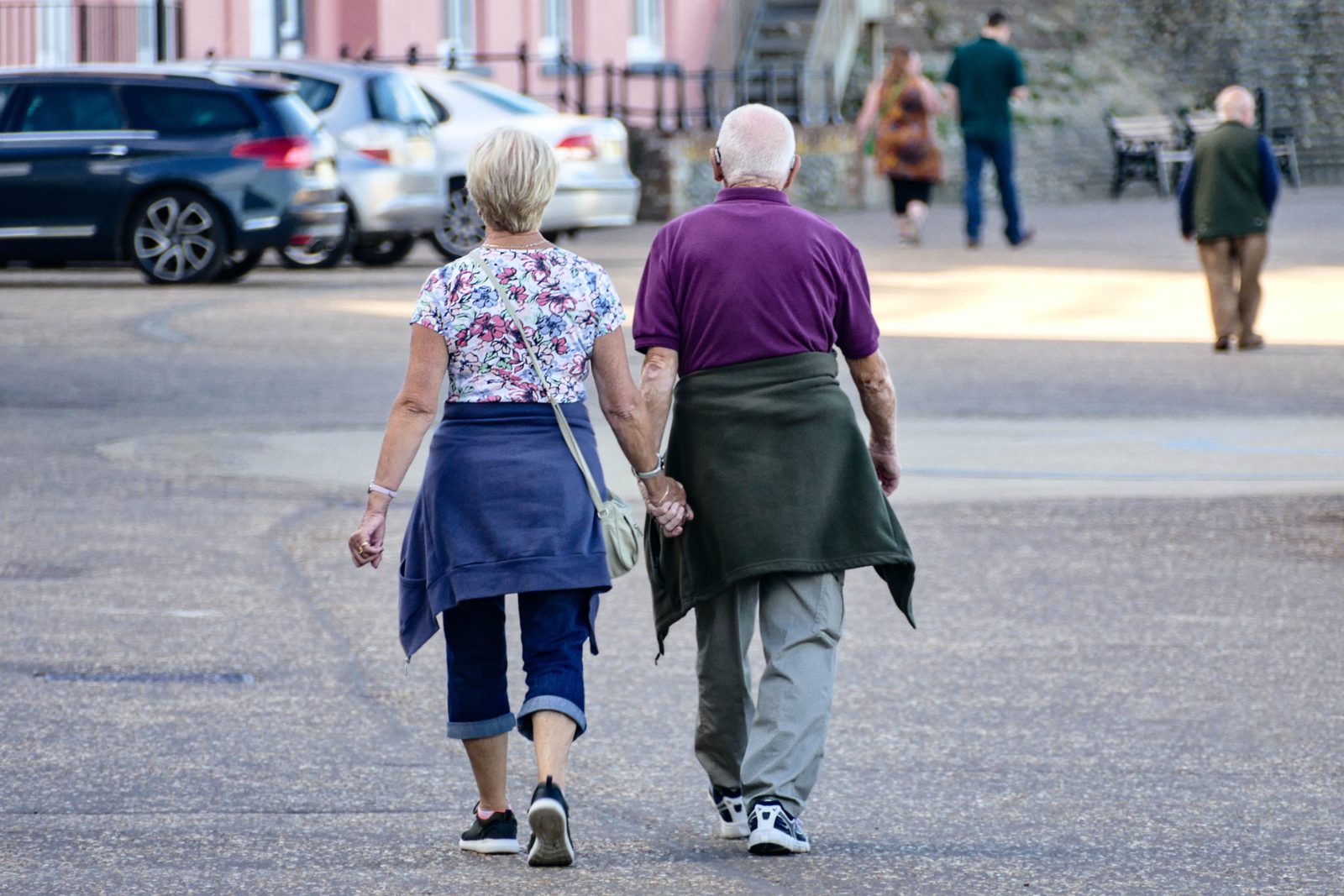