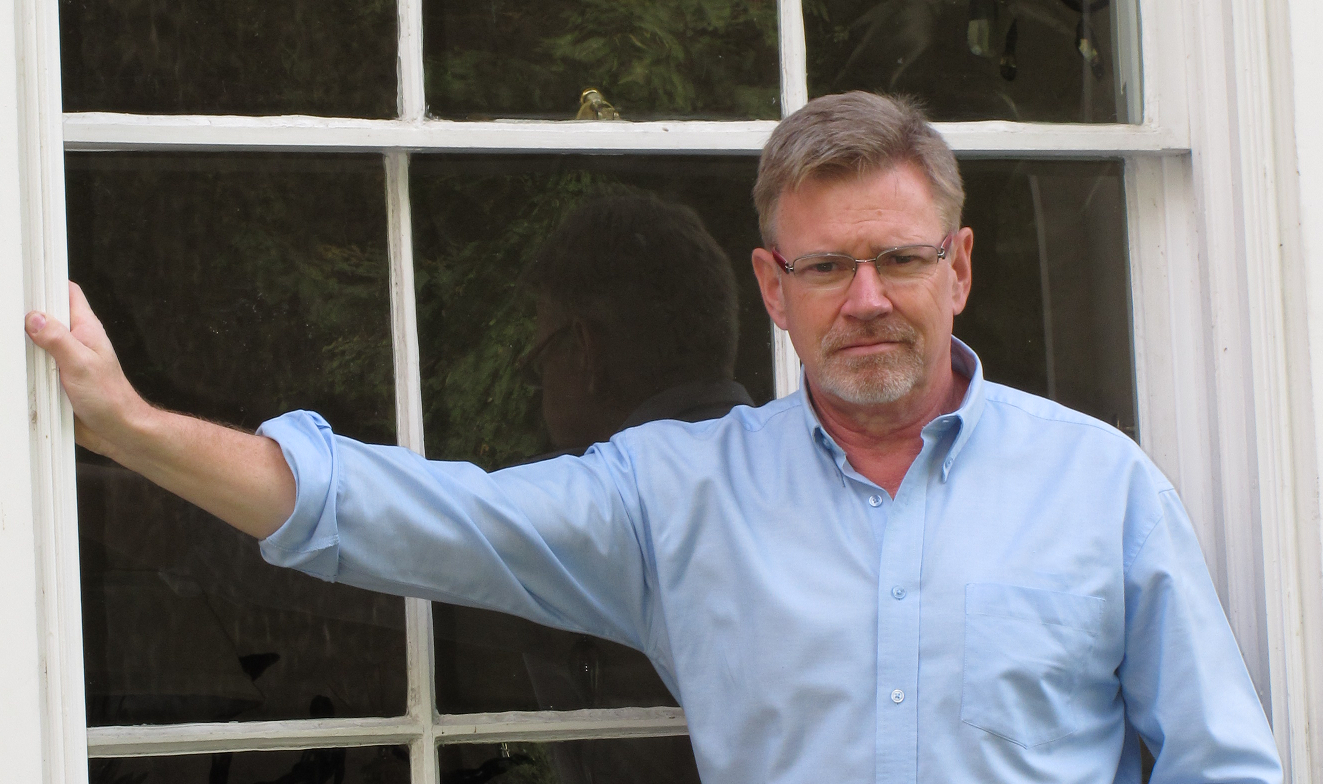 Mighton Products is also successful in the United States where the company’s Angel Ventlock helps to prevent child falls from windows. The company’s Mike Derham says that most of the 9,000 plus falls a year in the US and UK could easily – and inexpensively – be avoided.

More than 4000 British children are injured every year, 80% of whom are under four. Of these, between 15 and 20 are killed. The cruel truth is that the pain and anguish these tragedies cause could so easily be avoided and more should and can be done to legislate for the inclusion of any measures to reduce their occurrence.

Fitting a window opening control device as a matter of course will dramatically reduce the numbers of children injured. In fact, my company led the way in the United States not only in developing inexpensive and effective window restrictors to prevent such accidents, but we were also involved in the creation of legislation governing their design and use.

Our principle product, the Angel Ventlock, came about following a customer query 11 years ago made at a Window and Door Manufacturers Association (WDMA) event in the States, where Mighton was exhibiting. The customer had been looking at a regular Mighton Ventlock product, one that had been available for the last plus 30 years, and queried whether it met standards set out by US building codes.

As a result of this enquiry, the team at Mighton ended up working on the ASTM (American Society for Testing and Materials) sub-committee to develop new standards of safety, work that ultimately resulted in the introduction of ASTM F2090-2008 and 2010, a specification that established the installation, safety, performance and labelling requirements for devices intended to address the risk of injury and death associated with accidental falls from windows by children aged six and younger. Tens of thousands of such restrictors are now sold to some of the largest window companies in the world.

Engineered to meet both US safety standards and UK standard building regulations, the Angel Ventlock incorporates a patented design that is compatible with standards set out by the new building codes, as well as similar escape and rescue standards in the US. This unique design also means that children aged six and above should be able to operate the lock unaided in case of emergencies, such as a house fire.

Angel Ventlock has been tested as a key component of windows that have passed PAS24:2016, and as such are included in the list of hardware on the Mighton Secured By Design License.

Nonetheless, the specific legislation of the nature that now exists in the US specifically to prevent young children from falling through windows, remains sadly lacking in the UK. Despite moves to introduce regulations, the wheels to do so are turning very slowly indeed. Sadly, many more children will be hurt (or worse) before we see something on the stature books.

Modern windows are engineered and legislated to be energy efficient and secure from break-ins. The addition of window restrictors into the equation could mean the difference between a happy childhood and one that’s marred by a preventable tragedy.

Why not subscribe to Glass Times?
Previous Why premium is no longer niche Next Crack down on crime