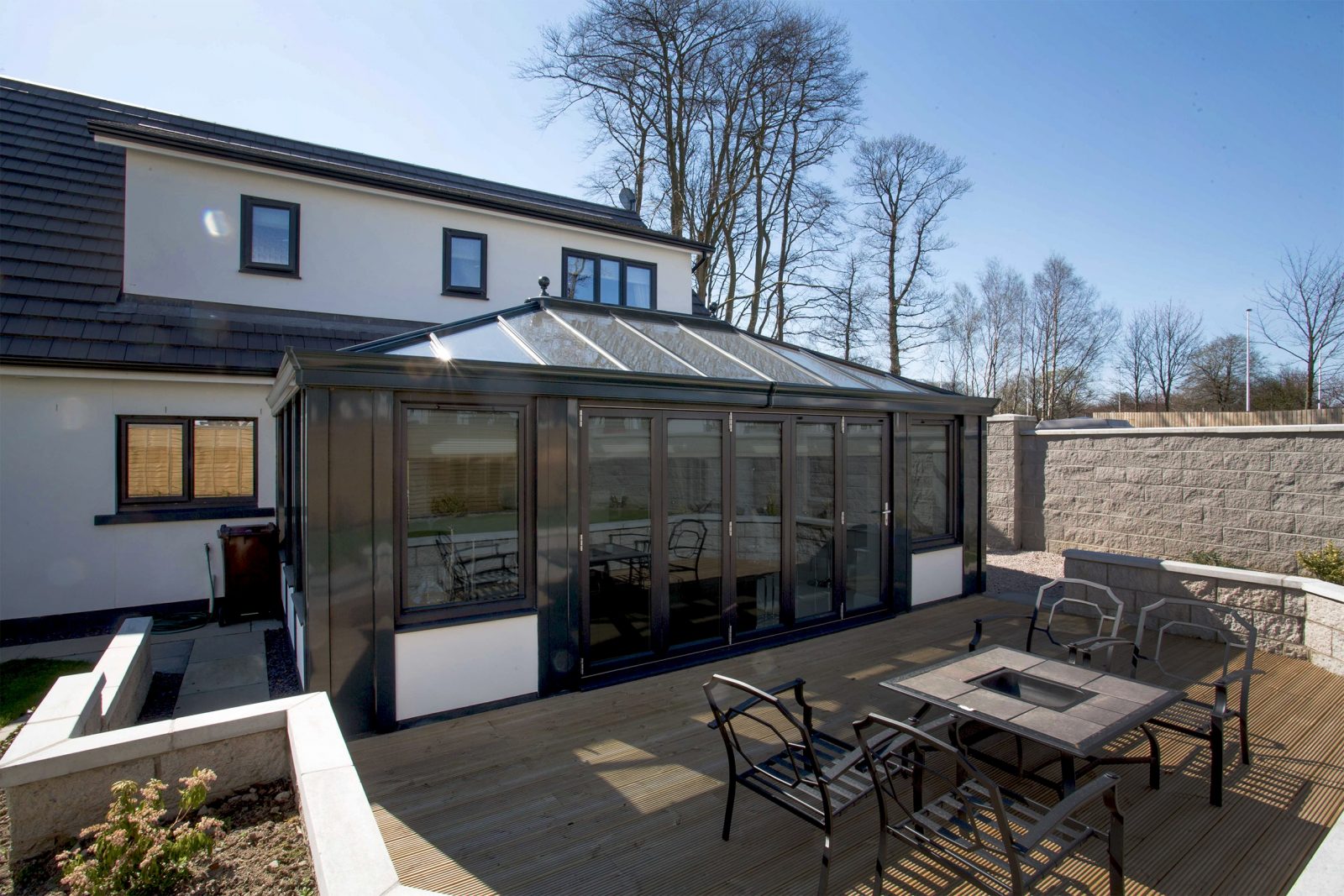 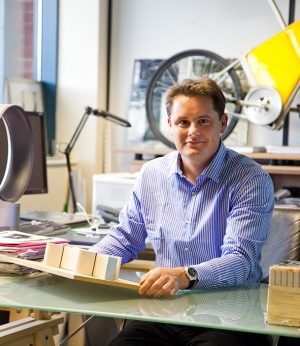 Ultraframe’s design and development director Andrew Thomson discusses how the trend for sleek lines and minimalism in home improvements and interiors has given rise to a growing trend for aluminium windows, doors and conservatories.

Many architects and builders still have a strong bias for aluminium. This is also true of homeowners, many of whom simply don’t imagine a bifold door as being any other material than aluminium.

And so, when these doors are going into conservatories or extensions requiring a complementary roof, this must also be aluminium.

Ultraframe is largely known for our PVCU roofing systems and extension products but in our portfolio we also have classic aluminium products, as well as the Quantal aluminium brand, which has been around for almost 25 years.

As the demand for aluminium roofs has grown in line with the popularity of bifolds and contemporary home extensions, the Quantal system has recently been re-engineered to boost its thermal performance and give it a fresh new contemporary look, which makes it the ideal choice for pairing with aluminium bifolds and frames.

This recent overhaul of the Quantal system has been influenced by the trend for aluminium in home extensions and conservatories.

We’ve taken a fresh look at Quantal from every aspect and have ensured that it appeals to the modern consumer with their eye for clean lines, by streamlining the aesthetics of the roof. New slimline top caps, low profile gaskets and angular aluminium bar end caps all contribute to the new contemporary look which can be used to configure virtually any style or shape of conservatory, and is also ideal for orangeries and contemporary extensions.

Our colour offering on the newly reinvented system has also been influenced by current trends, with the ever-popular anthracite grey 7016 being one of four core colours available on the shortest lead-time, with any other RAL colour available on request.

Fitters were also key in our minds when re-engineering the system, and we have introduced a number of new features that will appeal to them. For example, the Quantal aluminium roof is quicker and easier to fit thanks to new one-piece push-fit glazing bars and its patented Speedlock system.

Anything that saves time on-site and ensures that the fitting process is perfect every time is always going to be well received by our installers as it allows them to move onto their next job sooner, with the confidence that there will be no call-backs.

As anyone who works with aluminium systems will know, thermal breaks are critical to avoid cold spots and the associated problems these can bring such as condensation. The new Quantal system is loaded with multiple thermal breaks along the newly engineered glazing bars and ridge to eradicate any such potential issues.

Quantal can be used in combination with a number of products from the Ultraframe stable, including super-insulated columns and the insulated internal pelmet. The columns are five times more thermally efficient than brick columns of the same size and so hugely boost the thermal performance of a conservatory, orangery or extension. They are finished internally with plaster, to give a more ‘room-like’ feel and are available externally in a choice of aluminium designs in any RAL colour.

The internal pelmet also provides the ideal housing for downlighters or speakers, as well as further adding to the extension-like feel with its plaster finish.

This pull-through demand for aluminium roofing systems has given us the opportunity to breathe new life back into one of the longest established brands in the industry. We’re sure it’s going to be hugely popular as it offers a true point of differentiation for our installers and allows the homeowner to create a stunning aluminium conservatory, orangery or extension, designed to their exact requirements.

Why not subscribe to Glass Times?
Previous Software without the system tie-in Next A ribbon runs through it