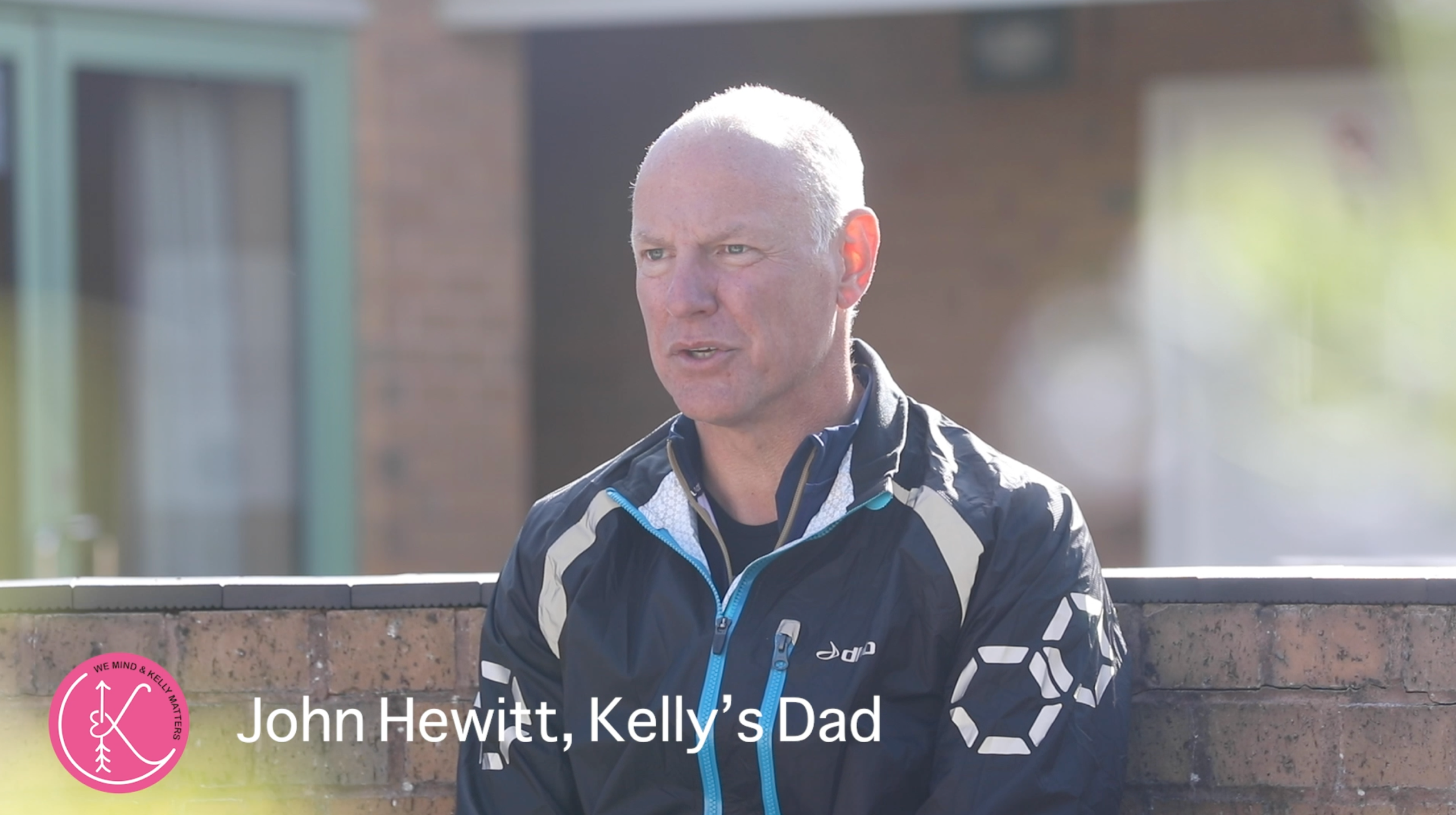 John Hewitt, chairman of the Glazerite UK Group, will cycle 1,000 miles in August in memory of his late daughter Kelly.

The challenge, nicknamed Kelly’s Heroes, will see a 12-strong team of amateur cyclists take part in a mammoth ride from John O’Groats to Land’s End, pedalling off on August 16.

Some of Glazerite’s customers and good friends of John will be joining him for the ride, including Pete Mew of West Midlands-based Mews Windows and Glyn Pepper of Snowdon Homes.

The team aims to raise £50,000 for the charity We Mind and Kelly Matters, which John set up to honour his 24-year-old daughter following her passing in 2018.

“Kelly had fought a battle with anxiety and depression in the months leading up to her death,” John said. “After she took her own life, we wanted to do all we could in her memory to raise awareness of mental health and support other charities like Mind.

“We hope that our bike ride can raise awareness of the battles people face on a daily basis, as well as illustrate the help and guidance on offer to help support those who are struggling.”

John, Pete and the rest of the team have been training for the challenge since last autumn, with a mix of indoor and road cycling. Much of the team’s training this year coincided with the UK-wide lockdown, which meant finding new ways to train together virtually using indoor cycling equipment and catching up over WhatsApp for cycling sessions. In the process, John has lost nearly three stone.

“We know it’s going to be a tough two weeks but nowhere near as tough as it is for those who face battles with mental health,” John said. “I’d like to thank all the installers and suppliers, including Veka and the Independent Network, for the support they have shown us so far, including sponsorship and donations. The support from the fenestration industry, even in the difficult times we’re all currently facing, has been tremendous.”

The team leaves John O’Groats on August 16, 2020, and aims to reach the Cornish landmark within 13 days. 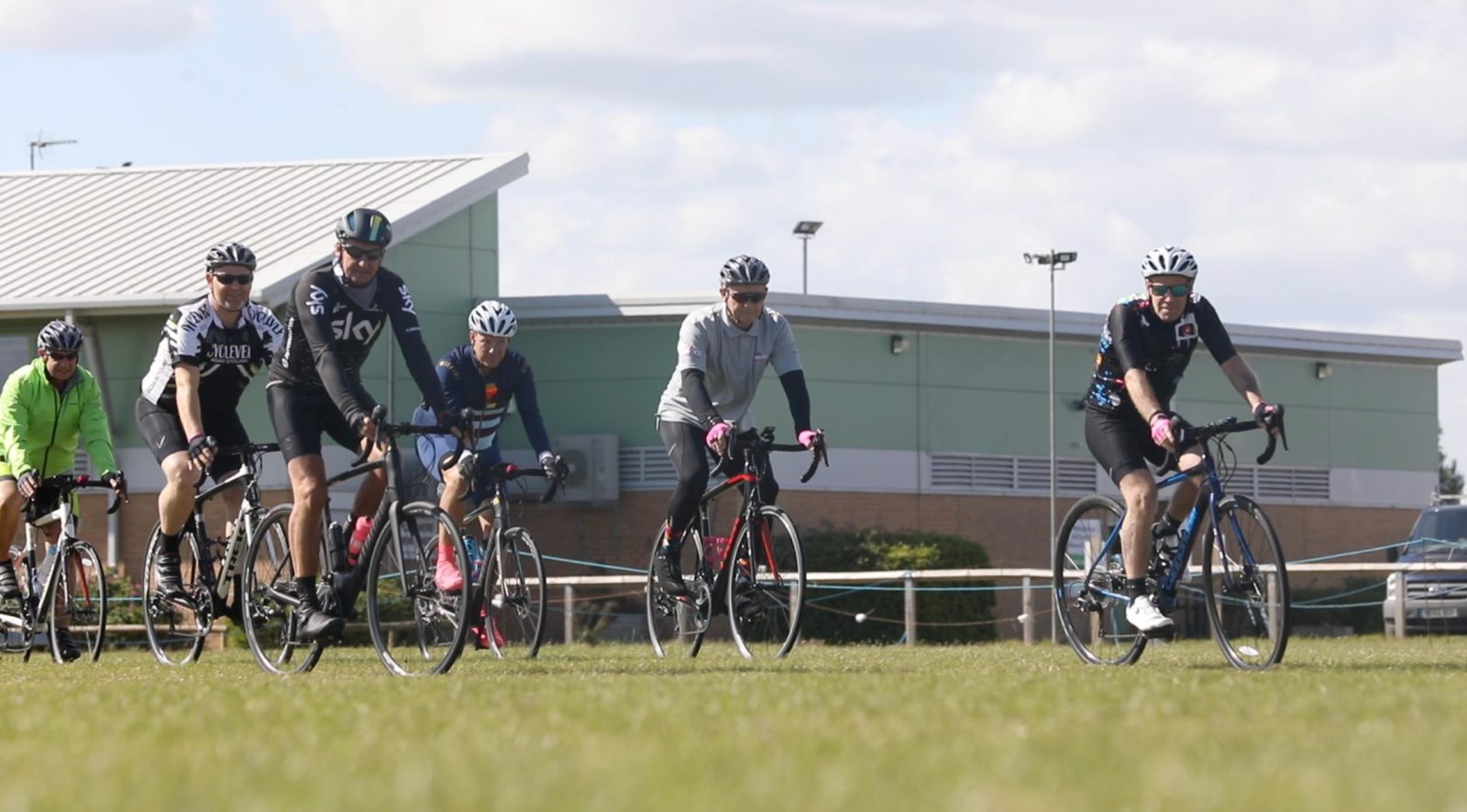 Why not subscribe to Glass Times?
Previous Pink door for suicide charity Next New video