The sky’s the limit 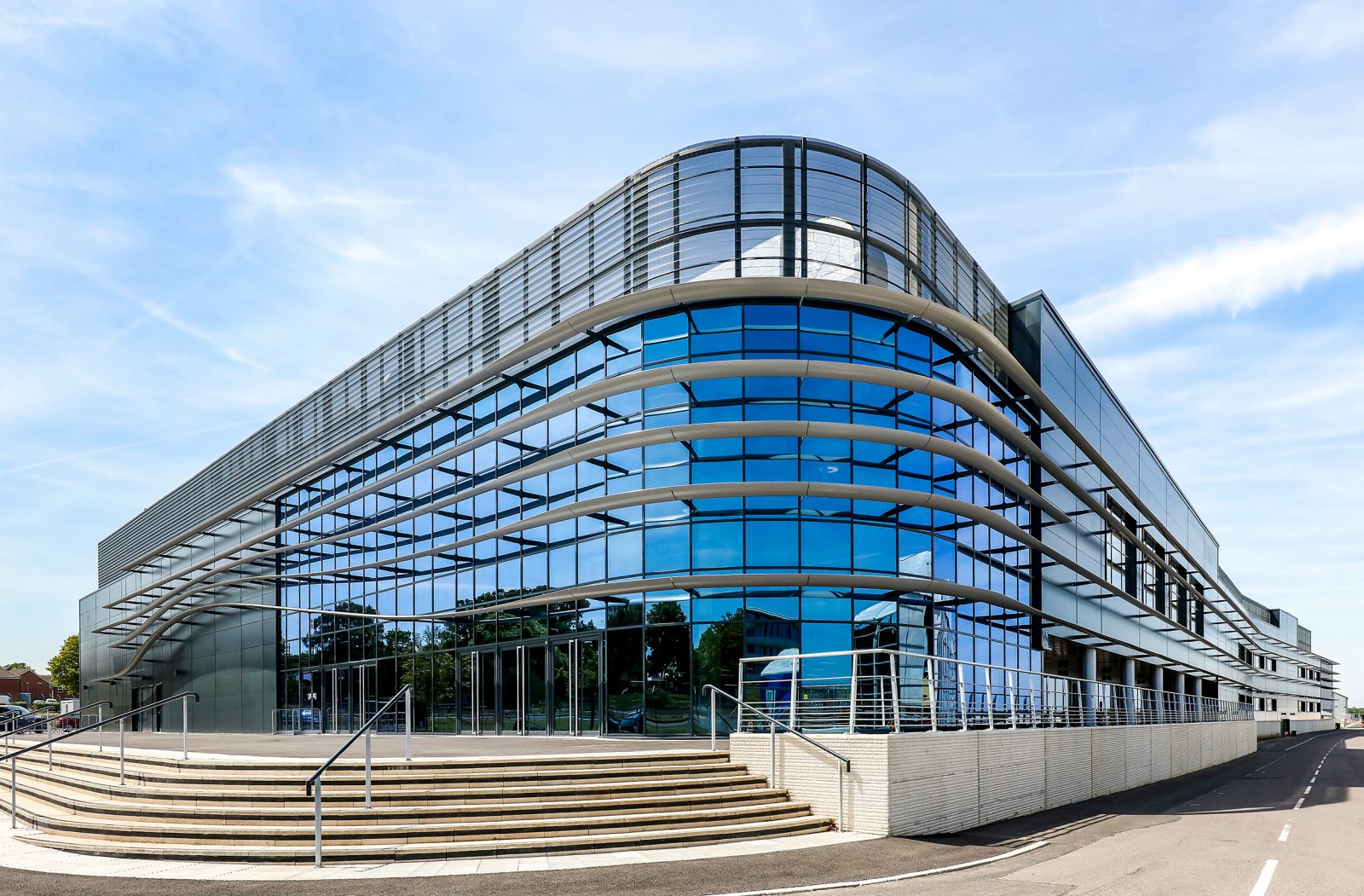 Architectural glazing systems by Kawneer feature on what is now Hampshire’s biggest building: the £30 million new exhibition centre at Farnborough, home of the world-renowned international airshow.

Kawneer’s AA100 zone-drained and facetted curtain walling and two types of entrance doors – the thermally superior AA720 and heavy-duty series 190 doors – have been used on the new Hall 1 at Farnborough International Exhibition and Conference Centre (FIECC).

Designed by architects Terence O’Rourke, the contemporary new facility has attracted a host of new launches and exhibitions, alongside a raft of major conferences, live events and big-budget feature films.

Hall 1 has also already hosted the first Global Urban Air Summit, bringing international representatives from across the sector together with investors and regulators to determine how this monumental transport shift is to take place. The venue is now also host to Vertical Flight Expo and Conference which has relocated from London.

The Kawneer aluminium systems were installed over five months by a team of up to six from approved specialist sub-contractor/dealer Leay for main contractor Wates Construction.

The specification required two different glass configurations for solar control depending on the location of the elevation to achieve thermal modelling and U-value requirements, with low g-value (0.18) units used on the two large screens on the east and west foyers.

Leay also worked alongside the brise soleil suppliers to ensure the bespoke ‘airplane blade’ system was adequately fixed and supported from the Kawneer curtain walling.

Leay’s business development manager Mike Watts said: “The main point of interest was the low g-value glazing required on the project to provide almost a mirror effect on the glazing to make it appear like a continuation of the sky and allowing for some brilliant reflections during the airshow.

“Kawneer was Leay’s system of choice on this project due to the unique brise soleil being applied which imposed additional loadings onto the structural grid on the curtain wall.

“Kawneer was used as an alternative to the specified system as it provided the exact same structural performance and detailing but from a better cost point. The architects over the years had used the specified system without being aware of Kawneer’s capabilities. That has subsequently changed also.”

Commissioned to support Farnborough International’s expansion strategy, the scheme has been funded with loans from a unique consortium of lenders including the Local Enterprise Partnership, Enterprise M3, Hampshire County Council, Rushmoor Borough Council and Barclays. 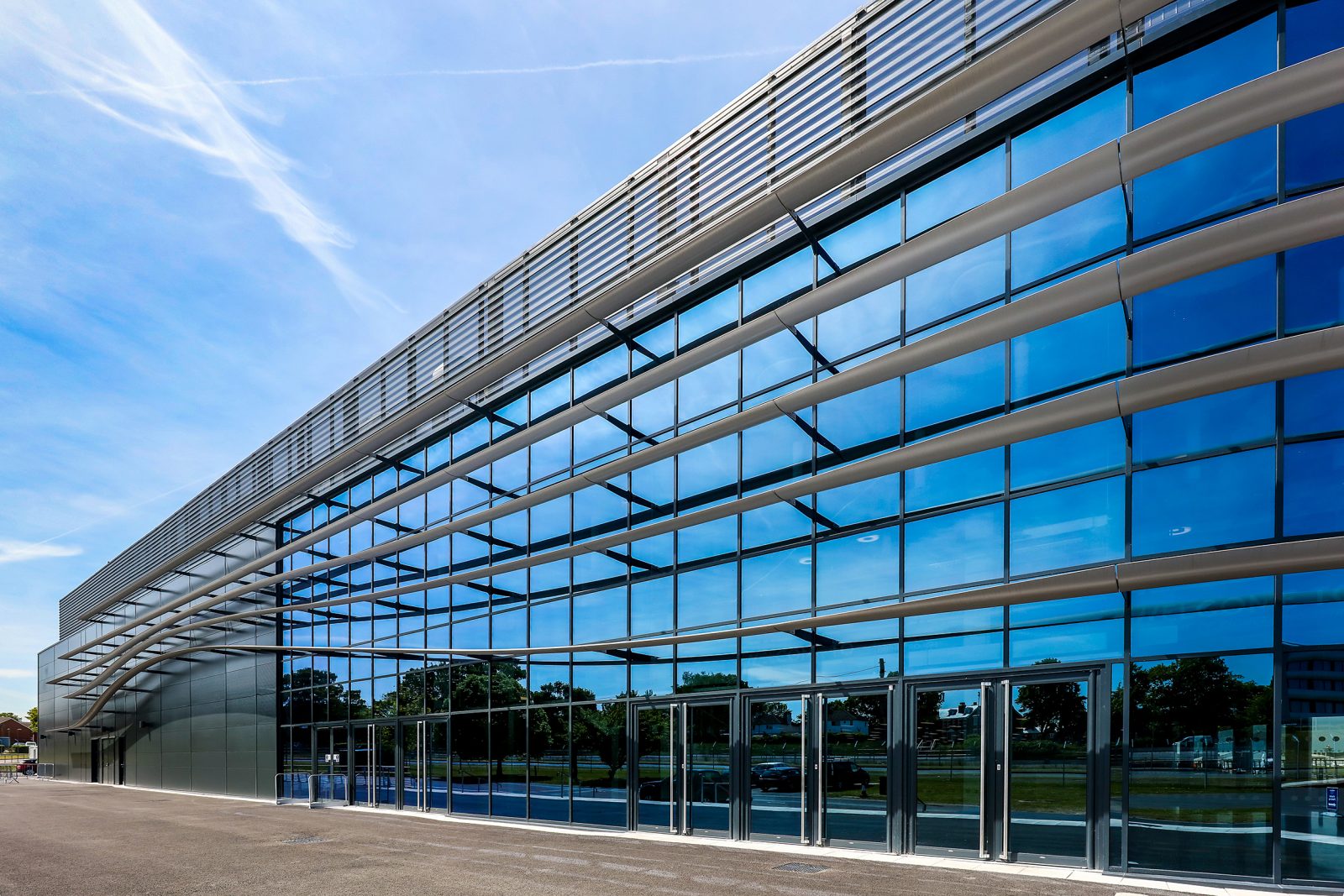 Why not subscribe to Glass Times?
Previous New member Next Curtains for creative confetti