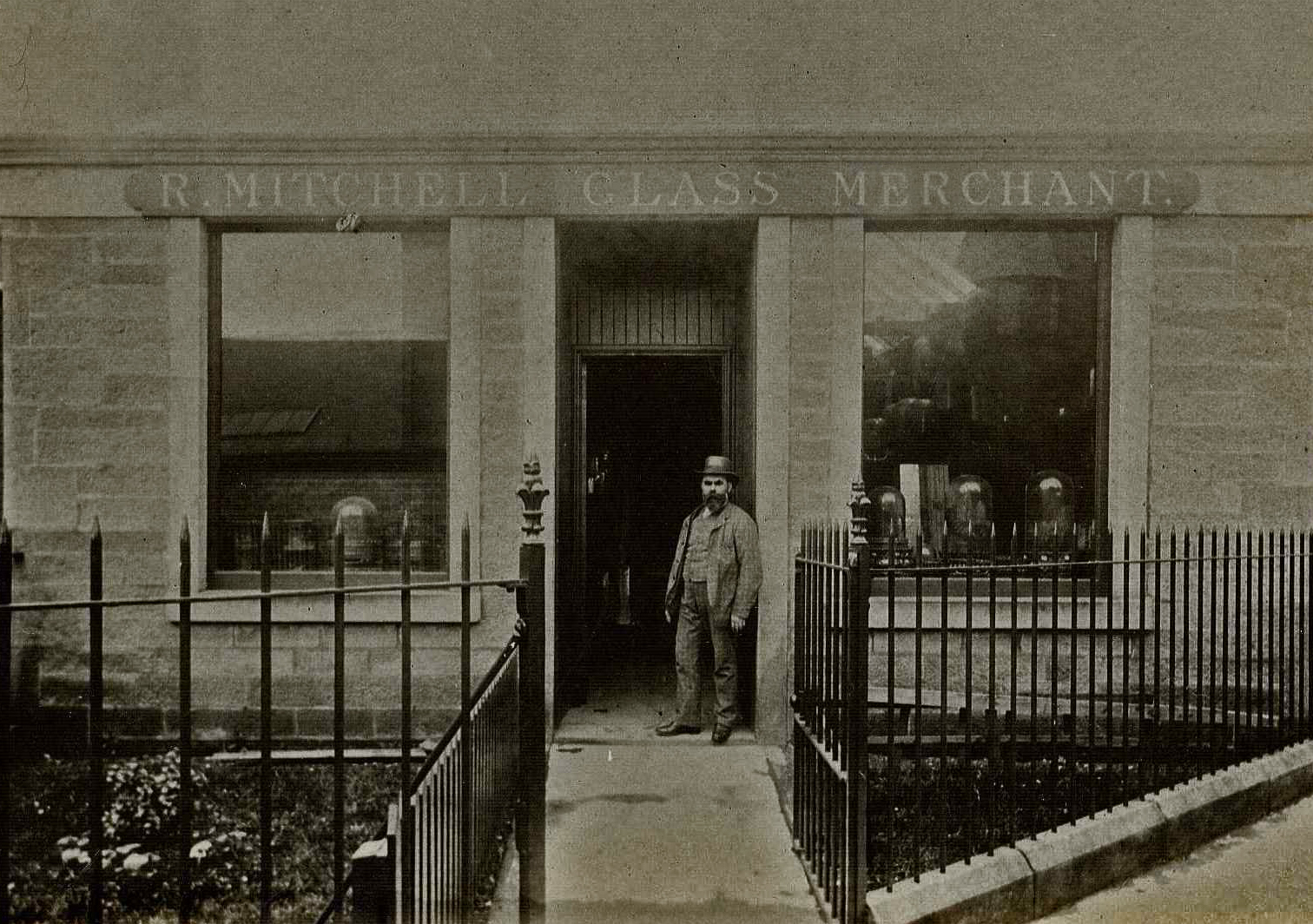 36-year old Lewis Roden has become the fourth-generation owner and director of Galashiels-based Mitchell Glass following his parents’ step-away from the leadership team.

As former chairman of GGF Scotland, Peter Roden and his wife Susan, who have run the installation business since 1993, have passed the baton to their son Lewis. Peter will go on to enjoy his official retirement and Susan will continue with the business on a limited part-time basis.

With his sights set on introducing new technologies and software to improve efficiency, Lewis has been learning every element of the trade since joining the family business in 1999 to ensure its continued and ongoing success.

“I’m thrilled to be officially taking on the challenge of steering Mitchell Glass through the next phase of its exceptional history,” Lewis said. “The company has seen its fair share of drama in its 145 years, and the past three months in Covid lockdown has been no exception. But the strength and sustainability of our brand values always sees us emerge from each challenge stronger than ever.

“The market is telling us there’s still a huge demand for our products and there is plenty of scope to further build on the solid foundation of our family business for decades to come.”

In 2011, Mitchell Glass became the first Scottish retailer to join the Conservatory Outlet Network. Having congratulated the CO team in a show of support for its positive influence during lockdown, Lewis remains close to his key supplier.

Greg Kane, CEO at Conservatory Outlet, said: “Mitchell Glass has been built by young innovators since its inception and continues to grow stronger than ever.” 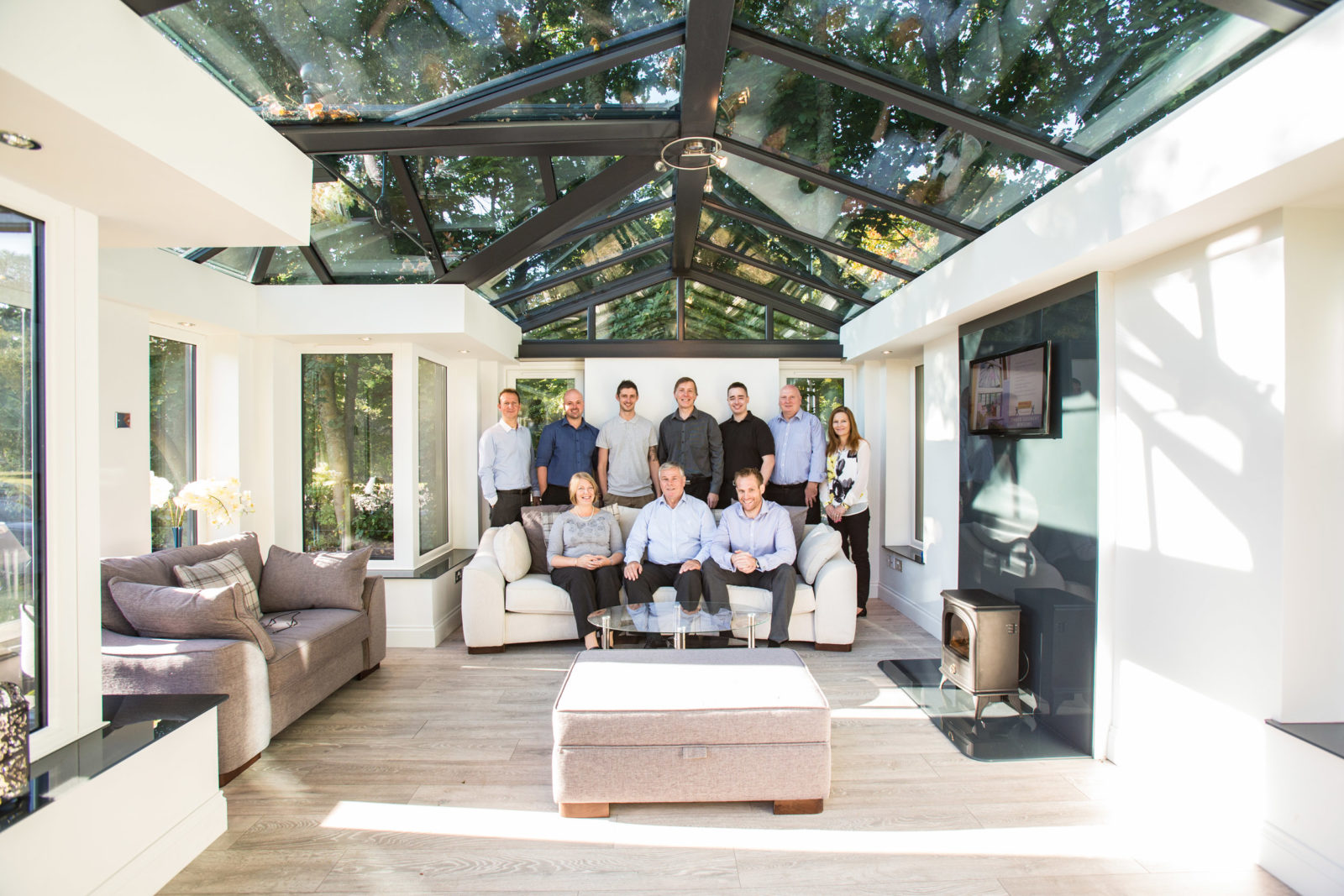