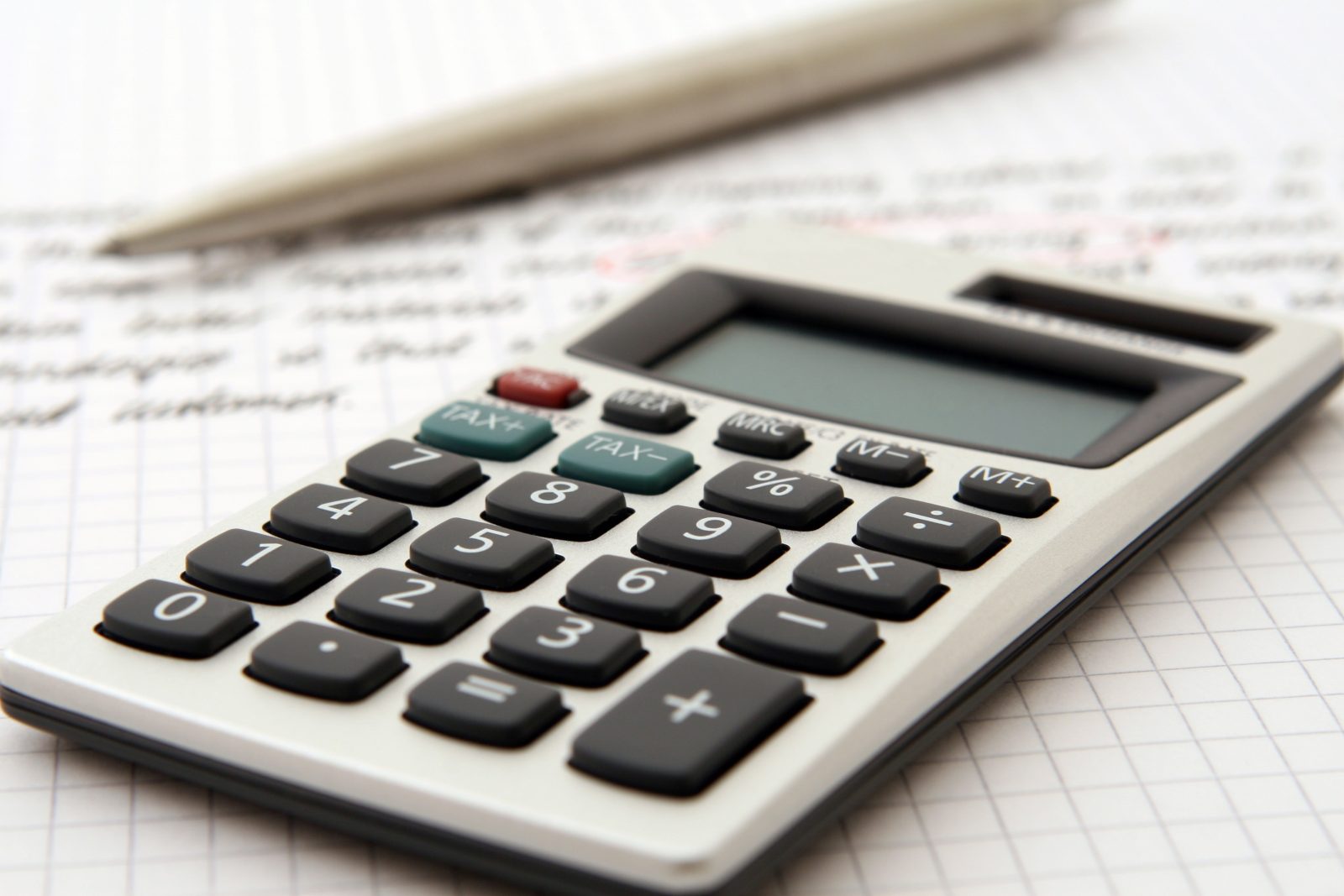 UK construction sector output declined for the third month running in July, reflecting lower volumes of work across all three broad categories of activity, according to the latest IHS Markit/CIPS UK Construction Total Activity Index, which has led to a call for the government to delay the implementation of Reverse Charge VAT.

Weaker demand contributed to a slide in business optimism towards the year-ahead outlook for construction activity, with the degree of confidence the lowest since November 2012.

At 45.3 in July, the index posted below the 50.0 no-change value for the fifth time in the past six months. The latest reading was up from June’s ten-year low of 43.1 but still signalled a marked downturn in total construction activity.

Commercial construction was the worst performing category in July, followed closely by civil engineering activity. Anecdotal evidence suggested that risk aversion among clients in response to Brexit uncertainty continued to hold back work on commercial projects. At the same time, some survey respondents noted that delays to contract awards for infrastructure work had acted as a headwind to civil engineering activity.

House building fell for the second month in a row during July, but the rate of decline was only modest and eased from the three-year record seen in June. Reports from construction companies suggested that sluggish housing July data pointed to a downturn in total order books across the construction sector for the fourth successive month, which is the longest continuous period of decline since 2016. Lower volumes of new business were often linked to a lack of tender opportunities amid weaker domestic economic conditions and ongoing political uncertainty.

Employment numbers were cut back in response to deteriorating order books, although the rate of job shedding was only modest and largely reflected the non-replacement of voluntary leavers. Sub-contractor usage meanwhile decreased for the sixth consecutive month.

Demand for construction products and materials continued to soften, as signalled by a solid drop in purchasing activity during July. This helped to alleviate some of the pressure on supplier capacity, with lead times lengthening to the smallest extent since September 2016. A robust rate of input cost inflation persisted in July, partly reflecting rising prices for imported items and those in short supply (particularly insulation and plasterboard).

Construction companies meanwhile reported a sharp drop in their confidence regarding the year-ahead outlook for business activity. The latest reading was the lowest since November 2012. Survey respondents often cited Brexit uncertainty, the prospect of a general election and delays to infrastructure work.

In response to the PMI data, the Federation of Master Builder (FMB) has called for a delay to the implementation of Reverse Charge VAT.

Brian Berry, chief executive of the FMB, said: “The government must immediately postpone its plans for a complex and burdensome tax change if the supply chain is to start to turnaround its consistent decline. The time is not right to implement Reverse Charge VAT, which would restrict cashflow and add extra administrative burdens which risk sending small businesses to the wall. The government’s guidance on the policy is confusing and complex, and it wasn’t published with enough time for companies to prepare.”

Why not subscribe to Glass Times?
Previous Sustainable regeneration Next Green is a positive signal