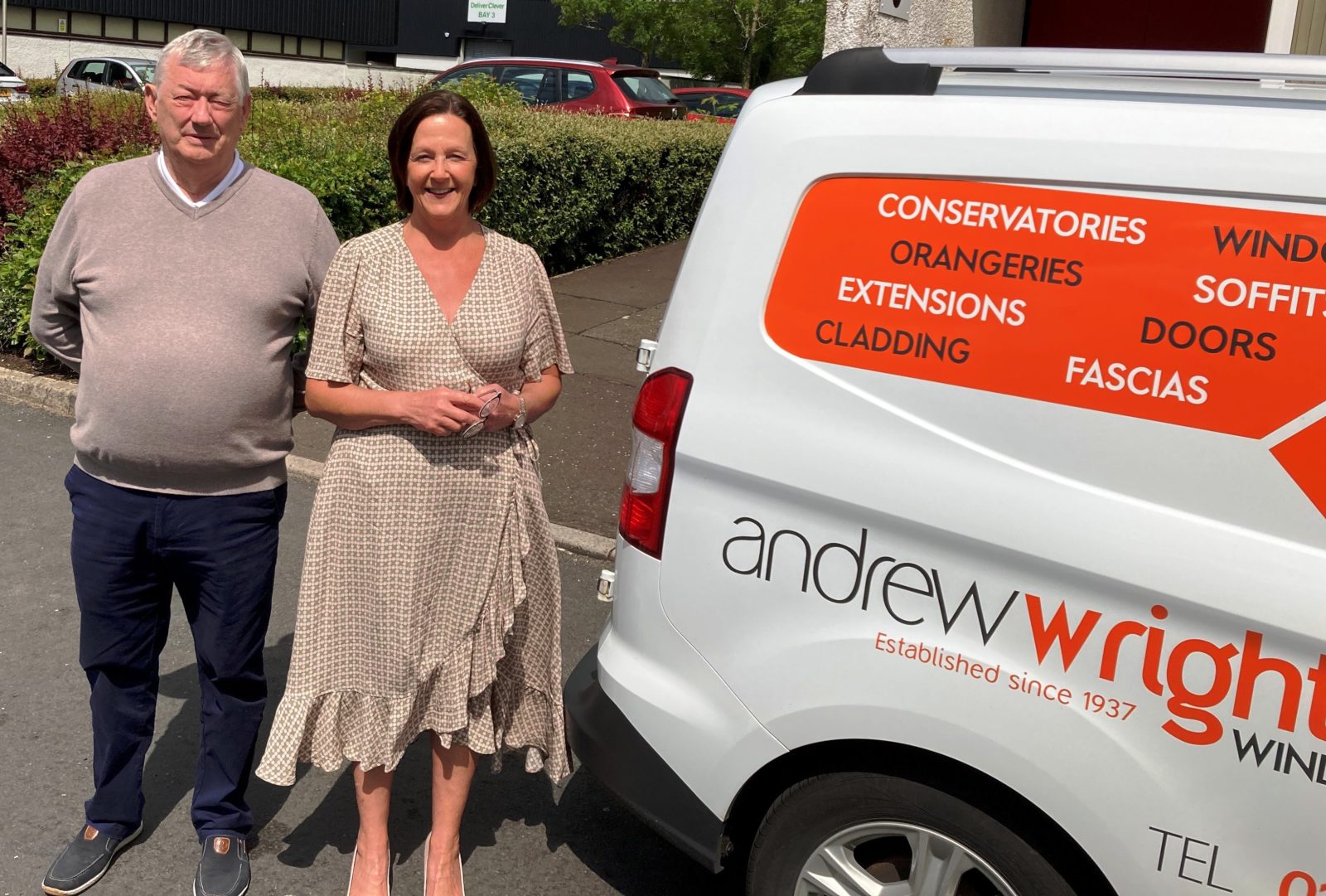 Growth in business at Irvine based Andrew Wright Windows has created up to 28 new jobs.

The company confirmed the expansion of its workforce following a series of commercial contract wins with leading housebuilders and also increasing enquiries from domestic customers, many driven by the desire to better insulate their homes.

Their recruitment will be phased over the next two to three months. In parallel with the expansion of its workforce, the company has also recently committed investment approaching £1 million in state of the art production equipment and new vehicles.

Founded in 1937, Andrew Wright Windows is said to be one of the longest established window manufacturing companies in the UK and one of Irvine’s biggest private employers, currently providing work for around 100 people. The company manufactures double and triple glazed UPVC windows, with a current annual production capacity of 30,000 units. Customers range across the commercial, trade, domestic and local government sectors.

Andrew Wright Windows has remained a family business for most of its 85 years history and was acquired by the current owners, the Berry family, in the mid 1990s.

Charlie Berry, managing director, Andrew Wright Windows, said: “We are experiencing a significant uplift in enquiries from householders which, alongside increasing success on the commercial front, has driven this growth in staff to its highest ever level.

“We have a fantastic team here at Andrew Wright Windows, it’s a great place to work and we very much look forward to welcoming new colleagues on board.” 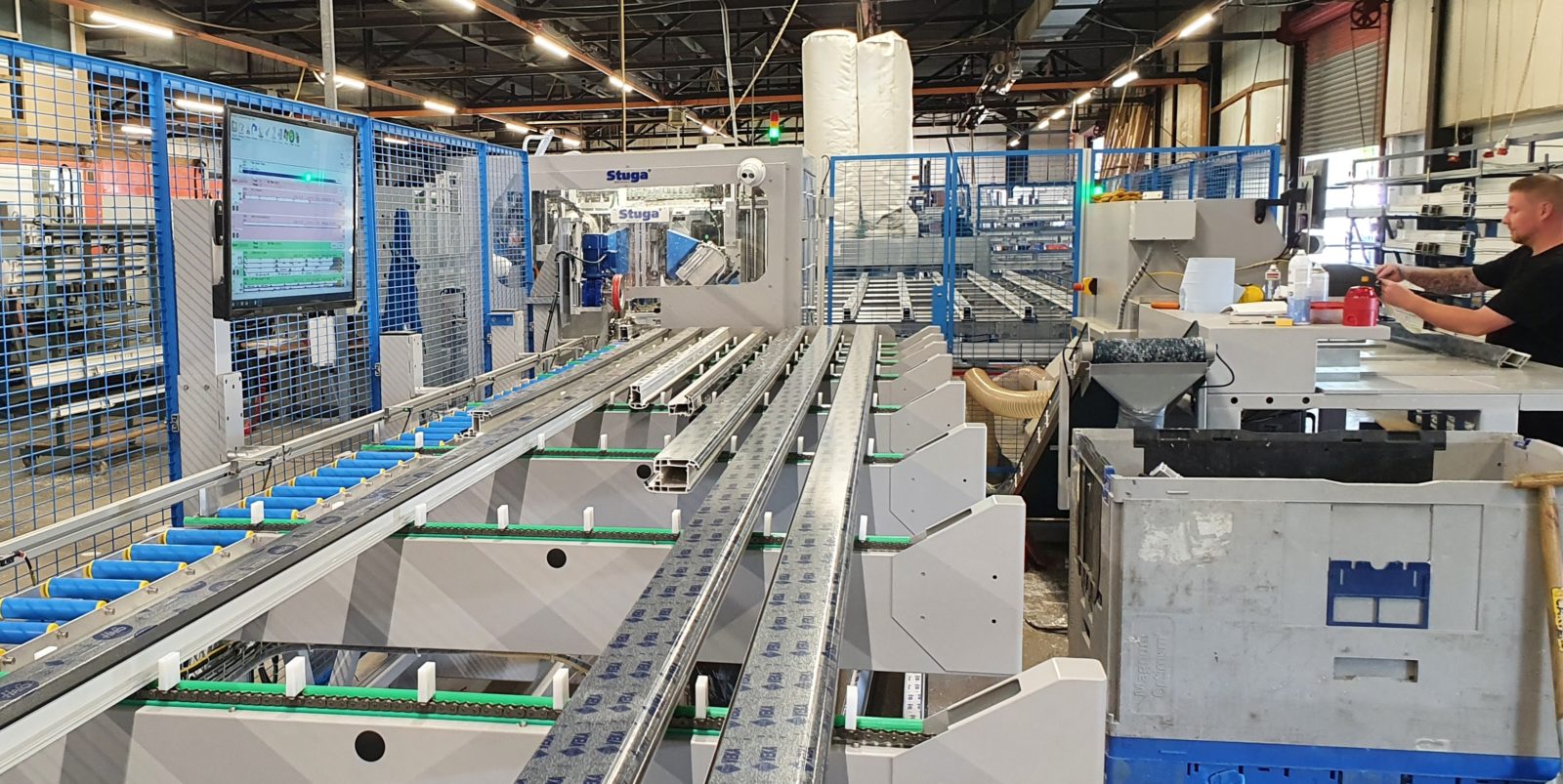