Why your community matters 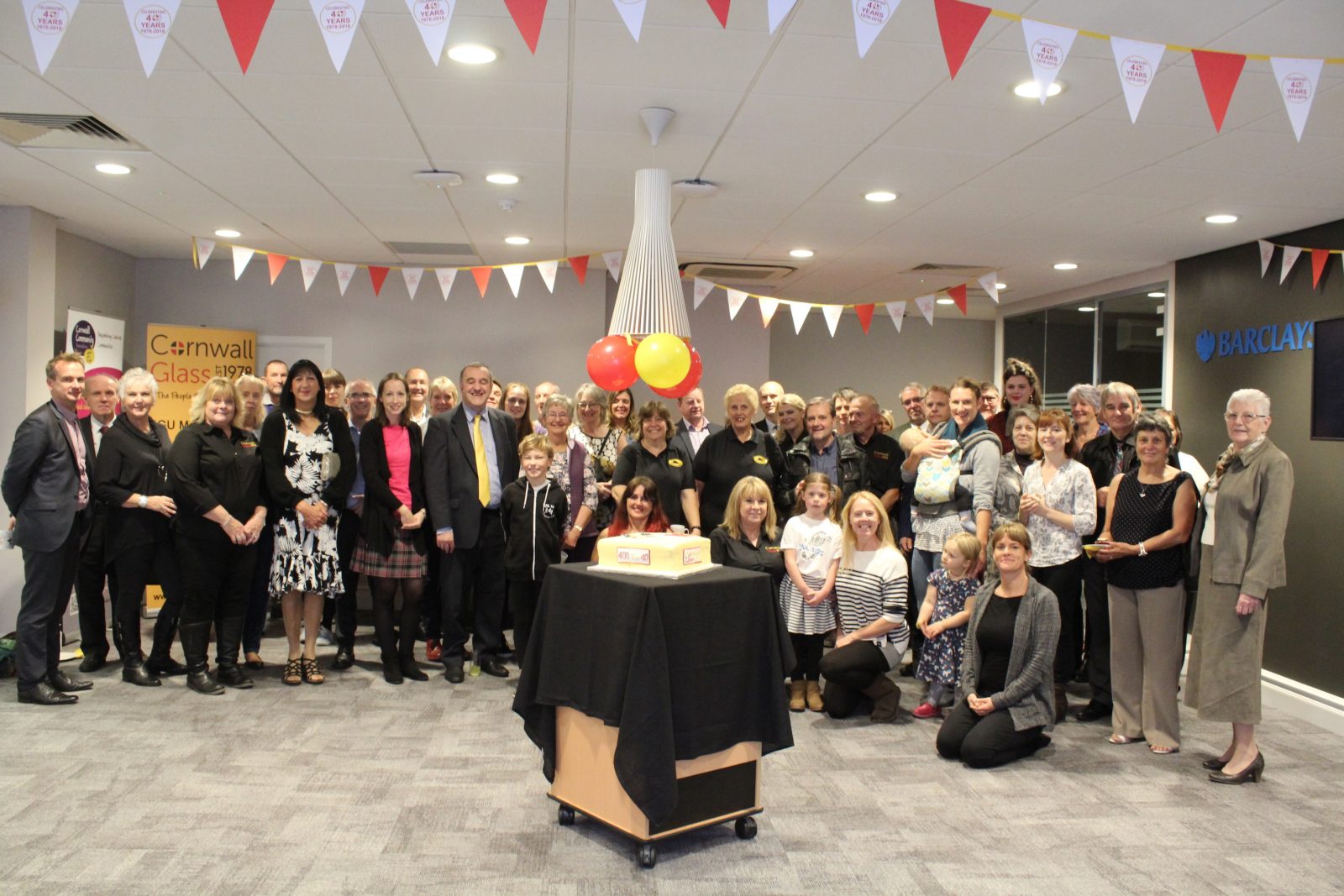 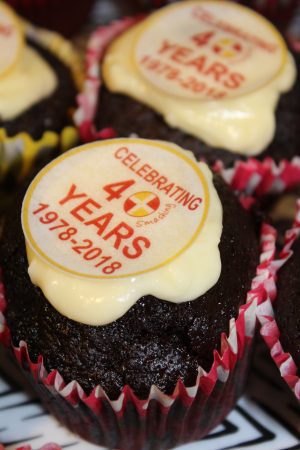 Support for pensioners, BMX parks, and those struggling with pre and post-natal depression; Cornwall Glass’s marketing manager Kati Bawden explains why corporate social responsibility is good for communities and good for business.

It’s about contributing to the health and welfare of society, operating transparently and ethically. More importantly, it’s about embedding this way of operating in all aspects of your business, rather than an afterthought.

Examples of CSR done badly are far and wide. Claims about the ethical nature of your digital or coffee business are difficult to defend when you’re off-shoring profit to reduce taxes. Google, Amazon and Starbucks are just a few of the big brands to have ‘caught a reputational cold’ when their ethical claims failed to stand up to scrutiny.

Conversely, CSR can grow reputations. Lego, Microsoft, Bosch, Intel and BMW lead the way corporately, receiving accolades from Forbes Magazine for the way in which they had enshrined CSR from ‘top to bottom’ within their respective organisational structures.

Its scale may be a little more modest in comparison but the same commitment to CSR is evident in Cornwall Glass’s approach to its relationship with the communities in which it works.

Celebrating our 40th year in business this year, we have donated approaching £20,000 to charities throughout Cornwall through 48 different community awards.

In the end we made 48 from more than 70 applications, some for more than £400, some for specific amounts like £295.45p but everyone who received them has been equally delighted because its allowed them to do something that delivers a real difference to people.

Our ‘£400 for 40’ campaign was launched at the beginning of this year. These grants are made from the Cornwall Glass Fund, which has now donated more than £80,000 to 115 community projects throughout Cornwall since it was set up in 2009.

Culminating in a celebratory tea-party for awardees and colleagues in October, the journey began at the start of the year when Cornwall Glass launched an engagement and publicity programme.

We organised drop-in sessions throughout April, May and June in local branches as well as running local radio campaigns – we wanted all of the community groups in the local areas in which we worked to have an opportunity to apply.

Applications were made in the first instance to the Cornwall Community Foundation. These were then reviewed by a Grants Panel of seven Cornwall Glass employees and family members.

The applications we received were incredibly diverse: there were dementia support organisations; Trial Kids, a group aimed at getting kids active with their families; Safehouse, a project that provides a place for transgender people to meet and feel safe; a few brass bands; male voice choirs; Cornwall BMX Club; and numerous school PTAs.

We considered any group that would impact communities positively at a grass roots level.

Despite the company’s rapid growth, Cornwall Glass hasn’t lost sight of where it came from, and that the values that defined the company 40 years ago as a small family-owned and run business, still define it today, which are a genuine commitment to doing the right thing, and a deep-seated commitment to CSR.

We have a pretty active CSR programme, and it is incredibly humbling to see what a difference these relatively small individual sums of money can make to people.

I met Untangled, a charity for women struggling with pre-, during- and post-natal depression. They wanted the money to fund a website offering support to other mums.

What’s amazing and inspiring is that so many of these organisations are being run by people who have been through some pretty bleak times individually but who have come out the other side of them with a commitment to help other people.

Why not subscribe to Glass Times?
Previous Certainty in an uncertain world Next Quality and quantity