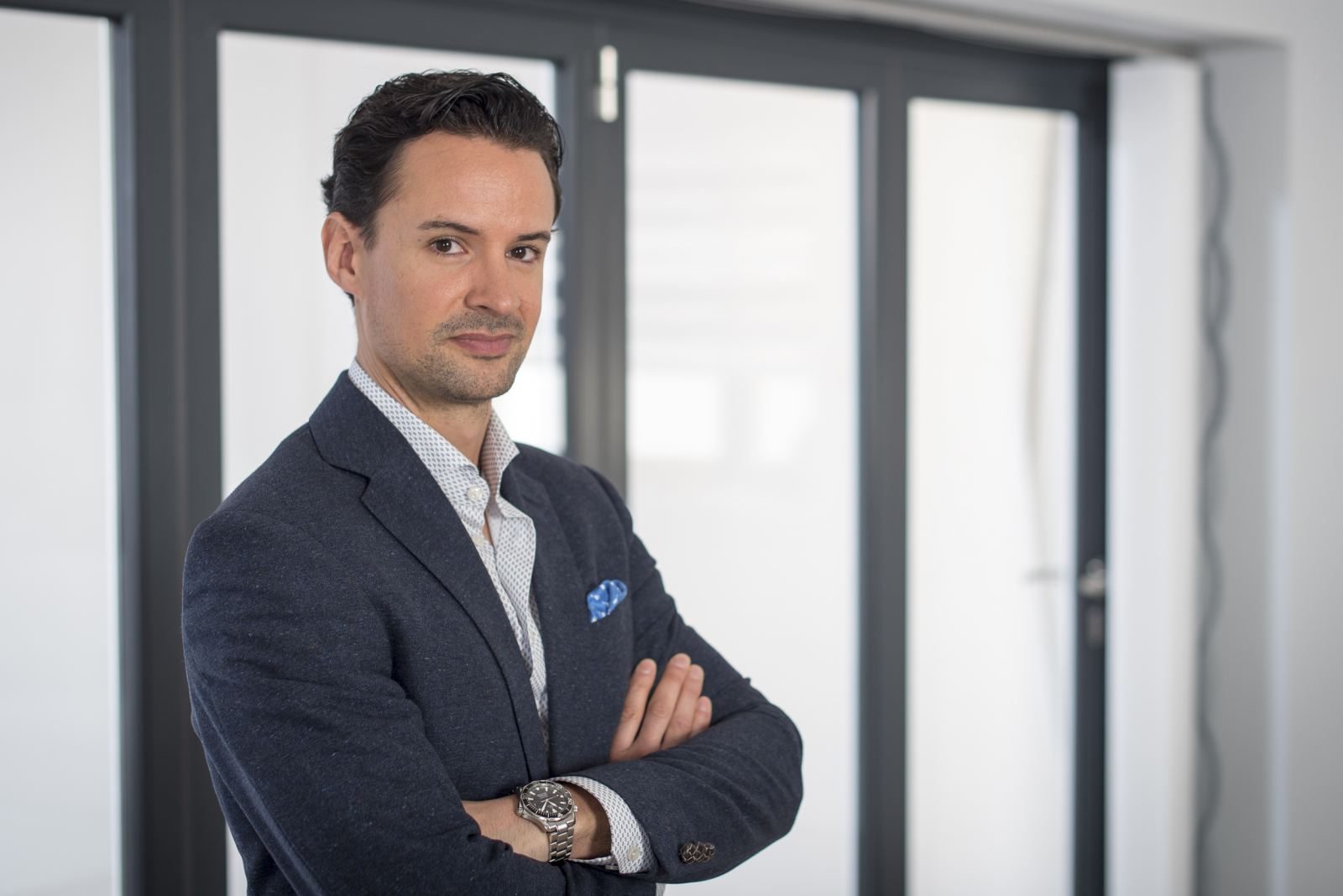 By Ben Brocklesby, director at Origin.

At Origin, we work hard to understand what homeowners want and need from their homes. Additional insight helps us learn about our target audience, which we pass on to our partners, allowing them to be better equipped when speaking to customers on the shop floor.

This year, we’ve used independent research to reveal the different stages of property buying for the average British homeowner and investigated whether the concept of the ‘forever home’ still has a place in modern property trends. Most recently, our thirst for knowledge has led us to exploring which well-known properties were most attractive to UK homeowners.

Curious to see which famous house the British public would pick as their favourite property, an array of homes from history and popular culture, through to fictional and regal dwellings, were put forward to 2,000-members of the public, and we were all somewhat surprised by the findings: Kirrin Cottage from Enid Blyton’s Famous Five books was crowned ‘Britain’s most wanted home’.

The fictional property, which is home to George and her family, topped the poll with over a quarter of the votes. The quintessential Cornish cottage of ITV’s Doc Martin came in second, closely followed by Felicity Kendal and Richard Briers’ home from BBC’s The Good Life. The penthouse apartment owned by Christian Grey from the best-selling 50 Shades of Grey novels was fourth, with The Love Island Villa claiming a rather surprising fifth place.

These results unveiled some interesting trends that we were previously unaware of. The research proved that British homeowners have a strong sense of nostalgia when selecting their ideal home, with both Kirrin Cottage and Tom and Barbara Good’s home from The Good Life, scoring so highly despite being out of the public eye for so long.

It also highlighted that we favour a seaside residence, which echoes the results of our ‘forever home’ campaign. This revealed that over half of people want the sea as the perfect view from their doors and windows.

It was also really interesting to see that properties in London were really poorly represented, despite the high property prices. In fact, 10 Downing Street was chosen by less than 4% of those asked, which was unexpected.

This research gives us even greater insights that we can share with our partners, and can be used to better our already high standards of service.

Why not subscribe to Glass Times?
Previous What is happening to UK housing? Next Challenging old ideas