The true cost of bowed doors 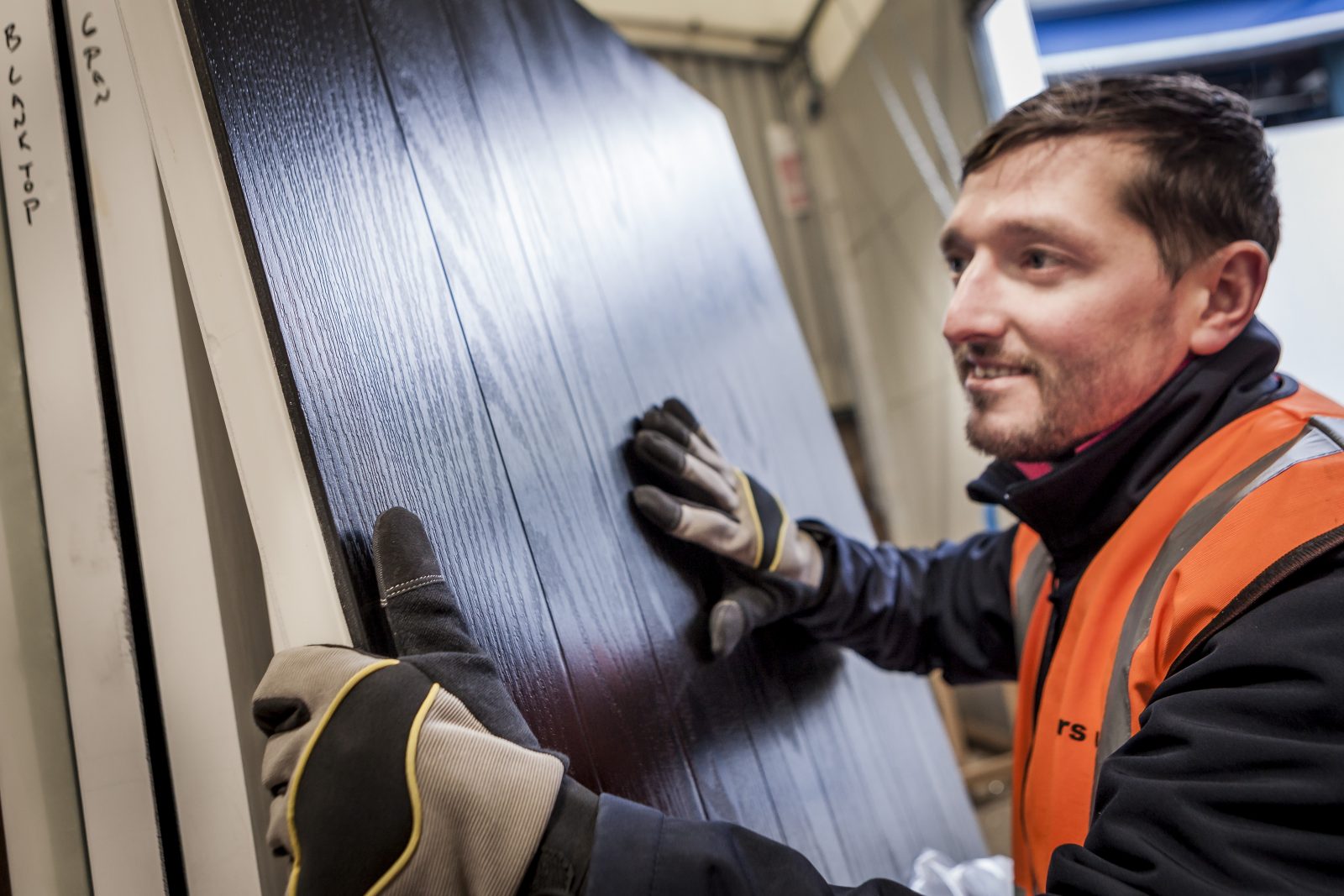 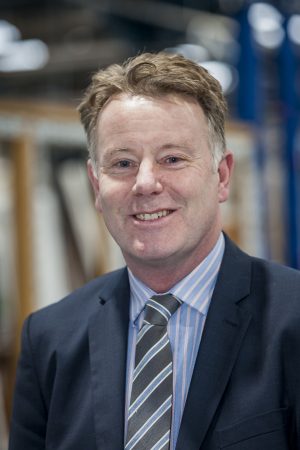 Bowing composite door slabs are costing installers £tens-of-thousands in call backs and remedial works plus a lot more in reputation and lost business according to Steve Mines, sales director at Sliders UK.

It’s one of the biggest issues currently impacting on installation: bowed composite doors are costing fitters, time, money and reputation.

A little time spent on social media demonstrates the scale of the problem. “Bowed composite doors are costing us our business. It’s a nightmare,” writes one installer.

Another in reply states: “We’ve been out to our third bowed door this week. Supplier says it’s in tolerance!”. The rest of the conversation is not suitable for publication.

But more worrying still for the industry is that it’s not only disgruntled fitters venting their frustration but the consumer. The following is representative of a flood of comments online:

“I’d give a zero-star review if I could … We are now stuck in a perpetual loop between the manufacturer and supplier with the manufacturers inactive, disinterested and not taking their obligations under the Consumer Rights Act seriously.”

“We ask again that the manufacturer visits to see the design faults that we live with and resolve the issue rather than hiding behind suppliers … Very poor product and no customer service whatsoever.”

“It [composite door] literally will not open if the sun is on it. If the sun goes behind a cloud and door cools down then it opens. It’s crazy … it’s driving me mad.”

It’s a massive issue. We’ve picked up installers who were being told by their previous supplier that an 8mm bowing tolerance should be acceptable; they’ve clearly never fitted a composite door in their life. There’s no way a door is going to perform with an 8mm bow in it.

The costs are racking up for installers. A poll of installers earlier this year suggests costs to adjust and realign bowed composite doors was averaging £400 per call back.

The problem is you have people going back three or four times. We’ve been talking to people whose eyes have been watering while they’ve been telling us. Margins are so tight out there it’s killing their business.

Out of tolerance doors are a clear problem at point of installation. Bowing carrying significant potential to impact on the performance locking mechanisms and seals.

The increased use of timber in the composite door slab makes it behave more like a timber door. It expands with heat and moisture, making it more likely to bow and contract again with cooler temperatures. The fact that the problem is dynamic and changes with environmental conditions means that we’re aware of installers who have been back to the same job half a dozen times. The cost is crippling.

The response from industry has been to use timber reinforcement in increasing volume as a percentage of the slab. This contributes to increasing complaints from installers about bowing.

There’s the reputational damage too. Never mind how much you spend on marketing, the life blood of retail is still word-of-mouth recommendation. Homeowners see a problem with the door and want it fixed.

But it’s a problem that’s never going to go away because is a product of the design of the door and climatic change. Weather conditions are never going to remain constant – and neither is the door.

‘Intelligent composite inserts’are deployed to strengthen the slab at points historically vulnerable to attack in other leaf systems, giving it a PAS24 cut-through test approval.

At a maximum of 3mm, movement, the slab isn’t going to impact on locking mechanisms or weather sealing.

3mm is not something we aim for but it’s certainly not going to generate a call back – 6mm and 8mm tolerances are.

The Ultimate Composite Door by Sliders UK also features a number of other efficiencies, including the three stage TriSYS glazing cassette system which, as a dry-glaze system, supports easy replacement of glass and maximises security.

Available in a choice of framing options and a range of 44 premium finishes, with any RAL colour available through Sliders UK’s in-house spray painting facility, the Ultimate Composite Door also delivers U-values as low as 1.0W/m2K.

Door furniture and hardware is Trojan, while standard hinges and locks are manufactured by Ingenious, with heritage and auto-locking options from Winkhaus. Door cylinders are six-pin anti-drill and anti-pick as standard with the Ukas-accredited 3-Star BSI TS007 tested Ingenious cylinder also available as an upgrade option.

According to The Market for Domestic Entrance Doors by Palmer, composite doors now account for 50% of the market, the share rising to 54% by installed value with the inclusion of PVC/ABS faced doors. Composites are forecast to see a 22% increase in sales through to 2020.

Installers are at the front end. They’re facing these challenges every day and have so far been exceptionally tolerant of bowed composite doors. We’re hitting that point where those frustrations are, however, starting to spill over.

What should also be of concern is that the reputation of composite doors as a product is also taking a hit.

That’s not something that installers can individually do much about while manufacturers are arguing that bowing of up to 8mm is acceptable. As far as we’re concerned at Sliders UK, it isn’t.

Why not subscribe to Glass Times?
Previous From outdated to outstanding Next Growth plan