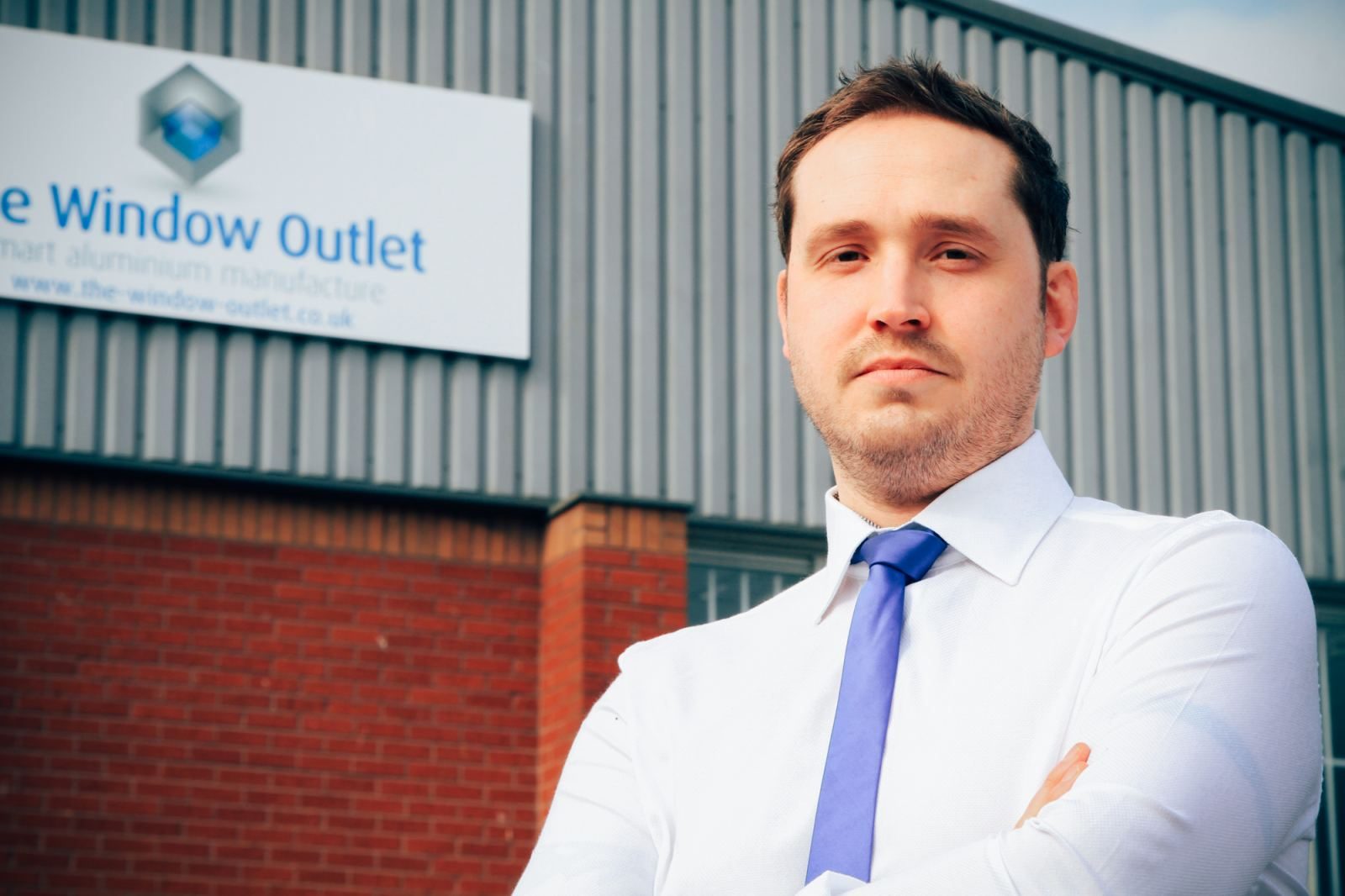 By The Window Outlet

The Window Outlet is celebrating the end of a landmark 2016, which has seen it launch an array of new products, secure award nominations, and surpass £2 million turnover in its second year in business.

Originally founded by Ben Warren and Clive Uppington in 2014, the Bristol firm has risen to become a significant supplier of aluminium windows, doors and roof products across the south west of England.

Managing director Ben Warren was also named as one of Business Leader Magazine’s Trailblazer Top 40 – a new awards scheme established to recognise the innovators, pioneers and outstanding leaders out there achieving excellent things in the world of business. With initial entrants numbering in the hundreds, Ben was one of the few who were whittled down to the final top 40.

Most recently, The Window Outlet was named ‘Start-up of the Year’ at this summer’s Business Leader Awards. Also organised by Business Leader Magazine, the event attracted over 130 entries across 14 categories, including some of the region’s largest and most successful businesses.

This year, the company expanded its product offering. It now supplies Reynaers CP130 and CP155 lift and slide patio doors. The CP155 is the premium patio door in the collection, delivering excellent U-values with an ultra-slim middle section which offers unspoilt views and maximum natural light.

The ADS70HI bonded panel aluminium door from Schueco has also joined the range. With its high insulating foam core and double insulation glazing, the door provides outstanding thermal performance. It not only comes in three types of door panel, infill, single-sided leaf enclosing and double-sided leaf enclosing, it’s also available in an extensive range of RAL colours. It joins the ADS70HD, a heavy-duty version of the same door, that’s ideal for public buildings offering large opening widths for busy entrances.

The Window Outlet’s products can be seen at the new visitor’s centre at Longleat Safari Park in Somerset. Working in conjunction with Permaframe, The Window Outlet supplied a number of Aluk double doors and bifolding doors for the project.

“Since 2014, we’ve thrived by providing the highest-quality products and committed, unwavering customer support. With short lead times and quick quote turnarounds, we provide a standard of service most customers don’t expect from an aluminium fabricator.

“And, for us, the way forward is clear: more of the same. More products our valued trade clients will love, and more of the exceptional service that stands us out from our competition.” 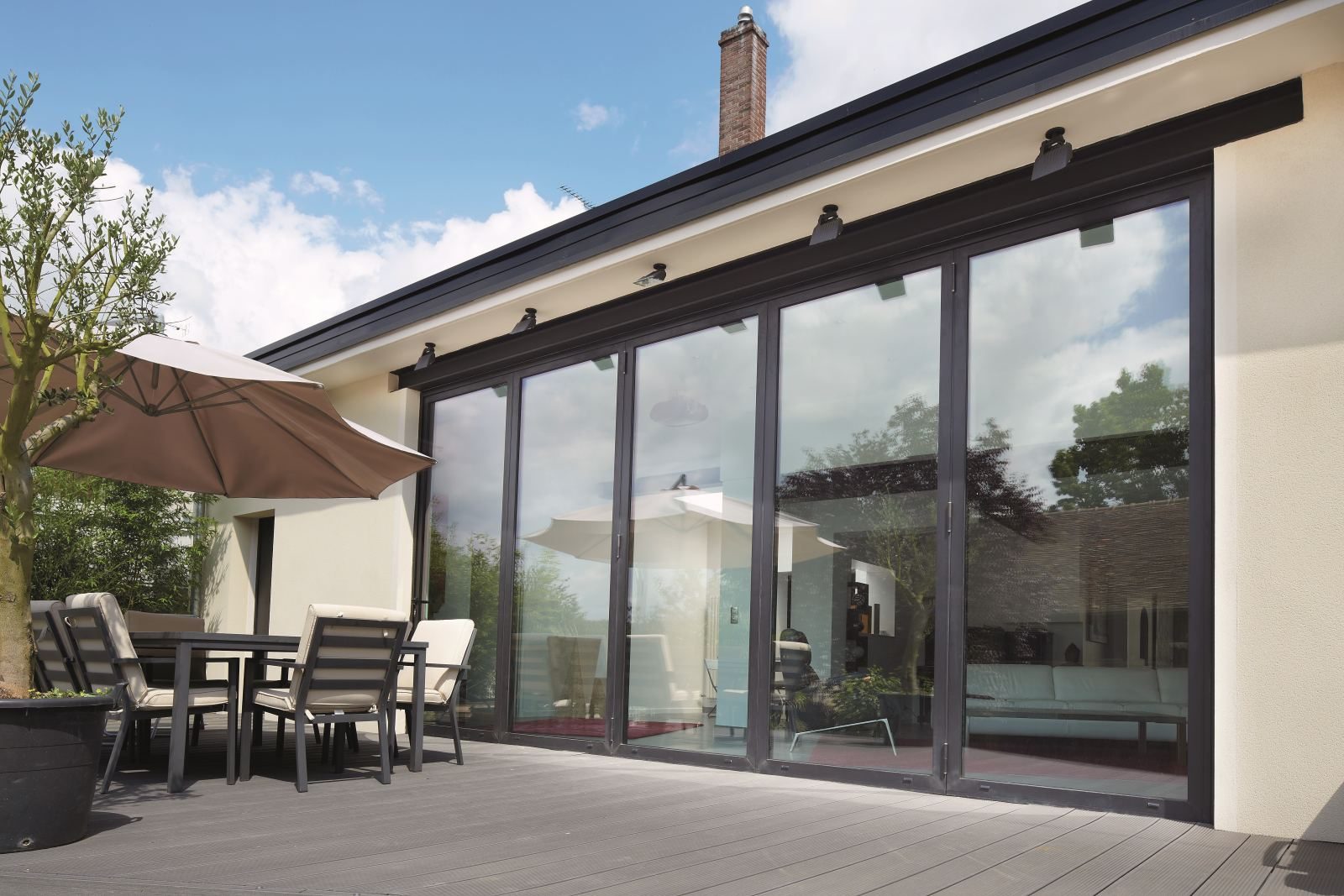 Why not subscribe to Glass Times?
Previous Quarter century Next Pen and paper quotations