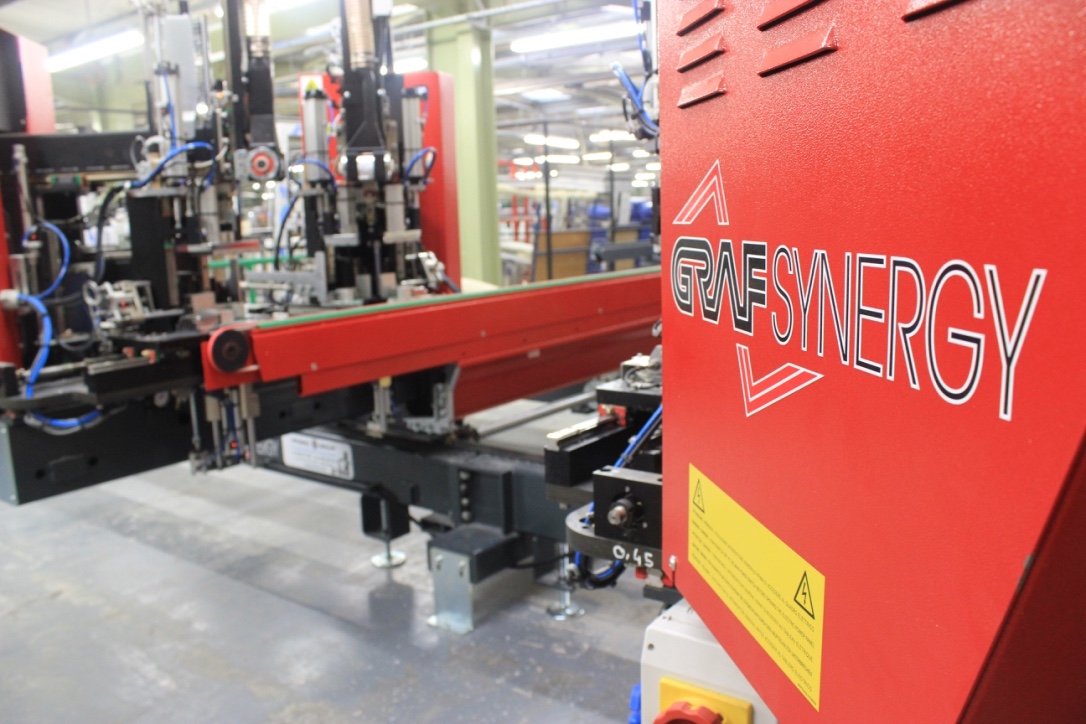 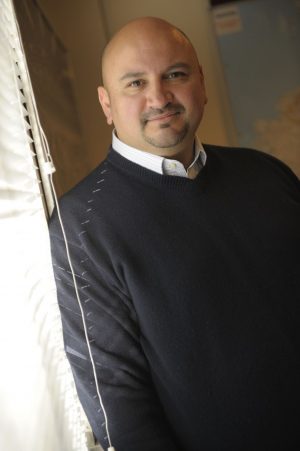 Fabricators have been hit by a round of price increases, which has prompted Promac’s managing director Joe Hague to explain how automation is offsetting costs ready for long-term growth.

It started as a trickle but going into the start of this year almost all systems companies, float glass processors as well as component suppliers have introduced price increases of one kind or another. This ranges on average at systems level from around 4% to 12%, similar price increases for hardware and components, to some reportedly far steeper increases in glass of up to 25%.

The window, door and glass processing sectors aren’t unique in seeing price increases. Almost all sectors that rely on the import of raw materials have seen price hikes because of the fall in the value of sterling compared to the dollar and, to a lesser extent, the euro, since the referendum.

The pinch point is very much, however, at the fabrication level. It’s far harder for fabricators to pass on costs to a far more fluid customer base, which makes focus on operational and manufacturing efficiency critical in offsetting increased overheads and safeguarding margins.

With analysis by Promac suggesting annual cost savings of up to £250,000 per year, more effective factory planning, alongside increased automation of production, offers fabricators an opportunity to keep a lid on costs, while building capacity for sustained long term growth.

Whatever the increases fabricators have seen in their production costs, they’re here to stay. There won’t be systems and glass companies queuing up to roll-back price increases anytime soon.

What’s also clear is that while some people have chosen to pause investment, others have and are continuing to invest either because they have to or because they recognise that despite the lower value of sterling the rate of borrowing is approaching near record lows.

This, combined with a high availability of cash and a capital investment allowance on purchases of up to £200,000 classed as tax deductible, means that now is actually a very good time to invest, regardless of the scale of your operation.

We can work with fabricators and our own finance partners to support fabricators in accessing what are some very preferential rates.

It’s not just about the cost of employing someone but the disruption that over reliance on labour, particularly skilled labour, can have on the operation of your business.

Fabricators should be working all the time to break down and de-skill the manufacturing process. If someone leaves it’s not a problem, if someone’s sick, someone else can then cover. It enables them to introduce job rotation, cover sickness or absence – it empowers management teams.

Quality and capacity are important if fabricators want to access higher value opportunities. The SL4FF from Graf is a case in point.  Having pre-cleaned to exacting tolerances, it then then zip welds the corner joint while controlling the flow of sprue, delivering a seamless and strong window.

This brings a new level of accuracy and finish perfection, eliminating grooving to create a smooth weld, ideally suited to the welding of foiled product.

According to Palmer Market Research, the market for aluminium systems grew in value terms by 8% in 2015 to £370million. This increase is significant in a market, which as a whole, grew by only 2% on the same basis.

The Window, Door and Conservatory Markets in Housing in Great Britain, states that although PVC-U systems retain the lion’s share of the glazing market, aluminium also gained ground in terms of volume – up 6%.  This means that it now accounts for 9% of the total housing market.

To access these markets effectively you need the right equipment and machinery otherwise your costs go up. Machinery is part of the solution to the challenges faced by fabricators now than it has ever been. Increased system and component costs, plus the increasing costs of labour, can’t be offset against margin indefinitely in the long term.

Why not subscribe to Glass Times?
Previous New aluminium bifolding door Next Halcyon days in the conservatory