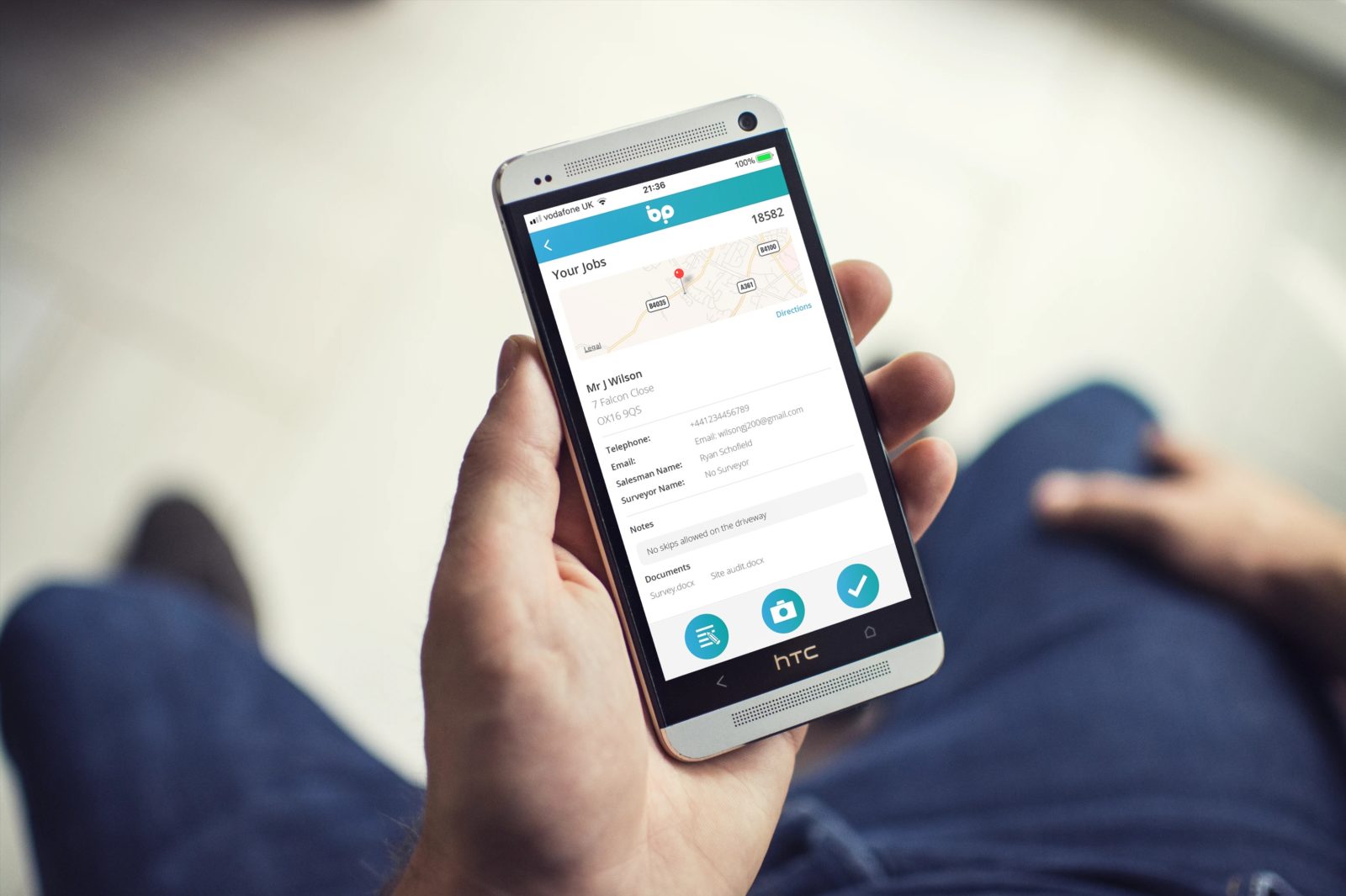 There is little point trying to sugar-coat this month’s report; it is, however, probably what you expected to see if you’re an installer.

According to figures for April average sales plummeted by almost 70% on March, and leads were down by around 60%; at a headline level it is clear that UK economy took a hit during the lockdown.

Alongside warnings from the Bank of England, the Office for National Statistics has said that it expects to see the economy to contract by 14% this year.

What is that going to do for UK installation businesses? Well, it is clear that the commercial sector is currently fairing better than home improvement.

Without the complexities of social distancing in occupied homes, at the start of May 73% of construction sites are up and running according to trade body Build UK. Long-term demand, the deficit in housebuilding, and government policy also suggest it will hold up longer term.

The proposition for home improvement is more complex, since the fallout from lockdown is more difficult to gauge.

In the short-term, installers have pre-existing order books to work through. The Business Pilot Barometer shows that installers saw a significant uplift in retail leads in January, jumping by 97%. This was sustained in February, only dropping off in March as the scale of the Covid-19 crisis started to hit home.

It is also clear that that work is still there to do. Lead to installation times remained around 17 days in April, the same as in March, and marginally higher than February.

If we take it that order books average at between six and 10 weeks, it will be high summer when things may begin to bite.

The Bank of England has warned that UK unemployment could rise towards 10% from a current level of 4%, something unlikely to do much for big ticket spending.

It is, however, worth putting this into context. UK unemployment hit 8.1% in 2011 following the last economic downturn, caused by the 2008 crash. Prior to this, from the turn of the millennium, it has generally fluctuated between 4.8% and 5.7%.

Again, to try to sugar-coat things would be trite, but if the worst comes to the worst, we are not going to be in completely unknown territory.

There are also a number of key differences between now and 2008. One is the strength of the banking industry; this time round, it is financially robust and positioned to support recovery.

House prices are also so far holding up, with the market forecast to stagnate rather than crash.

Consumer confidence has nonetheless taken a hit, with the Consumer Confidence Index run by YouGov and the Centre for Economics and Business Research (CEBR) highlighting a low at the start of May not seen since 2008.

This is, however, the short term. The flip side is that according to the same Bank of England and ONS forecasts, which predict 14% contraction in the economy this year, suggest UK economic growth is expected to rebound by 15% next year, reaching its pre-virus peak by some point in summer 2021.

Based on what we’re seeing at a micro level, we’re in for short-term pain, but long-term (and potentially significant) gains. 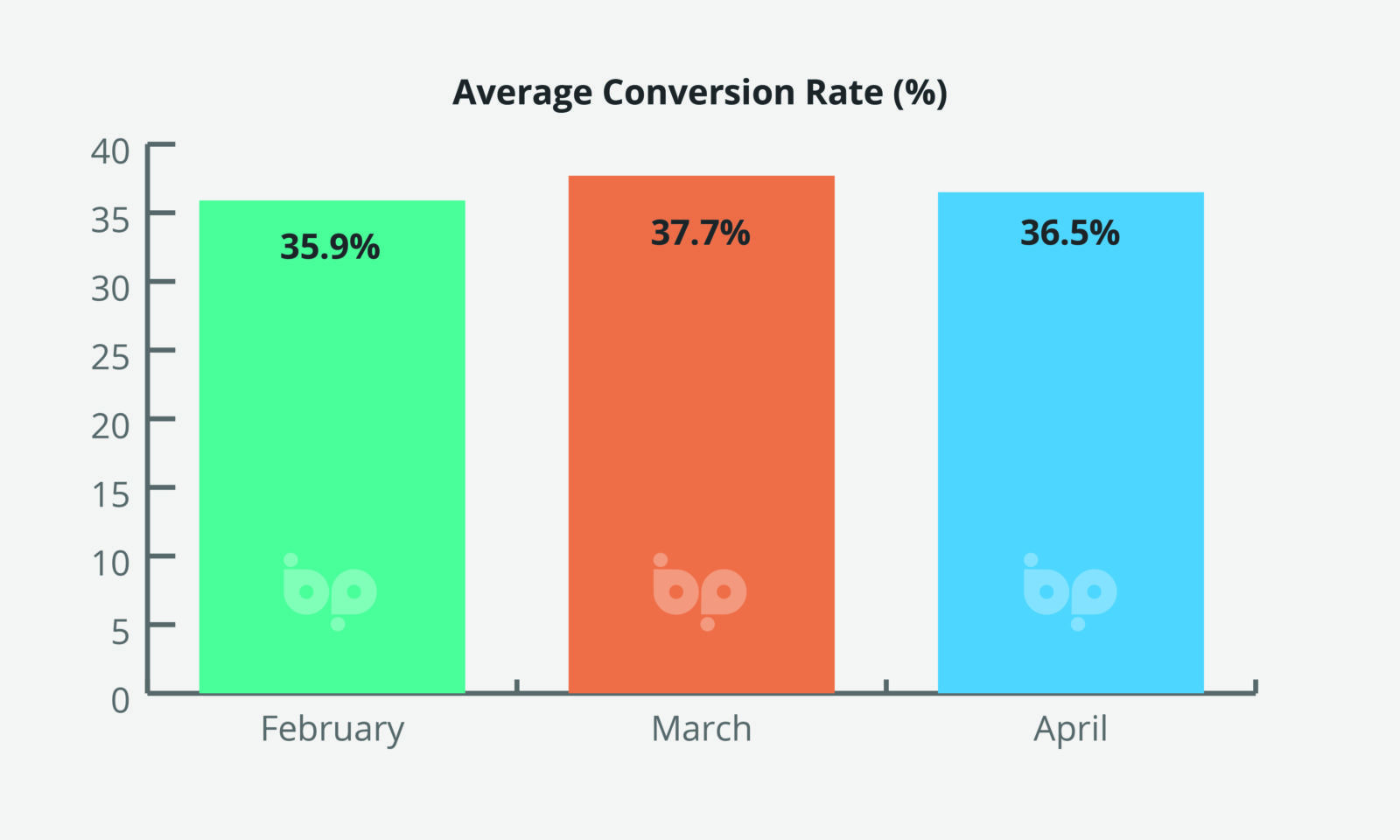 Why not subscribe to Glass Times?
Previous The greatest roller coaster ride for a decade Next Our lack of unity is hurting our industry