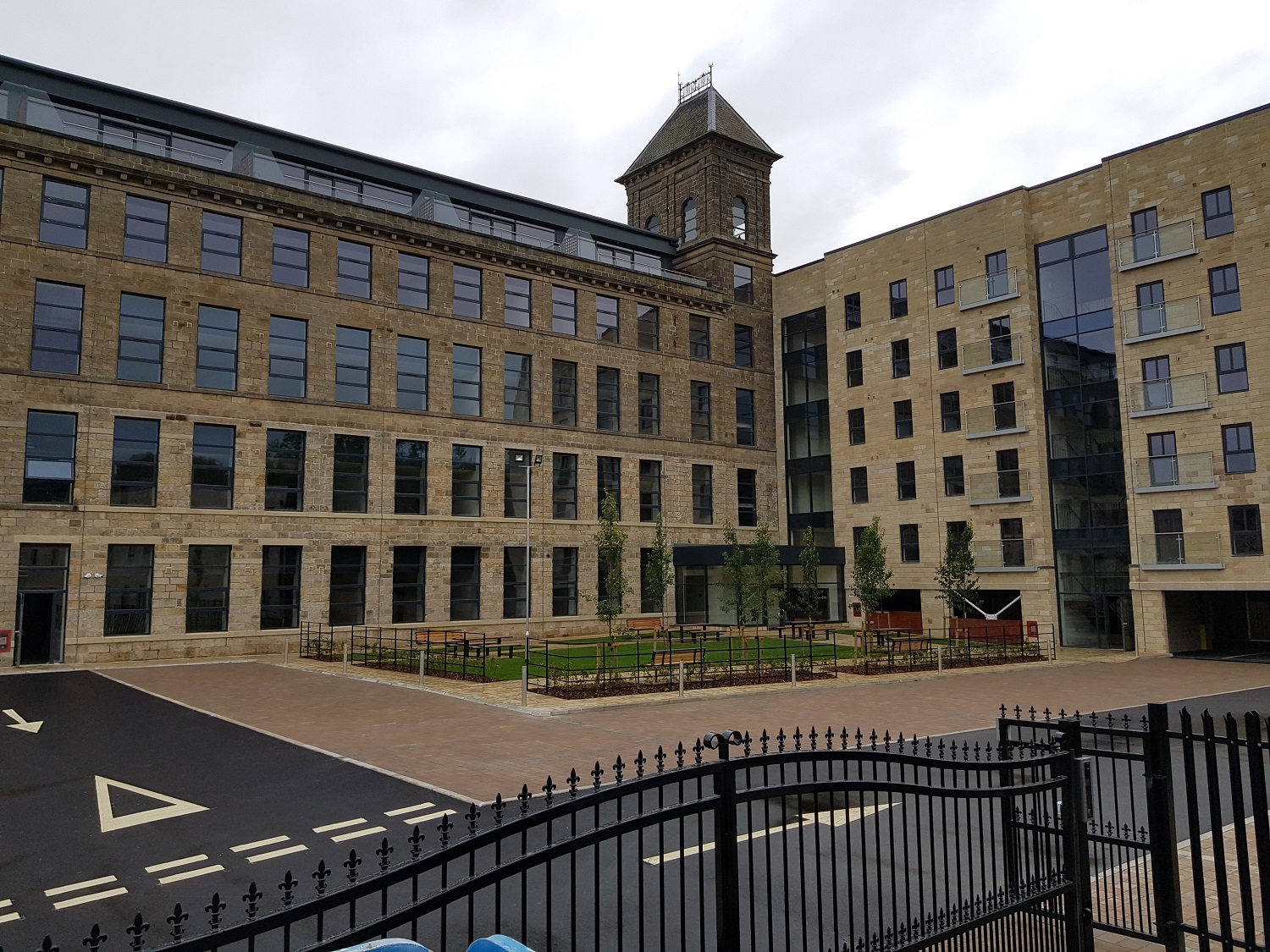 There’s no escaping the trend for heritage style in homes. It’s all over the glossy home style magazines and you see it at most self-building and renovating exhibitions too. Influenced by home makeover television shows and that expectation of ‘making the most of existing features’, many homeowners are lovingly restoring traditional properties while developers are making the most of the opportunities for converting existing commercial buildings into residential living.

According to the Ministry of Housing, Communities and Local Government’s (MHCLG) 2017-2018 Housing Supply Report, 46,292 ‘change-of-use’ dwellings have been added the housing supply in England since 2015. This includes everything from agricultural to light industrial and storage to office properties being converted to domestic dwellings.

This doesn’t always mean traditional styling, but as more and more old factories and mills are being transformed into sophisticated, loft-style apartments, there is a greater demand for products that include Art Deco style aesthetics. Also, as sustainability continues to climb its way up to the top of the agenda, homeowners need products in their homes that mimic the classic design trends of bygone eras but deliver the energy and security performance values of tomorrow.

A great example is Horsforth Mill in Leeds. The old Edwardian building has been converted into a stunning development of luxury apartments. Each of the 89 spacious flats is bursting with character and craftsmanship, creating a unique new look.

The story of Horsforth Mill began more than 100 years ago and became one of the largest textile mills in the north of the England. It was originally built for a man called James Mathers and was known locally as Mathers Mill.

In its heyday it produced thousands of metres of high-quality fabric every year and built a reputation for expert craftsmanship. In 1927, it was sold to a pair of brothers who planned to grow the empire but the Great Depression in the 30s took its toll.

After making parachutes during World War II, production at Horsforth Mill finally stopped in 1962 and it sat empty for a number of years. In 2014, work to restore the historic mill was underway and a whole new chapter in the story began.

The £11 million project needed a glazing system that offered traditional aesthetics to suit the building’s exterior but also offer great thermal and security performance for its future residents. Alpha Aluminium fabricated and installed the aluminium glazing to sensitively restore the old mill and the end result is incredible. Floor by floor, Horsforth Mill was brought back to life. Today, beautiful bespoke one and two bedroomed apartments now take pride of place inside the original building, which feature full-height picture windows, impressive balconies and roof terraces.

The beauty of these type of projects is not just that they create incredible living spaces, but they create the kind of modern living in demand from today’s buyers. There is a demand for homes in city and town centres, and with the demise of the high street there are a lot of unused commercial buildings that are perfect for conversions.

All over the UK, we’re seeing these projects pop up, and so often it’s the glazing that can be the key to helping to maintain the aesthetics of a building while improving security and energy efficiency. That’s why so many developers and architects are choosing aluminium glazing systems. 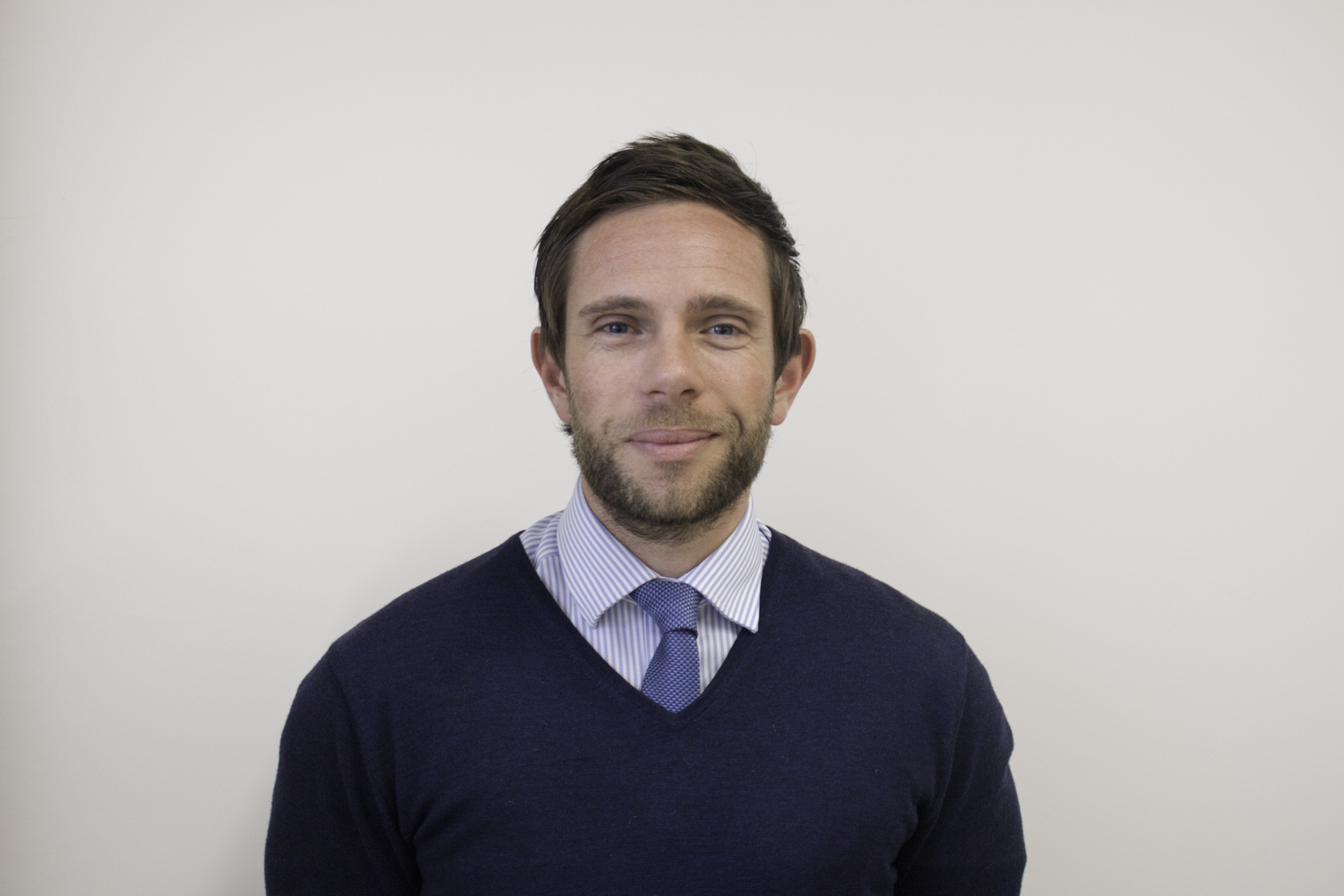