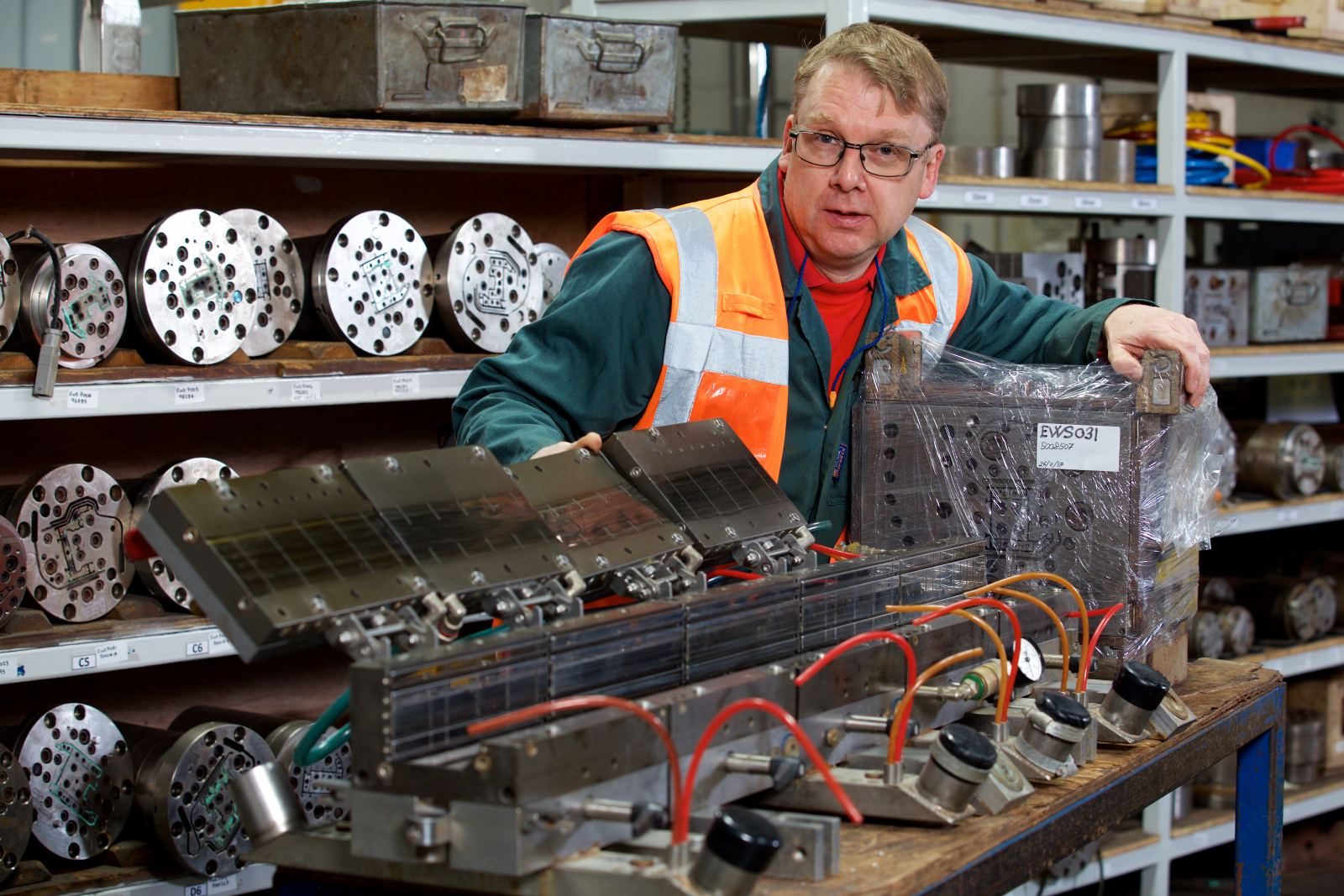 Much of what is described under ‘Industry 4.0’ will already be familiar to Eurocell fabricators and is part of the company’s evolving working methods, according to Ian Kernaghan, Eurocell’s product manager.

The smart factory, or Industry 4.0, is not a concept like ‘lean manufacturing’ with principles and best practice, in my view. Instead it is a handy catch-all term for a lot of technological tools, such as ‘the Internet of Things’, cloud computing, and cognitive computing. Some of these can be useful in manufacturing­ – but not all. We work with our fabricators and their workforce and will only adopt new technologies after testing whether they will be successful in our market.

Cloud-based computing, for instance, is now an integral part of how manufacturers work within our own factories and how we work with the fabricators in our network. System houses have adopted cloud-based fabricator manufacturing software, such as Business Micros or First Degree, as an effective means of collaborating with window fabricators in their network. This is a cloud-based application, specifically designed for the needs of the window industry, and one of its features is that technicians based in a head office can improve the efficiency of a fabricator anywhere in the UK – in fact, anywhere with decent broadband – by updating, adding, or removing software remotely.

Similar cloud-based software is available for fabricators that focus upon the conservatory market. PST software, for instance, offers Virtual Shopfloor, a powerful tool for designing and manufacturing. This generates driver files for saws and machining centres, a JW shape driver for exporting glass/poly shapes, and the CAST database for centralised storage, analysis and optimisation of projects.

Cloud-based tools and software are swiftly becoming the standard for the industry as a whole, so it is to be found in every aspect of the business. Our roof quoting department, for instance, uses a cloud-based software called Freshdesk for issuing quotes and taking orders. Similarly, the Cloud4Customer customer relationship management system, our third such system just introduced for office staff, salesmen and technicians, is also cloud based.

Team Viewer is another widely used tool, enabling headquarter-based technicians to access customers PCs and software and then can walk them through the software remotely. And some fabricators are already geared up for this type of ‘Industry 4.0’ interaction because many of the machines they used are already equipped for the smart factory. Stuga’s machines, for instance, are supplied with TeamViewer internet diagnostics as a matter of course, complete with an industrial grade PC, touchscreen control, ethernet network connection, and a USB connection.

And customers increasingly order online using an EDI (electronic data interchange) system whereby business information is shared electronically through a standardised format rather than with paper.

Manufacturers support this process as fabricators are becoming increasingly tech savvy – it is in everybody’s interests, after all. So, a team of technicians will advise on factory layouts and arrange programming of machinery, provide downloadable BIM models, literature, fabrication manuals, wind load calculations, energy rating and U-value advice, and 2D/3D cross sections either electronically or through the website.

All manufacturers employ advanced computer design techniques to reduce costs and increase efficiency for fabricators when we develop new products. Eurocell, for instance, developed Modus, which is sold to consumers and housebuilders very much on its looks and on being a high-performance alternative to timber and aluminium. But it offers so much more to the fabricator in terms of reduced stockholding and lower manufacturing costs.

Switching to Modus means fabricators can reduce their current stock holding but still offer the same product spread to their customer base due to the integrated nature of the system. Windows will go through the factory quicker, so most customers can make extra frames per week at no extra cost in labour. Even the cost of glass is less due to the increased thermal efficacy of the profile. We did our own exercise on the amount of stillaged profile needed to make the equivalent product spread in another system and it was a huge saving. As a result less space and money is tied up with stock, production is simpler, and less profile needs to be transported around the country.

So, the industry is using some elements of the Industry 4.0 toolbox, but in a very selective and considered manner. After all, everyone in this industry is conservative for the best of reasons: we don’t take risks. We and our customers still like to see technicians turn up with a physical toolbox – after all this industry was built on face-to-face interaction between good knowledgeable people. And not even computers can replace that. 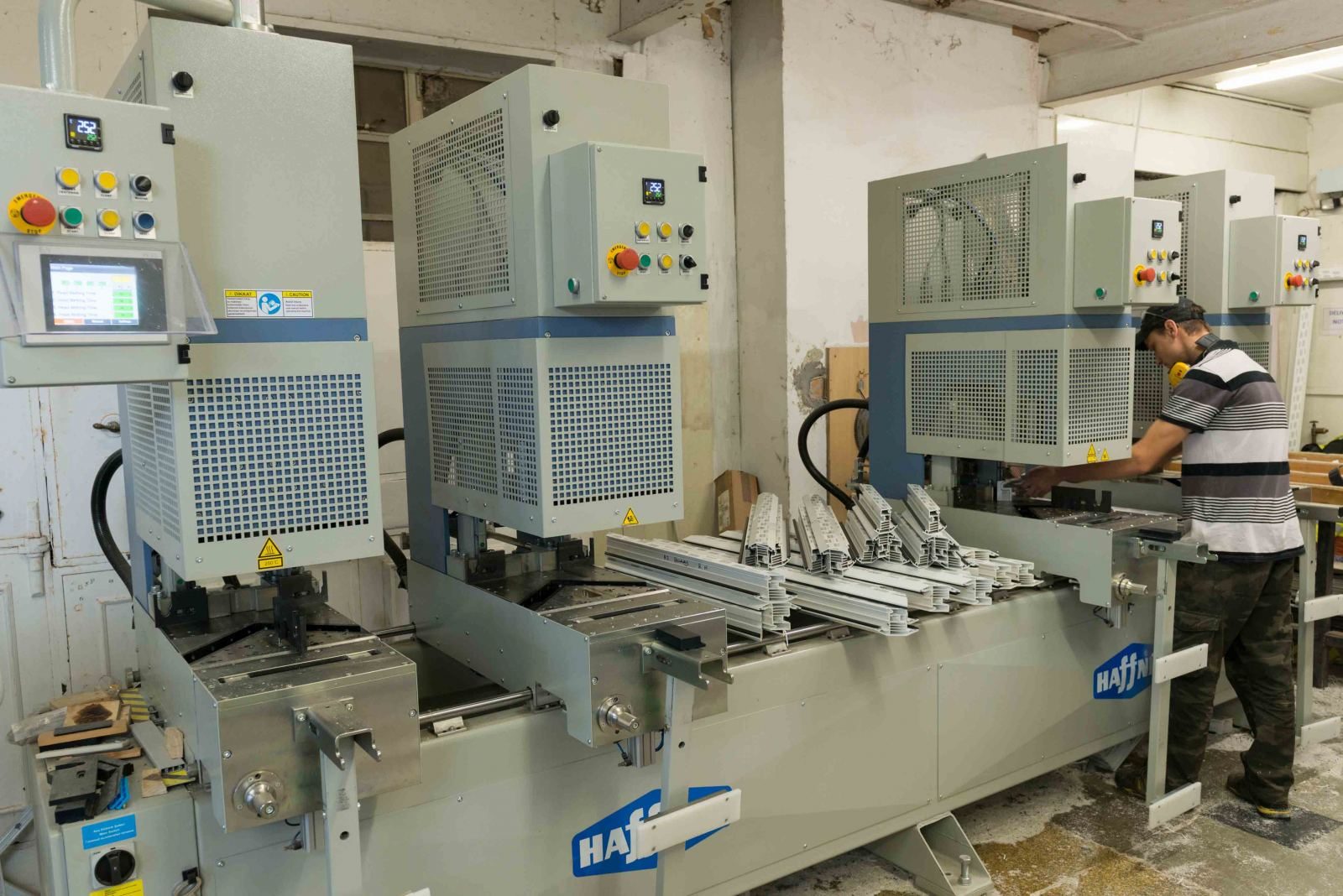 Why not subscribe to Glass Times?
Previous An outlet for older players Next Peaks challenge for charity