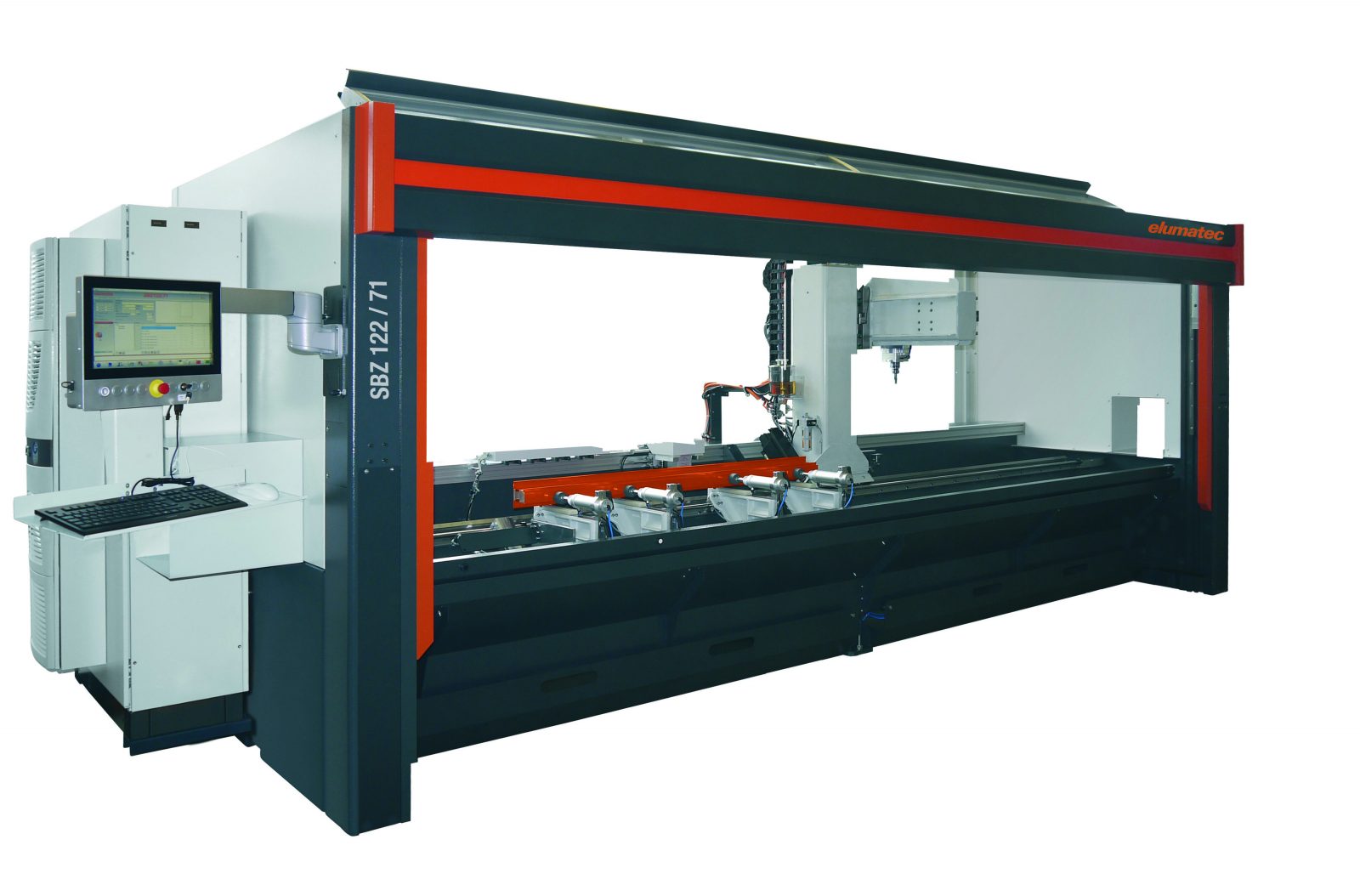 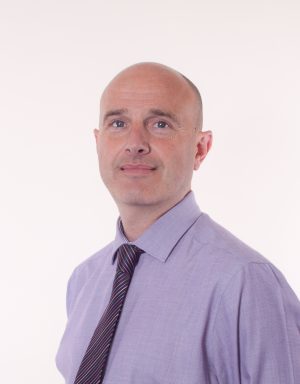 Issues have a habit of expanding to fit the available space. What begins as a minor niggle in a business situation can become a problem that feels insurmountable – and that can happen very quickly.

A classic example would be a temporary cash flow problem that becomes entrenched when it’s not handled wisely, and suppliers aren’t kept up to speed.

It’s a natural human tendency to want to think through solutions to the issues we’re facing. We want to be sure we’ve considered all the alternatives and that we don’t dig deeper holes for ourselves. If we’re considering acquiring a new asset, we want to weigh up all the pros and cons, and that’s great but there’s a point where all that thinking becomes counterproductive.

We must all know people, perhaps in the same industry as ourselves, who have spent years putting up with an inadequate machine. It’s because the short-term effort required to address the problem feels like a tougher challenge than ploughing on along the same inefficient route.

By focusing on the apparent difficulty of solving an issue, we lose the ability to fix it. in truth, the difficulties we fear, and which cause us to stop making progress, are often far less challenging than we expect.

At Elumatec, we have three strands to our UK operation: machining centres; small tools such as crimpers, welders and saws; and our service and spare parts division.

You might expect that adds complexity to the way we do business, but it doesn’t because at the heart of this business is a principle of keeping things simple. Yes, we could delve straight into the detail of our fully automated, CNC-controlled, optimised, parallel processing machining centre, but we’d rather start with hearing what our customers want, in simple terms.

If a customer tells us they want an XYZ machine, that’s one thing, but if they tell us they’re looking for more efficient production, all the options that will help deliver that remain on the table. Multiple options might sound like a return to complexity, but they’re not. The options are in our area of expertise. We know what’s possible, what’s been successful for other buyers, and what we can do to amend existing equipment to deliver more efficient production.

If a fabricator is looking to reduce waste or improve production, that’s what we want to hear. It might be that the investment the fabricator is wondering how to fund – and might have been losing sleep over for some time – isn’t required at all. Improving production and reducing waste could be addressed with a service call, training or an up-grade of software.

Making improvements in a business can be a challenge. We won’t deny that because we believe in plain speaking but seeking advice on an issue costs nothing. Fundamental change can start with something as simple as a productive conversation.

Instead of allowing niggles to become issues which morph into problems, boil things down to the basics. Try to sum up what you want in two or three words. More efficient production. Reduced manual effort. Value for money. Less downtime, more productive equipment. Keep it simple and then ask for help.

Why not subscribe to Glass Times?
Elumatec Read Full Profile
Get In Touch
with Elumatec
tags
Brian BerryDeceuninckFMBHousing targetsnew homes by 2020Rob McGlennonRoy FrostSales director
Previous Expert opinion Next Foundation of a culture