Is your supplier behind you?

Home Featured Articles Fabricators Articles Is your supplier behind you? 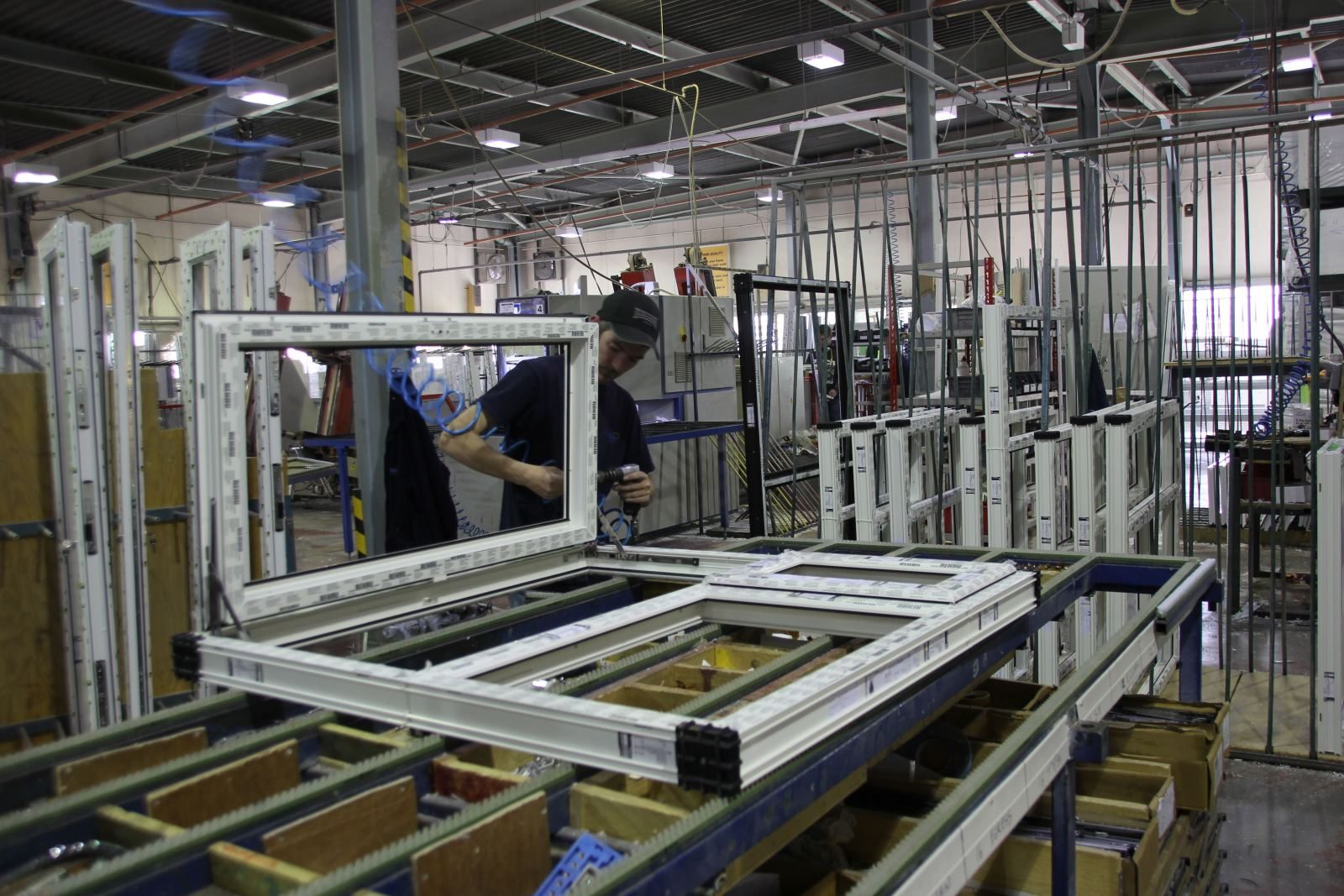 2017 could potentially be the most exciting year in a long while for all those medium sized fabricators like Euroglaze who have seen their business model under threat from the new breed of super fabricators.

That’s not just because I firmly believe that we offer better, more consistent quality and far more personalised and responsive customer service, but because the market is finally fighting back against many of the super fabricators’ strategy of competing with their customers.

If you’re a third-party trade distributor buying from one of these giant suppliers, it’s understandable that you don’t want that supplier to set up a trade counter just down the road from you. Equally, if you’re a commercial installer, you don’t want to find out that you’ve lost a contract because your supplier undercut you by tendering direct.

While the super fabricators have largely had it their own way for several years, there are some very encouraging signs that the balance is now starting to shift.

The number of enquiries Euroglaze has received from distributors looking to switch supplier has increased dramatically over recent months, and part of the reason that many of them give is that they feel their current supplier is standing behind them waiting to pounce on their business, rather than standing shoulder to shoulder with them helping them to succeed.

These distributors are recognising that medium sized fabricators like us can offer the quality, responsiveness and volumes that they need while remaining competitive on price. It’s been a challenge to communicate that, but I definitely believe that the message is finally getting through just at a time when the super fabricators are once again flexing their muscles.

Our strategy at Euroglaze is never to compete with our customers but instead to focus on giving them the breadth and quality of product which they demand. Our Rehau range includes everything from standard Total70 casement windows to Heritage vertical sliders and fire rated windows and doors, and all are supplied with full sales and marketing support and on short lead times.

Our Barnsley factory manufactures to lean principles which means that we are highly efficient with outstanding productivity per man and virtually zero product rejections (currently 0.7%). We currently have capacity for 1,200 frames per week, and the systems and processes we have in place give us the capability to take on large scale new orders without compromising on the service we provide to our existing customer base. 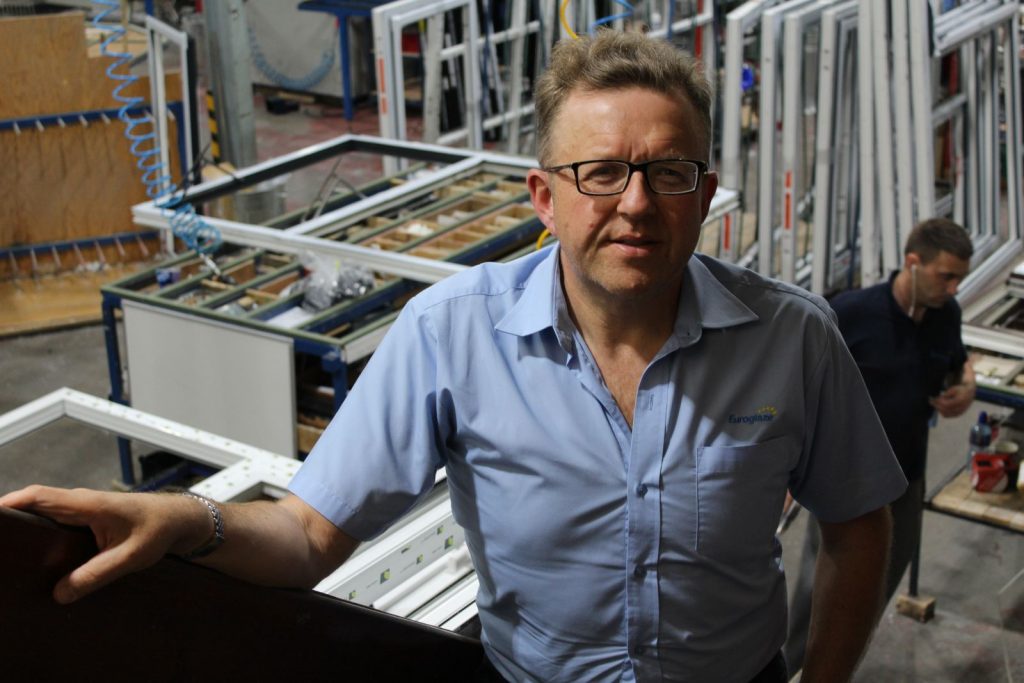 While established trade distributors are certainly fiercely resisting the pressure from new trade counters opening up alongside them, the challenge for many of these new outlets is surely to recruit and retain sufficient high calibre staff.

The old adage that ‘people buy from people’ has never been more true and, in an industry that is already faced with a marked skills shortage, I would question whether there are even enough efficient and effective trade counter managers available to make a success of all of these new outlets.

I’m certainly not arguing against fair competition though – after all it is competition that generally drives real innovation and real service improvements – but I am opposed to competition with your own customers. That is surely counterproductive.

In my view, if you are a trade fabricator, the way to grow your business is to help your customers to grow theirs, and that can only come from working with them and building a relationship based on trust.

With so much uncertainty in the market and in the wider economy, whether you’re an installer or a distributor, surely it’s better to feel that you and your supplier are both on the same side? 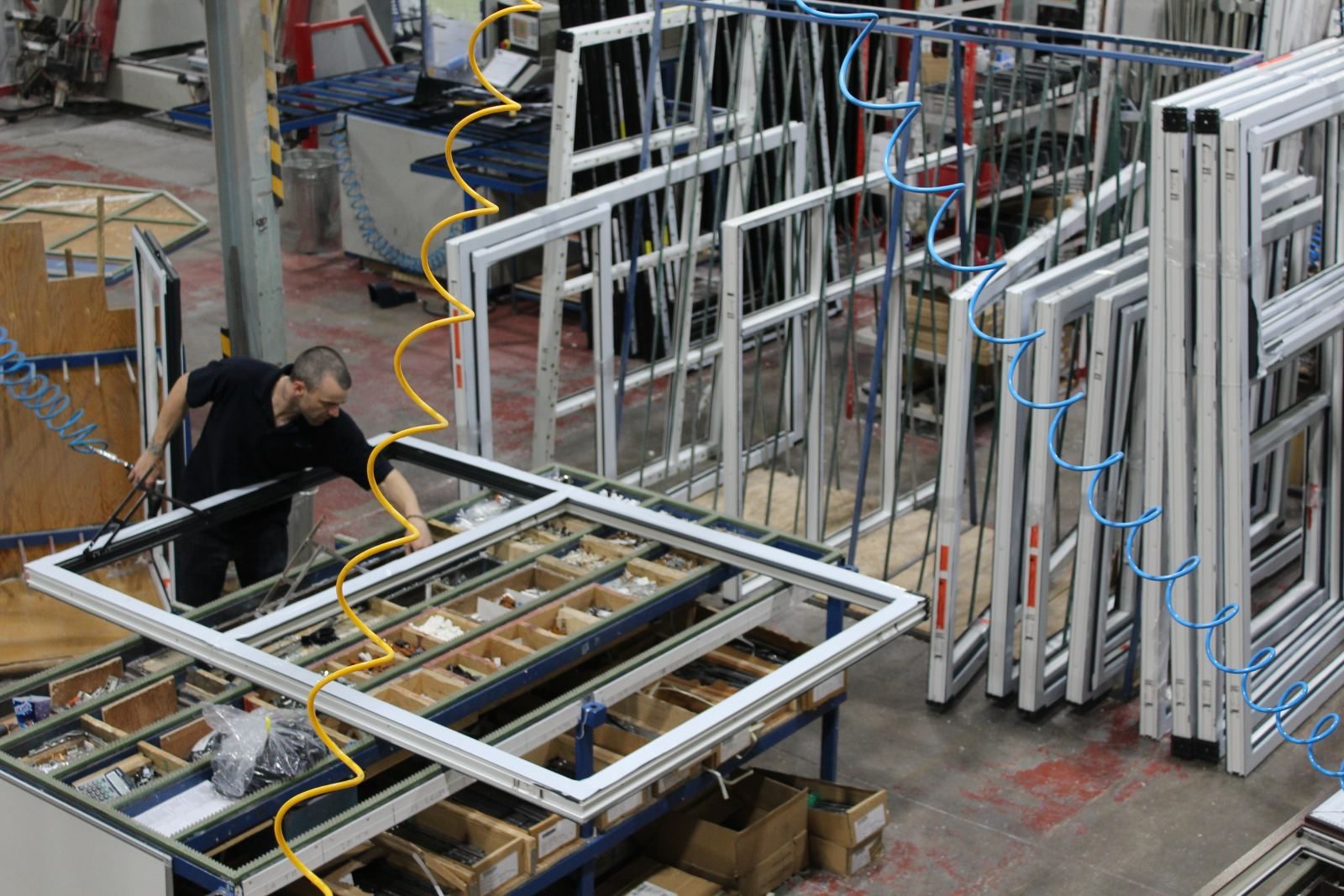