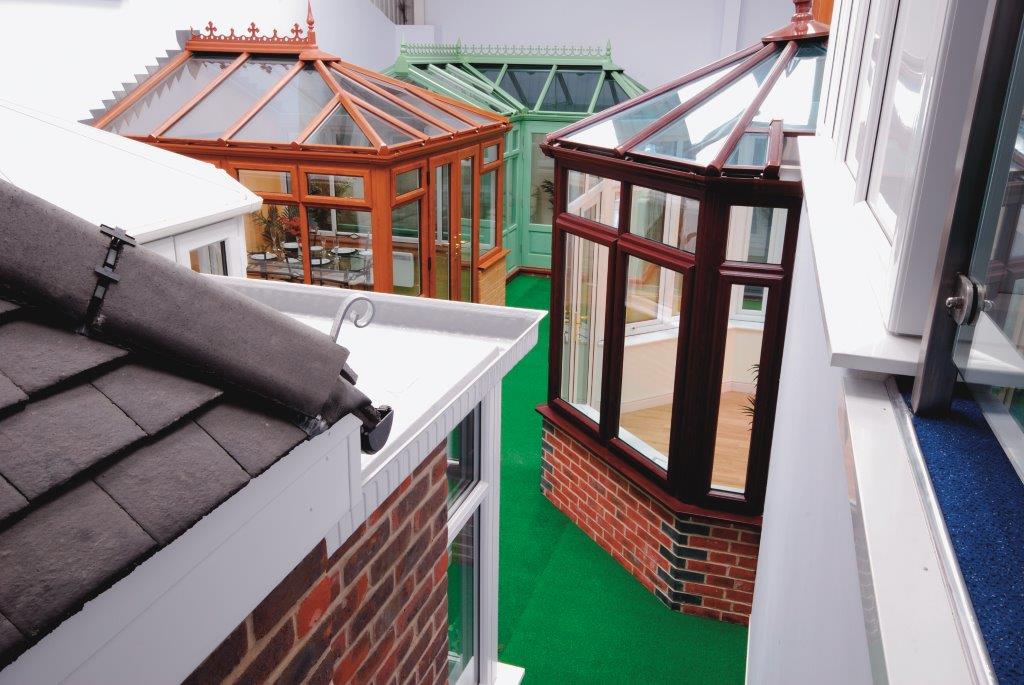 According to some, Brexit has cast a shadow over the industry’s growth prospects in 2017. We ask Emplas and customer BJH Windows and Conservatories if it is time to call time on traditional models of manufacture?

“We just got to the point where the model wasn’t working for us,” Alan Hamilton, managing director of BJH Windows and Conservatories, said. “We weren’t doing the volume, so couldn’t offer the range our customers wanted. We had a lot of overheads in people, stock and machinery. It just didn’t work anymore.”

Alan, whose father set up the family-owned business more than 35 years ago, continued: “As a manufacturing business it’s never going to be an easy thing to do – to come out of fabrication.

“If there was a single element that concerned us the most, it was the potential loss of control of the business – having that flexibility to manufacture our own product when we needed it.

“The reality was, that we didn’t really have control.

“We had too much stock, or too little. If we had a big order for 500 windows in a week we would end up having to farm part of it out. We would run out of parts – all of the headaches that go with production.”

“We know when product is going to be with us because we can track orders, and we can manage our own fitting teams accordingly. They deal with the regulation and product currency. We simply haven’t looked back.”

In coming out of fabrication in 2008 and streamlining its business, BJH was ahead of a curve, ensuring that it not only survived the slowdown but put on growth. This is in stark contrast to the more than 400 fabricators who went out of business between 2008 and 2012.

Figures from Emplas show that of these more than half were manufacturing fewer than 60 frames per week.

“You have got increasing material costs, cash tied-up in stock because you can’t accurately predict production, and then the paperwork and headache that goes most recently with CE Marking, and the red tape and accreditations that came before it and will come after it,” John Leary, sales and marketing director for Emplas, said.

“Regulation and an erratic market aside, people simply want more, whether that’s thermal performance or aesthetics, installers face more pressure and are demanding more from fabricators.

“That puts relationships under pressures and installers have to go with the suppliers who can help them win business, however strong those relationships have been in the past.”

And pressure appears to be building. Published in October, The Window, Door and Conservatory Markets in Housing in Great Britain, from Palmer Market Research, argues that a flattening of the market in 2015 saw total volume fall by 0.7%.

As in previous years, the home improvement sector continues to dominate, with a value of £3.24 billion last year.

Although Palmer suggests an above forecast performance at the end of 2016, with growth at 1.5% to £3.28 billion, the authors of the research temper this warning that Brexit will exert a significant impact on new build and dampen demand in home improvements, with a fall in value in 2017 and 2018 before a return to flatter growth through to 2020.

“At the moment the retail market is holding up pretty well despite Brexit but we do work with a number of developers in addition to our core retail business and it’s notable that things have slowed a little because they haven’t sold their existing housing stock,” Alan said.

“And although we’re not feeling it right now, I do think Brexit will make things tougher particularly as we actually exit the EU.

“Where we are right now as a business, however, that doesn’t represent such a significant threat because we have already restructured. We know we have strong supply partners and if there is a storm, we’ll get through it.

“I’m not saying it’s going to be the same again with Brexit but coming out of fabrication when we did in 2008, it put us ahead of the curve and gave us far more control in the face of market challenges.

“Having taken the decision to come out of fabrication, we have also been able to reapply the time and energy that we spent keeping the factory going into our retail operation.

“For example, we converted our IGU and glass factory into our current showroom and were very much supported in that by Emplas, with some really good ideas. This has been really important to our growth.” 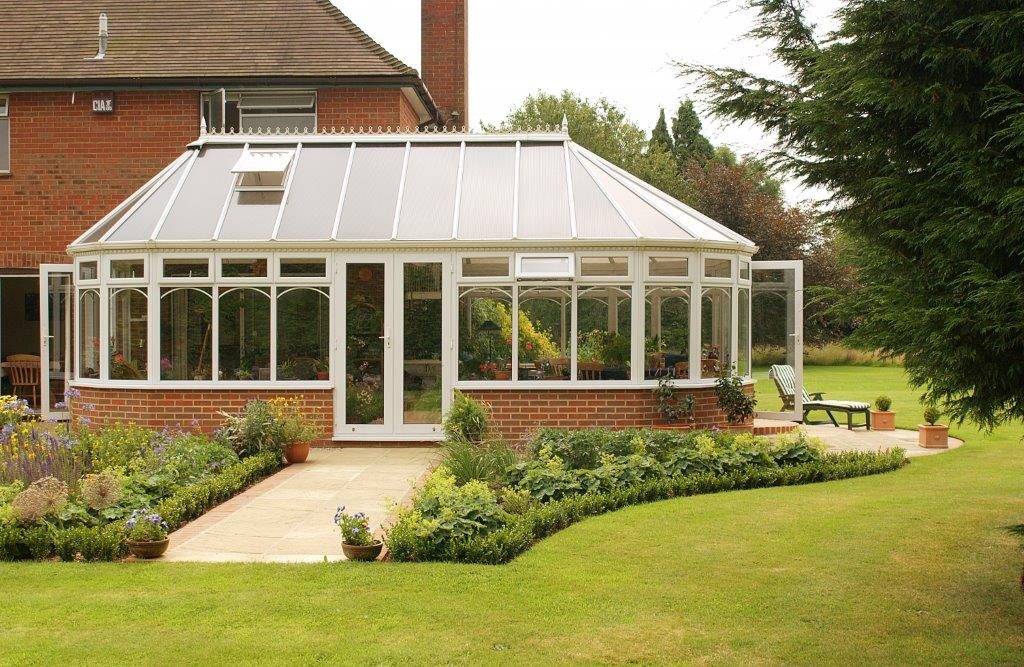 Emplas runs its own retail business T&K, which has a ring-fenced operation only in Northamptonshire. This means Emplas can use it as a trial ground for retail and marketing promotions, sharing what works with its own trade customers only after it has been proven in the field.

This is the key feature of EVA – the Emplas Virtual Assistant. Accessed through a unique user ID and login, the online tool was launched by Emplas in March 2015. It’s formed around a simple dashboard, which provides access to suite of sales and support tools.

“There are lots of opportunities out there but you need to be able to access them both in terms of product offer and the tools to give you an effective route to market, and that’s perhaps something which a lot of smaller fabricators just don’t have time to develop,” John said.

“We can support fabricators not only in supplying one of the UK’s broadest product ranges but also in fast-tracking market development through the tools we offer through EVA.

“Things are changing and it’s very difficult to argue with the statistics – if you’re doing 60 frames per week or fewer, there is a very real question about the sustainability of your business.

“That doesn’t have to be a negative but it does drive a requirement for change.” 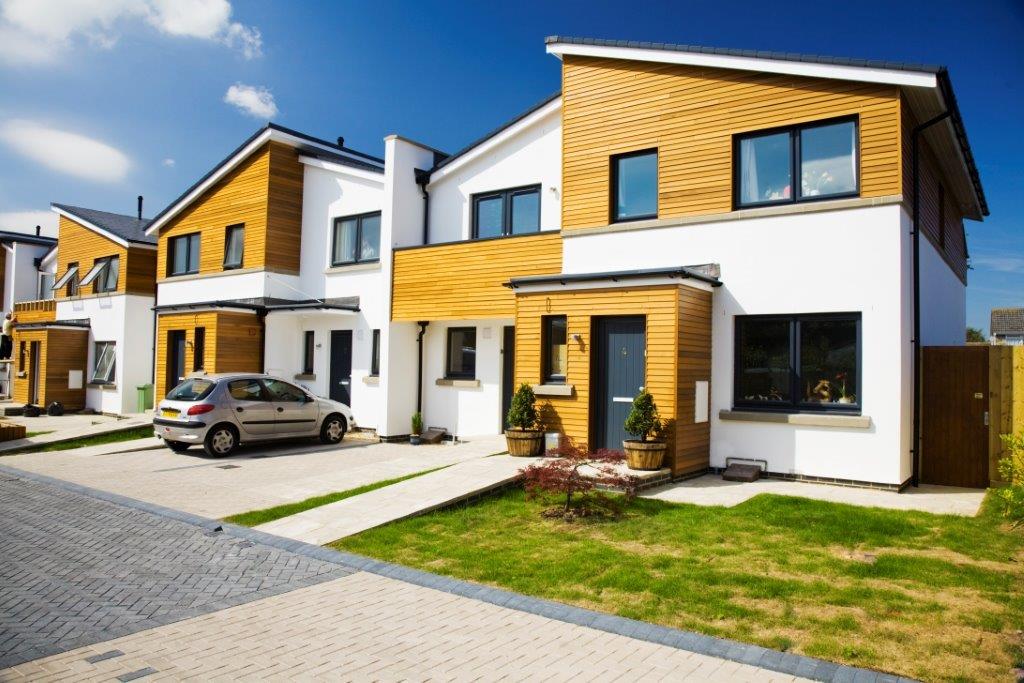 Why not subscribe to Glass Times?
Previous Education fenestration package Next Is your supplier behind you?