From outdated to outstanding 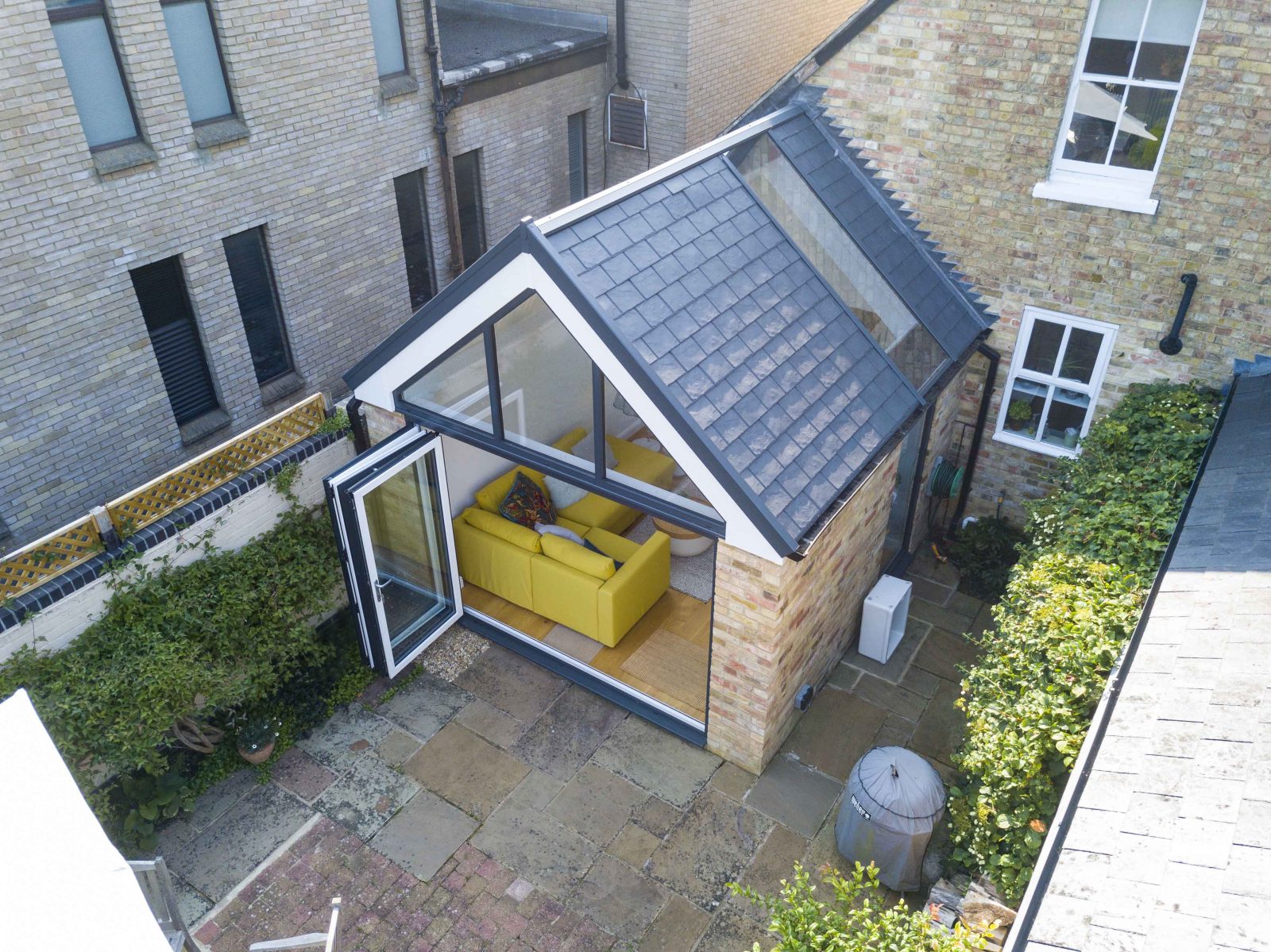 Kasia Benda lives in a heritage property in Oxford and had an old conservatory that wasn’t thermally efficient. As the conservatory was rarely a comfortable temperature, it was hardly ever used.

“My old conservatory was outdated in terms of its thermal technology which made it practically uninhabitable,” Kasia said.“I wanted somewhere to relax and enjoy the tranquillity of my garden at any time of the year using the same footprint as my existing conservatory. My garden is a beautiful little oasis and I really wanted to be able to enjoy it more – both by having better views of it and also by linking it to my home.”

After speaking to local Ultra Installer, Vale Conservatory Company, Kasia decided to transform her conservatory into a stunning and highly thermally efficient extension featuring an Ultraroof from Ultraframe. Ultraroofhas a standard U-value of 0.17W/m2K, upgradeable to 0.13W/m2K.

It was ideal for the steeply pitched gable style of the new extension because Ultraroof never needs a tie bar. This resulted in an open vaulted ceiling, which has made the new extension feel much larger. This strength is due to Ultraroof’s380mm wide box beam. The fully insulated box beam also means that Ultraroof offersa lot of insulation around the eaves beam, unlike other systems.

The airy feel of the new living space was further enhanced thanks to Ultraroof’s full-length glazed panels which flood the room below and the adjoining room with plenty of natural light. Simple raked frames on the gable end of the extension provide a contemporary finishing touch along with anthracite grey frames and bifold doors.

The Ultraroof gable extension has transformed the downstairs of Kasia’s home and the way she lives in it.

“I love my new extension; it’s definitely a huge improvement,” she said.“I really liked the authentic look of Ultraroof’s tiles and it looks beautiful now that it’s installed.

“Not only does it look stunning but the new, properly insulated extension has affected the temperature of the house downstairs and its ambience – I’ve actually gained another room.

“I use the new extension as a quiet room, to relax in and enjoy the views of my garden. Ultraroof is much quicker to install than a traditionally built timber and slate roof and so it was a quick, hassle-free installation. I now have a beautiful extension which has excellent thermal efficiency, high performance glass, and bifold doors opening directly into the garden. It’s perfect.”

Independent research carried out earlier this year found that eight out of 10 homeowners would choose to buy the Ultraroof system over leading competitors, based on roof appearance & aesthetics, making it the consumer’s tiled roof system of choice. Fully configurable into any shape or size, Ultraroof is now 20% faster to fit and a huge support package is available to installers, including site-assists for first installations with Ultraroof’s dedicated product manager, Mark Bowler. 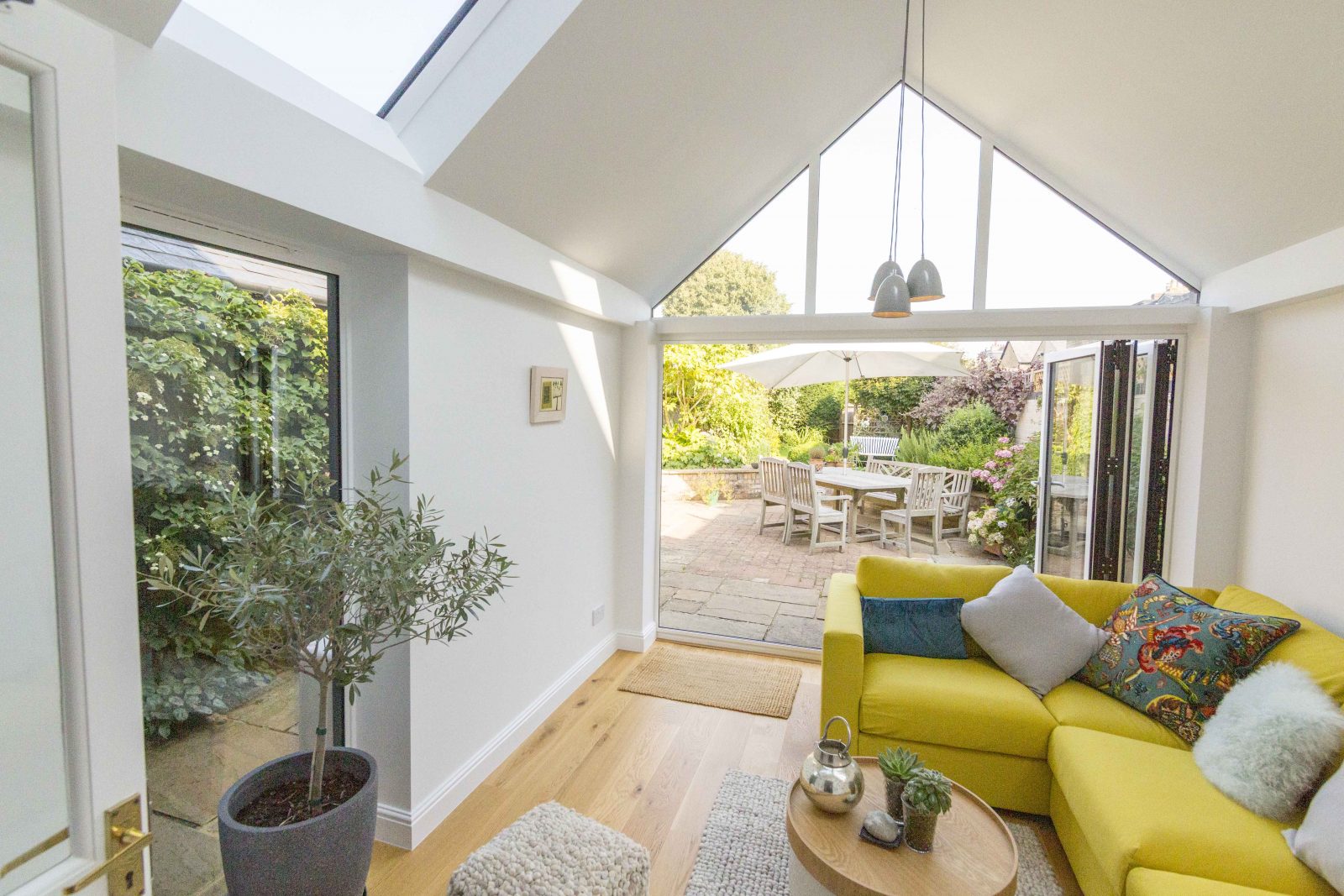 Why not subscribe to Glass Times?
Previous In a material world Next The true cost of bowed doors