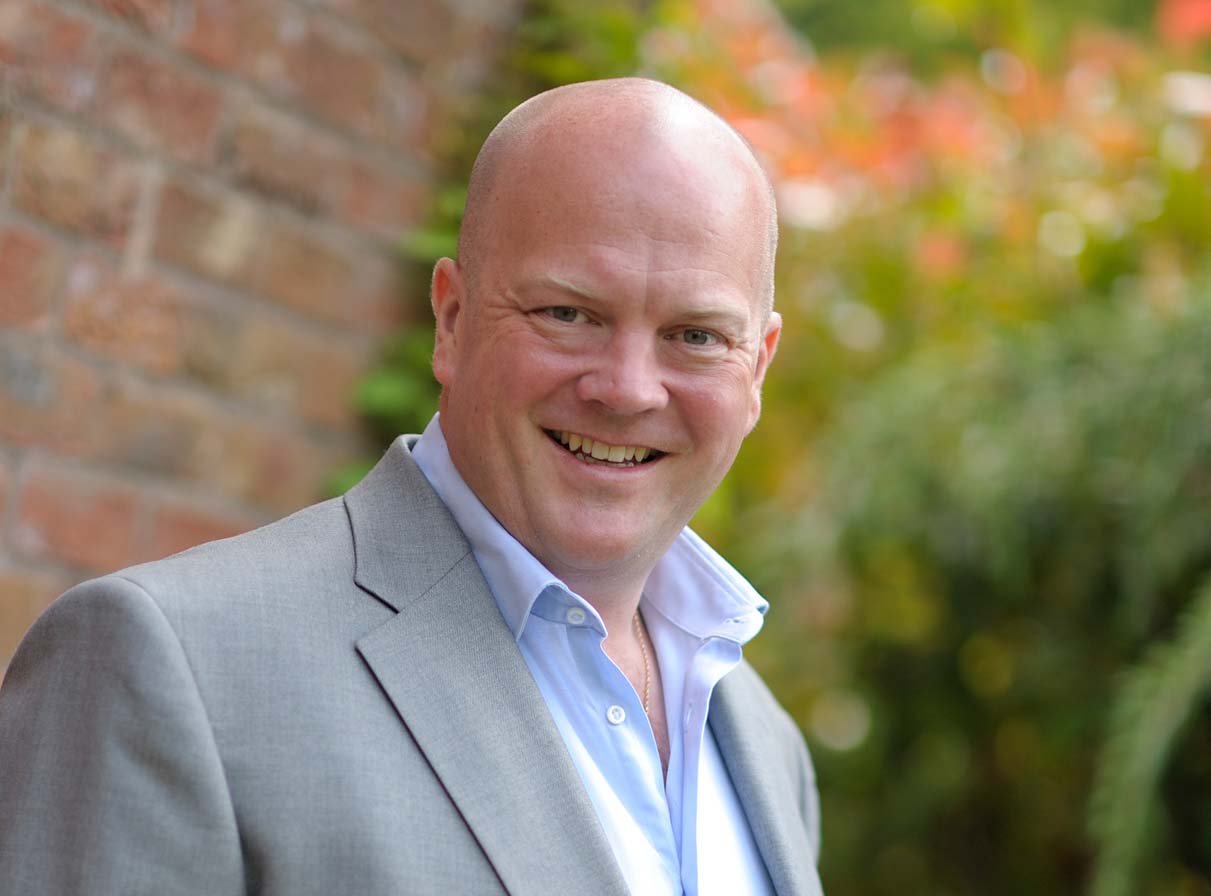 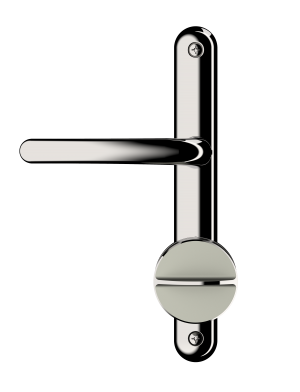 Nick Dutton, CEO of Brisant-Secure, looks at the market opportunities for smart products in the trade, locksmith and gadget sectors. With a five-star rating in Stuff Magazine, there’s also considerable opportunity in the smart-home market.

With almost 4,000 ‘smart’ products on sale in the UK, it is no surprise that the UK has been proved to be the fastest-growing smart-home market in Europe, according to research by GfK Global.

Over the last few years the increase of smart products offering security and control were the most sought-after, with many homeowners already having connected entertainment; entertainment was the gateway into consumers making their homes smart, with almost half of the population owning four or more smart products.

So what has stopped people becoming fully smart in their home environments, when the evidence is that homeowners’ desire to buy is much greater than current ownership?

Security and privacy are the top two answers.This is the reasoning behind Brisant-Secure’s partnership with Salto.The creation of Ultion-Smart, combining Brisant’s security credentials with Salto’s technology, has created a door lock that makes everyone’s life easier as well as safer.

The independent five-star review in Stuff Magazine illustrates to homeowners what has been achieved by this collaboration.

“By combining [Brisant’s] physical locks, trusted by locksmiths, with a military-encrypted Danalock V3 taking care of the connected stuff such as geofenced auto-unlocking and support for multiple home platforms … tradition and tech partner up in a smart lock to please everyone.”

Stuff magazine is known for its features, reviews and analysis of the latest tech.It’s the go-to place when someone wants to know the truth behind the marketing.

The Stuff review responds to the two key issues for which homeowners want answers: is it safe and secure?The tech is secure as it uses algorithms AES256-secure to US military standards, connections are encrypted, and authentication data is dealt with by a crypto-processing chip so nothing leaks.

Brisant’s best-selling and well trusted Ultion lock is at the centre of the mechanism and still comes with the £1,000 anti-snap guarantee, which is still the most common way burglars enter people’s homes.This 3-Star lock also comes with the Sold Secure Diamond badge, a test devised and delivered by locksmiths to ensure the lock is as safe as possible.The homeowner also gets a key.

Stuff Magazine is one of those places that gadget-savvy homeowners trust to tell them the truth.It’s the tech-version of Mrs Hinch.Mrs Hinch will make sure that your sink is the cleanest, best-smelling, germ-free sink in the street.Mrs Hinch and Stuff know what they are talking about in the world of cleaning and tech.Brisant understands the world of manufacturing and locks.

Meanwhile, Ultion-Smart has a range of exciting options.Using GPS and Bluetooth, the door can automatically unlock when you approach and automatically lock behind you.The homeowner can issue time-limited electronic keys to others, handy for Airbnb, trades people, carers or family members.For people with mobility issues, the lock can be set so the slightest touch enables the lock to turn.It can be fitted easily to an existing door or a new door.There are external handles that match the mechanism, which sits on the inside of the door.It takes four batteries that are easy to change and offer about 1.5 years of usage.

From the outside the handle and lock looks like a normal handle, not giving people on the street any understanding of the technology that is sitting on the door in reality.

Stuff’s editor James Day referred to Ultion Smart as “a smart door lock we actually like”. Brisant think that UK doors are about to get a whole lot smarter.