Are your labour costs sustainable? 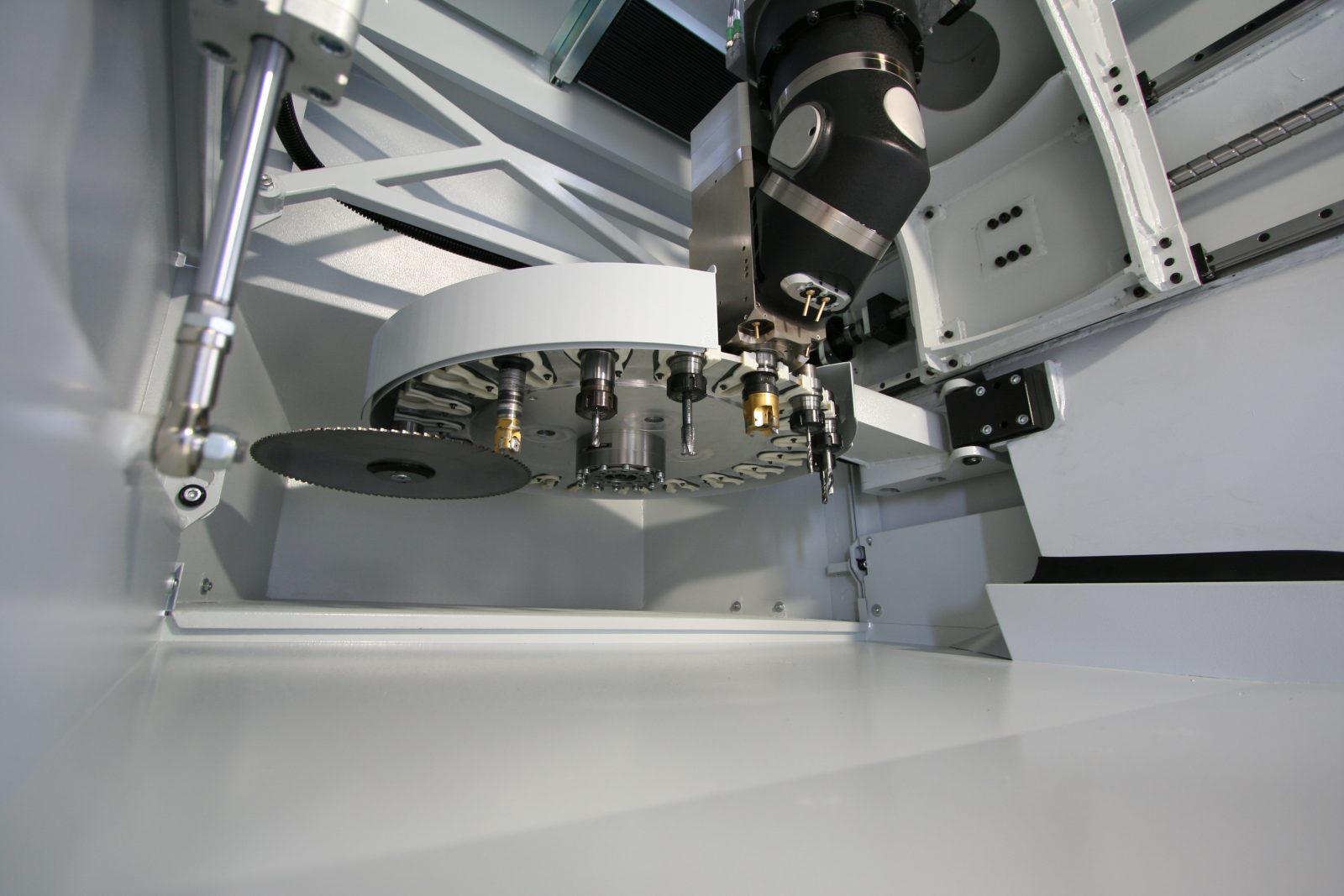 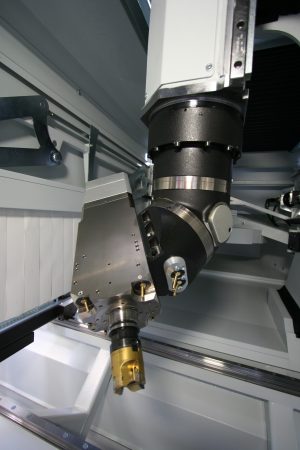 Lower net migration and a higher rate of employment has set wage increases spiralling. Promac discusses on how you can keep a lid on the cost of manufacture.

Net migration to the UK from other EU countries has reached a near six-year low; according to the Office for National Statistics (ONS) the difference between the number of EU citizens entering the UK and the number leaving sank to 87,000 in the year to March, its lowest level since the year to December 2012.

The shift, according to the ONS, is driven by both a decline in EU arrivals and an increase in EU citizens emigrating.

What is perhaps more significant is that net migration to the UK from the A8 countries– including Poland, the Czech Republic, Hungary and Lithuania – that joined the EU in 2004, was negative for the first time. This saw 45,000 arrivals and 47,000 departures.

The point that really stands out here, is that this demographic has very strong representation in the window and door, and glass processing sectors.

That reflects a shift in economics. The pound has lost value, so if you’re coming here for higher wages the appeal is less. At the same time, economic growth within the A8 countries is accelerating, making it more appealing to stay at home.

The reliance that the UK window industry has placed on labour – particularly from this socio-economic group – combined with the shift in net migration and alongside high employment, however, creates something of a perfect storm in the labour market and, with it, increased labour costs.

The ONS reported in October that wages were 3.1% up in the three months ending in August, on the same time last year, representing the largest average wage increase since the 2008 economic collapse.

There are lots of positives to take away from the ONS figures. With more people in work, and higher wages, consumers should have more money to spend, which historically has driven economic growth.

The immediate problem for the glass processing and window and door industries is the cost of production if we continue to see wage inflation at current rates into the new year and beyond because of an over-reliance on labour in manufacture.

This was something highlighted in a report by the McKinsey Global Institute published in September. This found that with comparatively low employment costs businesses and manufacturers have become over-reliant on labour.

The authors of the report said: “UK investment was the lowest of advanced economies going into the crisis [2008] and fell further in the aftermath.”

This means that its productivity growth has averaged at 0.2% since the 2008 economic crisis compared to 2% going into it.

The report also reveals that two million more people are now employed, with uptake of advanced manufacturing technologies and automation, lagging 23% behind that of Germany.

The report added that challenges of productivity in financial and manufacturing centres was particularly acute, accounting for almost half of the aggregate slowdown.

This it attributes for the most part in the rise in hiring post-2008. Its authors argue that as the manufacturing sector recovered production volumes after the downturn, rather than meeting demand through capital investment in machinery, it simply recruited more people.

“Low growth in wages reinforced the attractiveness of labour over capital in an environment of labour market flexibility and heightened uncertainty,” the report said.

As specialist supplier of machinery into the glass and glazing sectors, we don’t need to declare our hand, we have an interest in machinery sales. But the point is, it’s not us saying it, albeit that we would hope to be part of the solution.

Whatever your standpoint on Brexit – and how much Brexit has played a part in this is clearly open to debate – once we leave Europe (or, for that matter, even if we don’t), we need to be competitive. Automation of process is key in delivering consistent quality but doing so efficiently.

If you are heavily reliant on labour, you are not maximising productivity or consistency in product quality. And more fundamentally, you’re at the mercy of the labour market.

This has also not gone unnoticed by government. The Office For National Statistics reported in the summer that UK productivity fell by 0.4% in the final quarter of last year, continuing to lag behind rates achieved before the 2008 economic crash.

Promac’s factory planning and process management service offers support to fabricators in breaking down the manufacturing process, increasing its automation, and reducing labour costs. It supplies the UK’s most extensive range of PVCU, aluminium and glass processing machinery, representing among others, Forel, FOM-GS Group, BDM, and Urban.

If prospects for the labour market post-Brexit make capital investments timely, it remains the through-life savings that increased automation of processes delivers, which are, given system and component costs increases, most compelling.

It’s not just about the cost of employing someone but the disruption that over reliance on labour, particularly skilled labour, can have on the operation of your business.

Fabricators should be working all the time to break down and de-skill the manufacturing process. If someone leaves it’s not a problem, if someone’s sick, someone else can then cover. It enables them to introduce job rotation, cover sickness or absence – it empowers management teams.

Pitched as a solution for volume fabrication (700-800 frames and up), it combines precision manufacture with rapid processing of profile using a unique eight-axis machining module.

The core platform is built around a 12-position infeed loading magazine, which is capable of handling bar lengths of up to 6.5m.

The point to take away if you’re doing 600 or 700 frames per week, or perhaps you’re smaller at 300 or 400 frames, is that the larger fabricators continue to invest in automation – we know because we work with them.

But there are solutions out there that allow you to remain competitive as a manufacturer, whatever your size, supporting a step up and allowing you to introduce efficiencies and lower labour costs, while moving your business forward.

There are also opportunities to increase efficiencies in aluminium – the FOM LMT65 allows fabricators to cut and machine a three-pane bi-fold door in 12-minutes or less. Furthermore, Forel’s high-speed insulating glass production line can produce a residential IGU every 20 seconds.

If you needed a nudge along the way, the increase we’re starting to see in wage bills is possibly another reason to invest in automation. If you want to keep a lid on your labour costs, you need to invest.

We’d argue, however, that it’s the other commercial advantages that should be driving investment: product innovation, consistent quality and improved efficiency.

If you’ve been sweating machinery up until now and topping up capacity with labour, you’re not going to get away with it much longer.

We can support you with finance, we can work with you to maximise line efficiency, and in doing so help you take out cost while making your quality better and your business more sustainable.

Putting your head in the sand isn’t going work.

Why not subscribe to Glass Times?
Previous More than meets the eye Next For the discerning fabricator