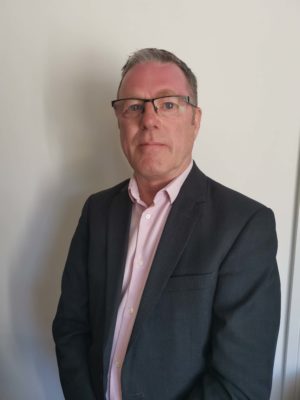 David joins as northern regional sales manager, with responsibility to maintain Apeer’s existing accounts and develop the area with new growth business. He previously worked at another of the UK’s largest door suppliers for nine years, initially as national sales manager before being given the responsibility of overseeing the south west region of England and Wales as the business grew.

Adrian joins as the new area sales manager for IreIand, in his role to increase Apeer’s customer base and help grow the Apeer brand. While new to the composite door industry, Adrian has over 20 years’ sales experience across several high-pressure, fast-moving industries, from selling chocolate in Ireland’s fastest moving territory of Dublin’s city centre, to the drinks industry where he sold bourbon the tourism industry.