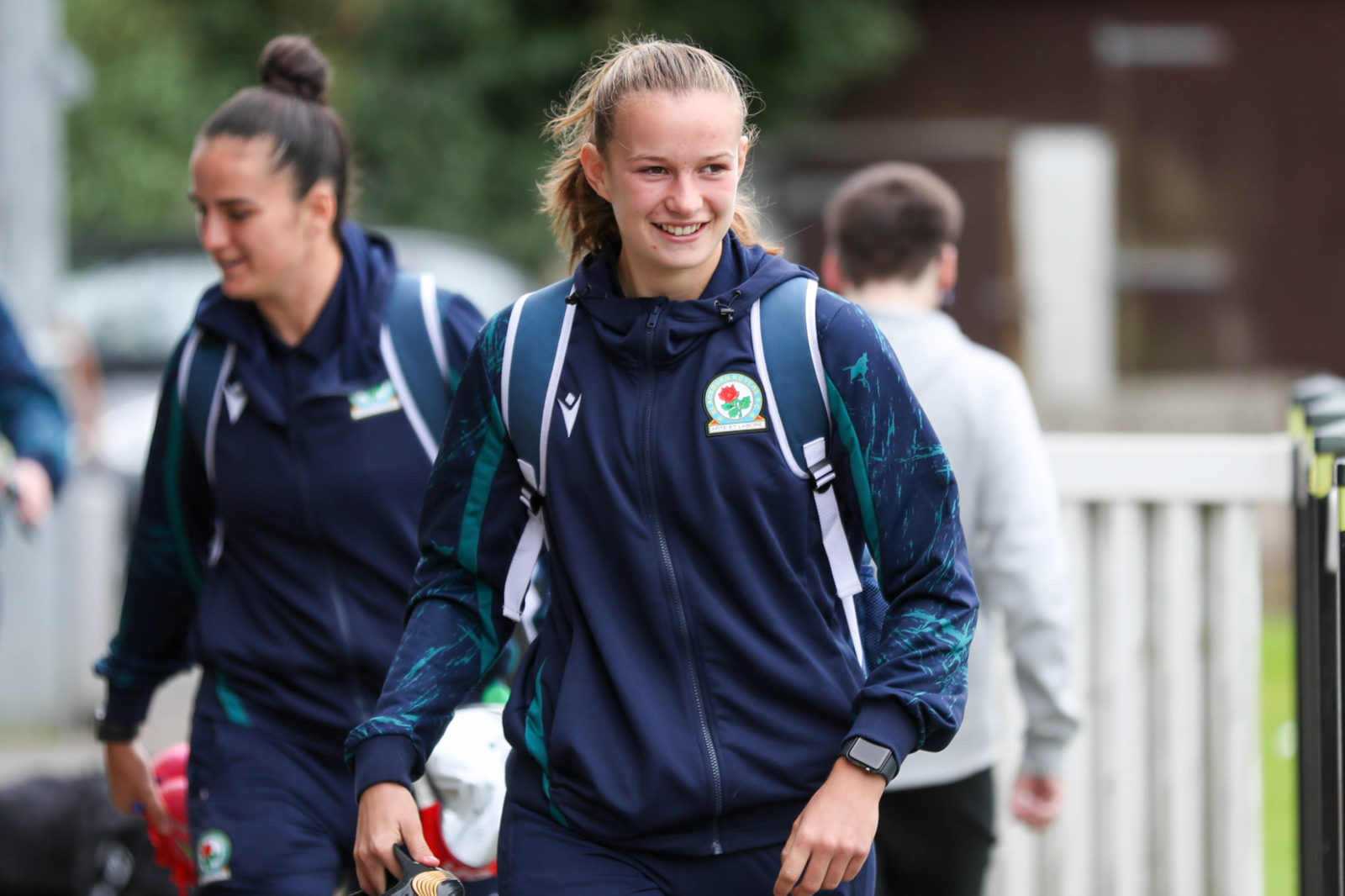 The defender is the daughter of Vista employee Gemma Lloyd, who works in the company’s Wirral-based sales office.

20-year-old Hannah progressed through the youth ranks at Everton, making her senior bow in December 2019 in the Continental League Cup. She then moved on loan to Sheffield United at the beginning of the 2020/21 season before joining Blackburn Rovers on loan last January, where she is now a permanent member of the squad.

“I’m really excited to be signing with the Rovers,” Hannah said. “I came here towards the end of last season on loan and really enjoyed my time, so I’m happy to be back. Now that the supporters are back as well, it will be even more exciting.”

Vista took the opportunity to take up the sponsorship package and are looking forward to watching Hannah progress.

The company also wishes all the Blackburn Rovers team good luck as they compete in the FA Women’s Championship this season.

Vista’s business development manager Ian Smith said: “We have been keeping track of Hannah since Gemma told us she was at Everton, but now that she is playing first team football for Blackburn, we thought it was time we gave her our full backing and support.

“We are very proud of Hannah, and we wish her every luck for the upcoming season.” 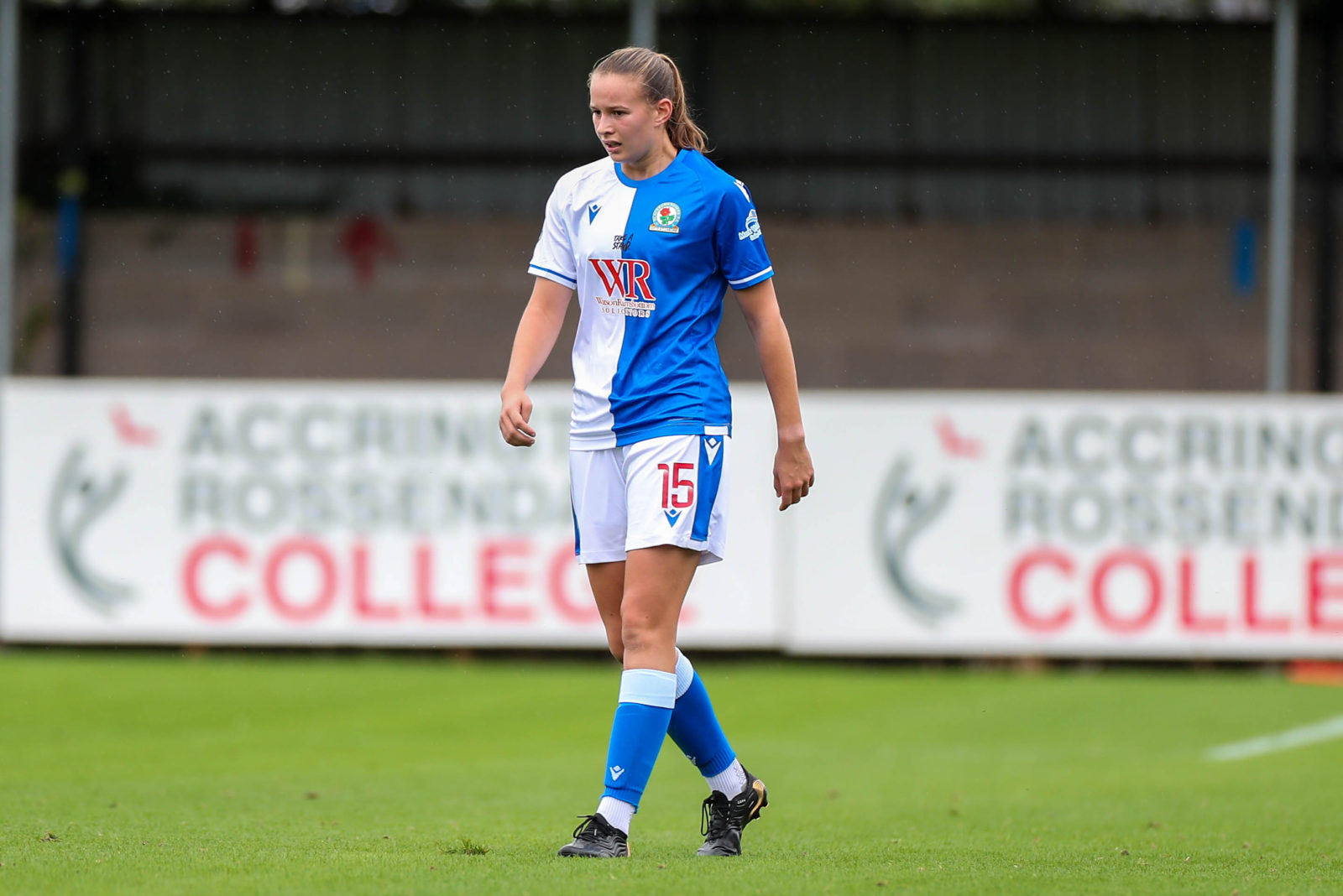