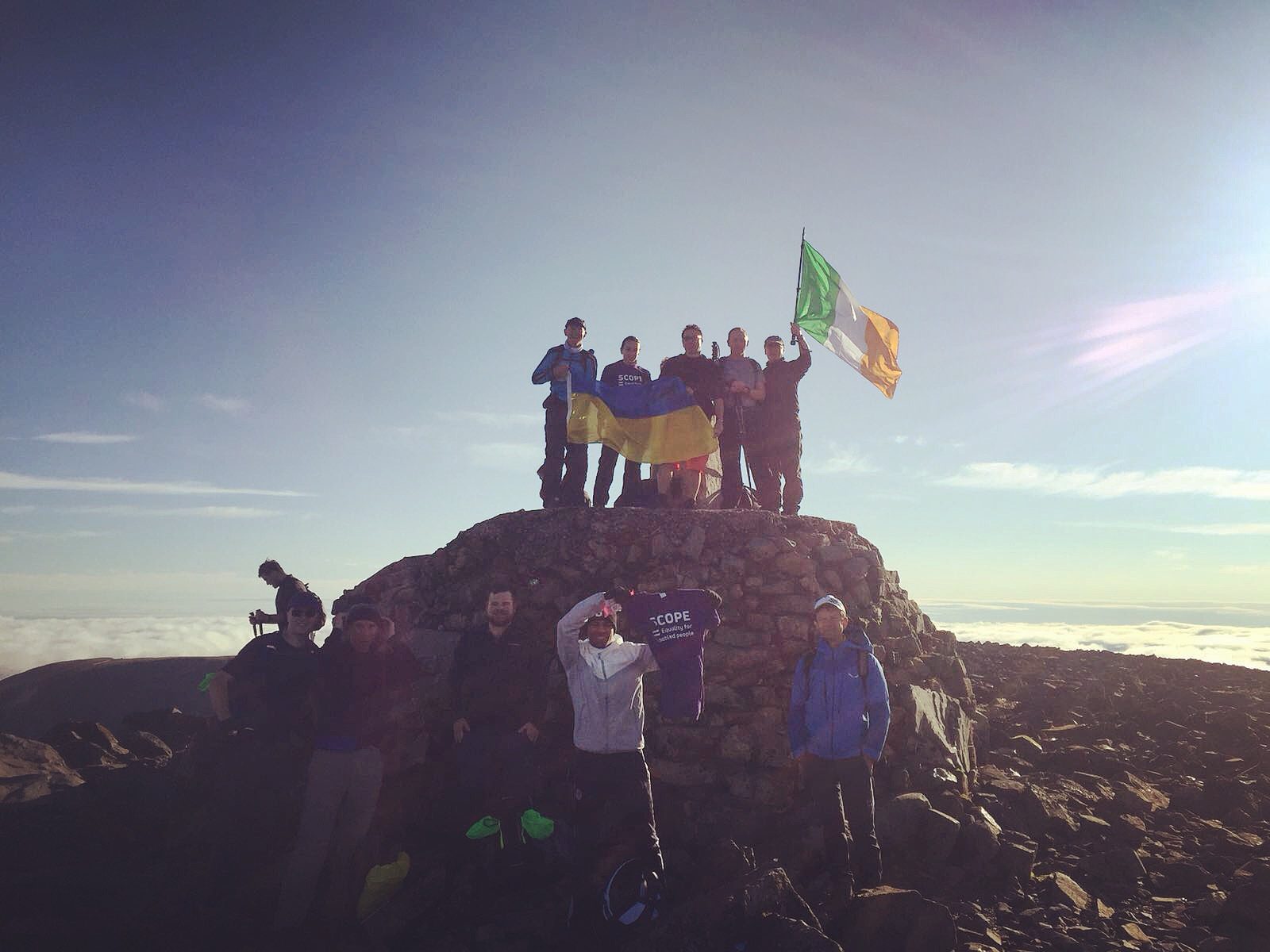 Rehau employees from all across the UK have reached the peak of their charitable endeavours to raise money for the UK disability equality charity Scope.

Setting a mighty target of £12,000, Rehau employees are now only £300 away after toughing out a whole host of challenging fundraisers, including the brutal task of climbing the infamous Three Peaks.

Scope leads the way when it comes to campaigning relentlessly for everyday equality and to achieve a fairer society for disabled people. The team at Rehau UK have been supporting and donating to the charity since late 2017, with efforts doubled over the last year.

The original plan was to raise £12,000 for the charity by the end of 2019, however with Rehau’s commitment already raising £11,700, this is now likely to be surpassed. Fundraising efforts have included a charity football match, the London Marathon and now the Three Peaks challenge.

Twenty-seven employees from the UK, Ireland, and as far away as Italy came together to conquer three of the highest mountains in the UK, raising £9,500 for Scope.

Sergio Fonseca of Rehau said: “The Rehau team should be very proud of their efforts, and it just goes to show hard work really does pay off. We look forward to seeing their next venture and wish them the best of luck in the photo competition.” 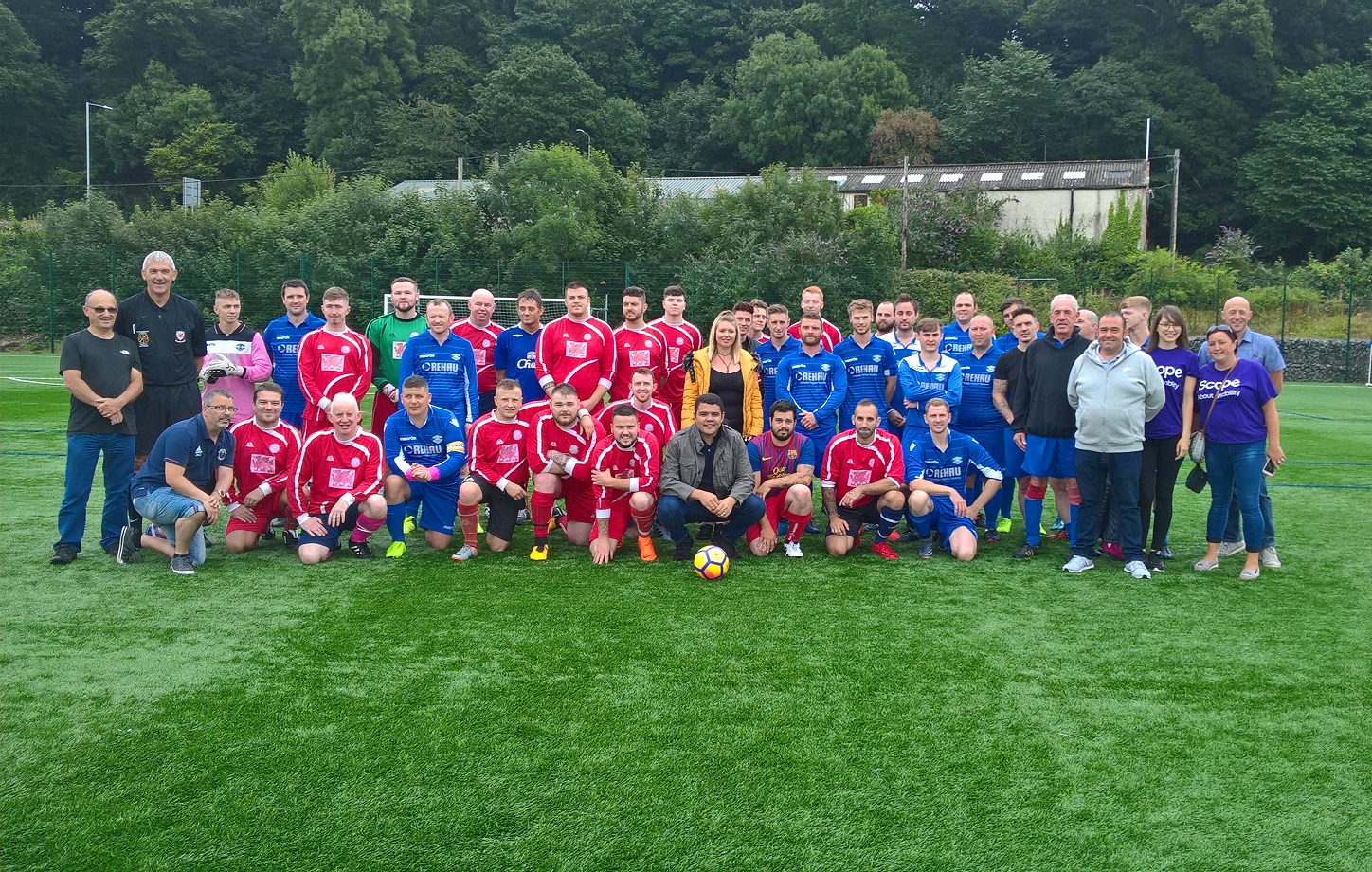 Why not subscribe to Glass Times?
Previous Flying high Next Smart thinking