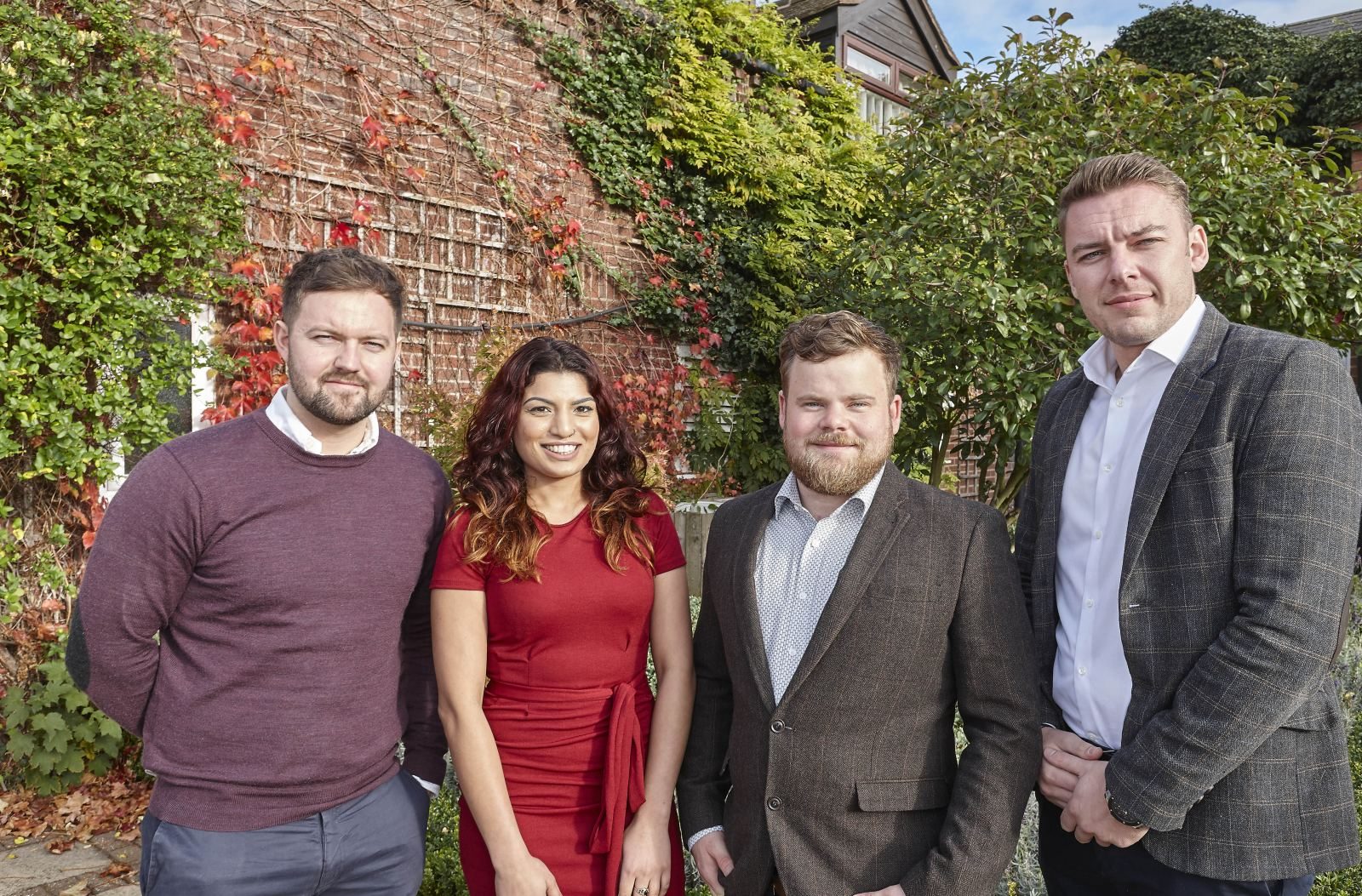 Rehau has made four new appointments to its sales team.

Shaun Young has taken over as the area sales manager for the north east, leaving Hormoz Nouri – who was covering the north east and Scotland – to dedicate his focus to account management and specifications for Scotland.

Rick Cole, has been appointed area sales manager and will oversee operations in the west and south Yorkshire, Humberside, Derbyshire, Nottinghamshire, Lincolnshire and Leicestershire, and Nottinghamshire. Rick’s “outstanding performance” in his previous role as internal sales support made him an ideal candidate for promotion to this role, Rehau said.

New recruit Ruby Sidhu, business development administrator, will be looking after Rehau’s databases and providing back-office support to the business’s commercial sales managers. Ruby is based in Slough as part of the business development team alongside Steven Porte in Glasgow and Sue Sanderson in Manchester.
Rehau is also expanding its technical services support team at its head office in Ross-on-Wye, with the appointment of Paul Evans who will help to resolve technical queries.